Menu
×
Menu
Questions
My Story
Travel
I have a small doub...

You can meet any rishi. Actually if you are following a path sincerely and you got struck somewhere in sadhana then definitely those Rishis will appear to guide you...🙂 Just you have to be sincere there are so many examples available in this time, there were on Baba (Ramanandi Saint) he was avadhoot sadhu. One day he said I'm not supposed to sit on Ashram singhasan so he left that peeth and went on quest. On his way he reached naimisharanya, there were jungle he met one small boy naked, a tapasvi balak, he thought he must be someone from nearby village and he asked him do you know anyone who's self realised here and that guy showed him direction, he went in that direction and there he saw a saint with long jataas sitting near to a well and doing yajna, he waited there till Sadhu completed his yajna then he requested him to guide him. That saint replied there were no need to come here you just met in of Sanat Kumar (if you know about them 4 Baal saadhu), your doubt will get cleared there only, but if you're here I'll guide you. He gave him something, baba never disclosed what he got hut after that his search was over. It's around 1950s

Now, if you know about Gita press, Sampadak of Gita press, Bhai Ji Sri Hanuman Prasad Poddar Ji was a great self realised soul, few people know about him, one day Narada ji came to him and said tomorrow at this time at this place I'll come with Rishi Angira Ji and we'll give you some knowledge about shastras. Bhaiji waited at that place and time and both rishi Narada and Angira Ji came and blessed him.

Here in these two stories, both bhai ji and sadhu were doing there sadhana sincerely and hence saints rishis came to guide them. That's the way I guess.

I don't know if I answered your question or not

You absolutely can! Just get Swamiji’s darshan!! He is as old as it gets yet ever youthful and an ageless beauty! All the Rishis are Him and He alone is everything!

🤫 Just gave you a short-cut!

Swami Ji mentioned this in the book The Ancient Science of Mantras that once he was heartbroken as he couldn't find a guru so he prayed to Gautama Rishi, as Swami Ji belongs to Gautama Gotra. So he did an anushthana and prayed to the Rishi, who then appeared in his dream and directed him towards Ganpati Sadhana. I think it's in the chapter related to initiation.

Very interesting question. Which rishis do you wish to meet? 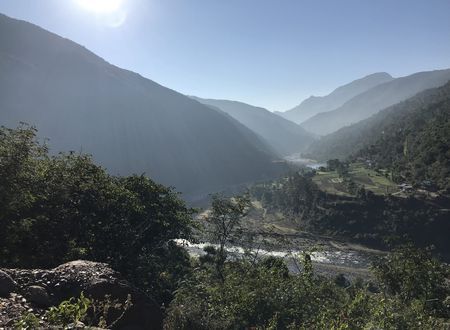 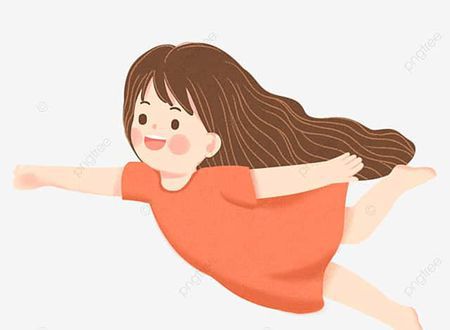 Cheers to the Time When I Learnt to Fly

I am on the ninth cloud, on top of the world 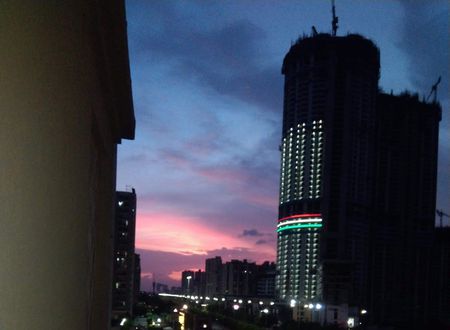 A Word of Caution 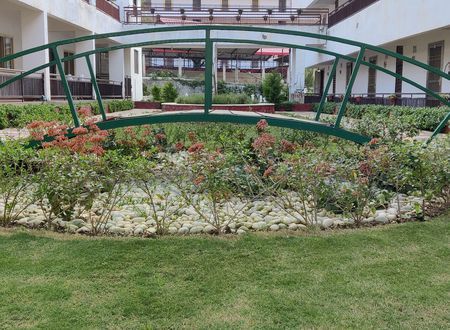 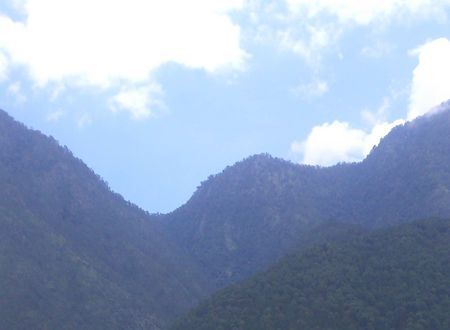 My first experience to meditate in Himalayas