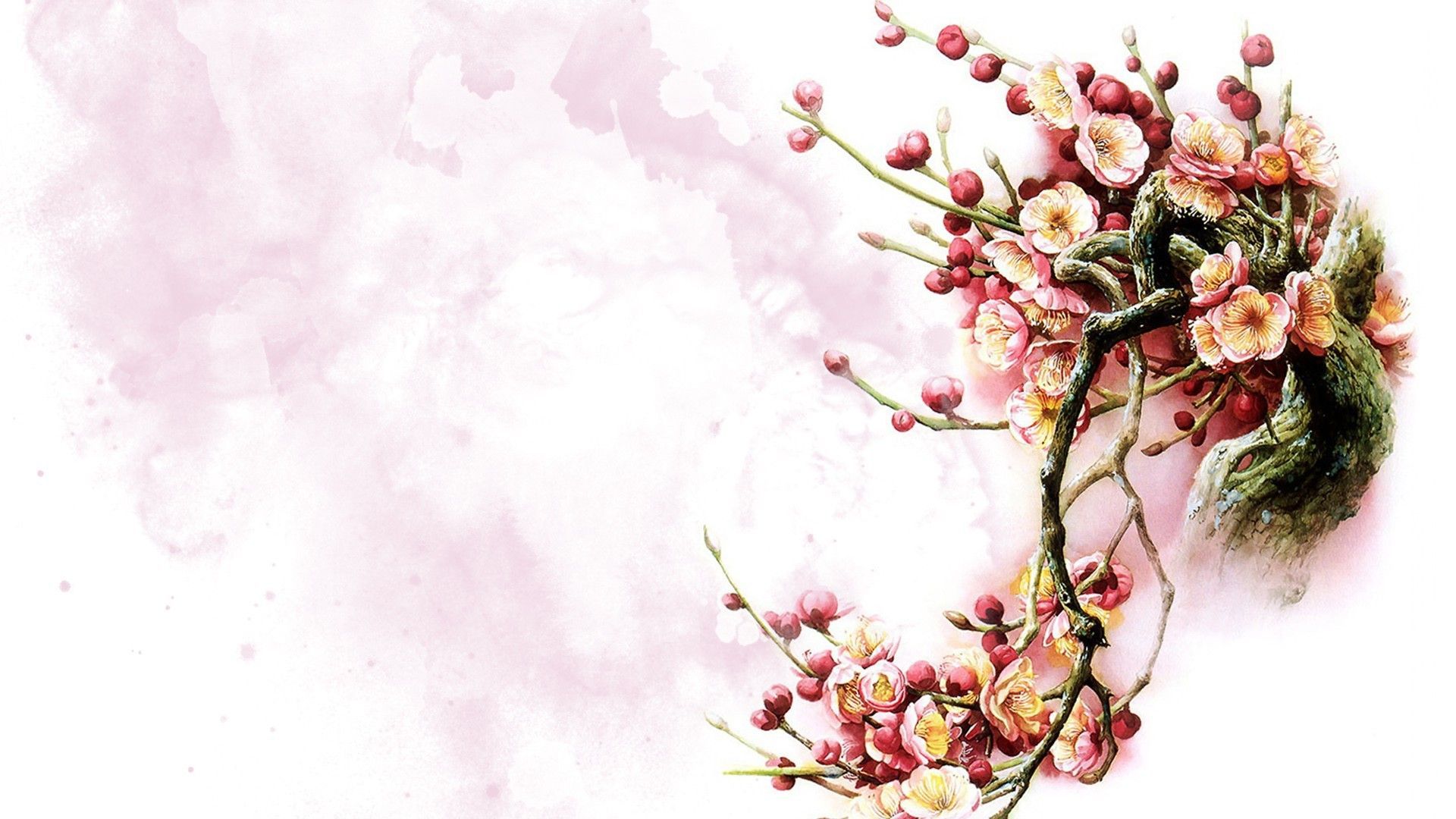 13th and 14th Side Effect of Meditation

Swamiji shared 12 here are the other 2

Hello there, my name is Sri Sri Sri 1008 Baba Maharaj Boothnath Dhinchak. I have been meditating within the Himalayas, for millions of years. I have got some side effects of meditation for meditating for so long. 12 of them have been shared by Swamiji in his post here, I am sharing the other 2 which I am currently facing. And in the above 2 lines, I am not bragging myself (just not kidding).

Fun Aside, anyways really I wanted to share these side-effects as I really get disturbed by them sometimes.

From the day I started meditating 4 years ago, after getting awareness of my heartbeat, which I thought earlier that it can be felt only by putting one’s hand on our pulse but afterward the moment I sit for meditation I get aware of the heart beating. But that’s not the problem, the actual problem started when I got aware of a cricket sound within my ears. It really started nagging me, as I had no idea what it was. I didn’t give much focus to it until eventually, I started hearing it even when I was not meditating. Some of the days the sound would stay with me throughout the day.

So I googled it. And posted a question on Quora, then reading the replies I really started getting worried about it as some people answered that it’s a disease called Tinnitus and if not cured can cause permanent hearing loss. Some other guys send me a mail with 3 recordings of Osho, one being from the series “Satyam, Shivam, Sundram” another “Anhad me bisram” the third one “An hour of Silence” where Osho with others was repeating any Om mantra.

After reading them, I didn’t bother to listen to the recordings and never thought it was Tinnitus as I didn’t face any hearing aid and mostly the sound would become more and more aware to me after I mainly sit in meditation, so I thought it had something to do with meditation. After not getting any satisfactory answer I choose to live with it without bothering about much as it was not causing me any problem.

Just a few days ago, while I was reading this public post on os.me by Kunal Arora, in that he mentioned “Sound of Silence” and in the comments section reading Sushree Diya ji’s comment saying,”I live by the sound of silence”, I asked her for what is Sound of silence. Here’s her reply :

Dear Hritik ji, when I continued on the path of meditation (and later on I found with bhakti too), once the mind goes quiet and thoughts subside then there is an awareness of all the sounds around you, including any sounds inside your ears, this could be from the blood rushing around, it could be tinnitus. It becomes much more pronounced when you’re in the present moment and aware. It’s actually a good anchor to keep yourself in a meditative state because once you hear it you know you are present. This is just my experience, I don’t know if it is the same as what others are referring to. I hope this is helpful. Jai Sri Hari! 🙏🏻

After reading this I was really relieved, after 4 years of being disturbed by it, I started using it for my mindfulness checker. The moment I become aware of it, I know that I am doing anything with mindfulness and awareness. I further replied to her:

Thank you for this Diya Ji💗💗, I was worried as some said it is some hearing aid and I have to consult a doctor regarding this, but I always thought is due to meditation as whenever I sit for meditation I start listening to a cricket-like sound inside my ear and on some days it persists throughout the day.

And our sweet Diya Ji, with her reply to this, consoled me and also gave me a bright laugh, quoting her :

I went to a doctor too 😄 It’s okay, it’s a good sign if you’re on the spiritual path. There’s nothing to worry about. You’ll get used to it. Use it as a positive sound to anchor yourself in the present moment. All the best with your meditation! Jai Sri Hari! 🙏🏻

I further went to Yash post titled “Sound of Silence” as he said in the comments that he has written on the same topic, where I further read Diya Ji’s replies quoting her :

I know exactly what you mean, Yash ji. When I started getting better at meditation, for a long time I thought I had tinnitus and the constant sound in my ears was a distraction for me. Now I welcome it because when I hear it I know I’m in the present moment and my mind is quiet. Jai Sri Hari! 🙏🏻

It might be tinnitus, or just the natural sounds in the ears, or something more mystical. I went and had my ears and hearing checked because of it and I found I can’t hear certain frequencies because this sound masks them but I’m okay with that now. I don’t think there’s a specific test for tinnitus. I just know I hear it when I’m acutely aware and it helps to anchor me. It definitely becomes much louder when the mind falls silent, as do all the surrounding sounds in the environment. Jai Sri Hari! 🙏🏻

Dear Yash ji, when I was in solitude for a few months, I think I had some experience of that. It was an unmistakable sound. I’ll write about it when I reach that part of my story in Confessions. This is quite different so I really don’t know. I’m tempted to say it’s tinnitus and we all have it to varying degrees and we only become aware of it in silence. I guess Swami ji might make it clear one day… or not 😄 Jai Sri Hari! 🙏🏻

This was the whole story of mine with the 13th Side-effect with meditation. Sorry for that 14th can’t be included in this post as it has already crossed 1000 words, will share it mostly tomorrow.

Gratitude to you for reading this, and much to Diya Ji, by the way, do you hear it too? Have discussions with me below in the comments.

P.S.: Here are the links to the comments quoted above, first and second.

P.S: “That which can’t be said, should not be said. Can’t seem to write about the 14th side-effect as I really can’t write it as it is something I feel, anyways its related to the sensations one feel in the forehead after meditation.”

The Garden at Midnight
Om Swamiji