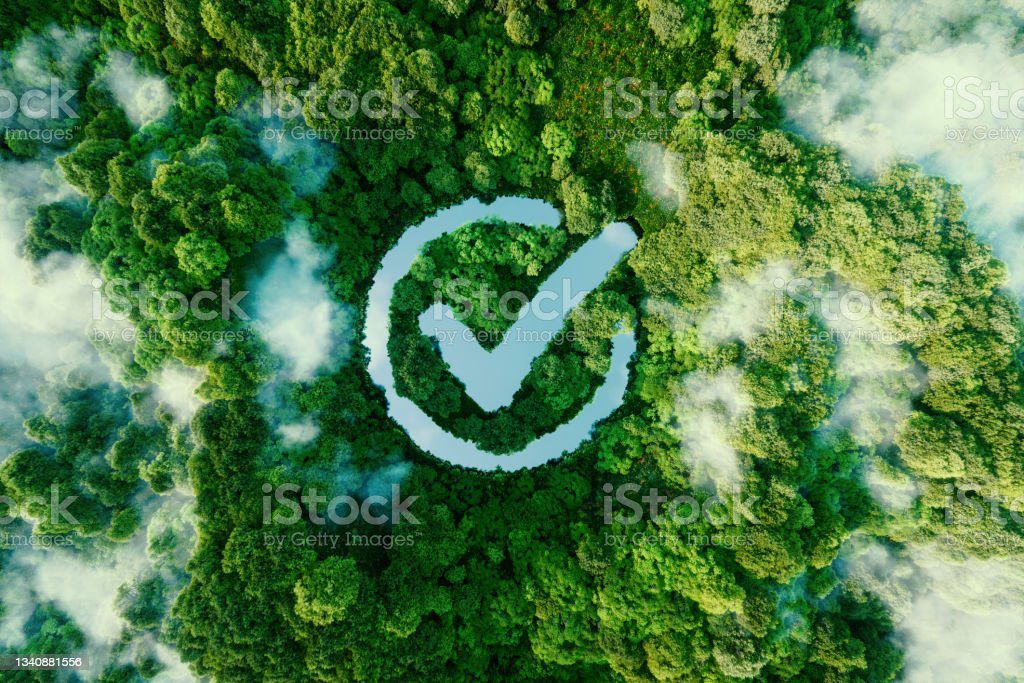 A PLAY OF ZERO

Zero is called Shunya in Hindi. One meaning of zero is emptiness with no beginning or end. Another meaning is the complete whole. The Mathematician Ramanujan has described zero as the most famous letter in the history of Mathematics.

During school days, my elder sister was participating in a play. The title was ‘ A play of numbers ‘. I had a very faint memory of the practice session. Every participant must wear a placard of the number they were enacting. Didi was given the number zero. She was very upset to play the role of zero number. It was very demeaning for her. I was enjoying her situation… Camel under the Mountain type.

My mother tried to console her… You are participating, this is a big thing, speak confidently so that your role is memorable. But didi rejected the idea to participate in that play. One of my father’s cousin was by chance part of the team directing the play. He became a motivating guardian for didi. He encouraged didi by saying …Everyone is playing the simple role of numbers. But zero number is unique and so are you. Didi was encouraged and agreed to participate. I don’t remember her exact dialogues but the depiction was like this…

Zero doesn’t mean failure always. As an individual number, it may not have any significance. But zero after a non-zero number increases its value ten folds. Before a decimal, zero is of no value. But see the magic of zero after the decimal before any non-zero number. Ultimately, you have to find the meaning in Shunya: zero or emptiness.

At that time, I couldn’t understand anything. After so many years, while meditating, trying to achieve the zero thought stage, I could comprehend the absolute nature of emptiness, zero in life.

If I had any idea of such a depth in the emptiness of zero, I wouldn’t have silently mocked my sister. Instead, I would have tried to grab her role. Just joking…..I’m happy to be double zero i.e eight.