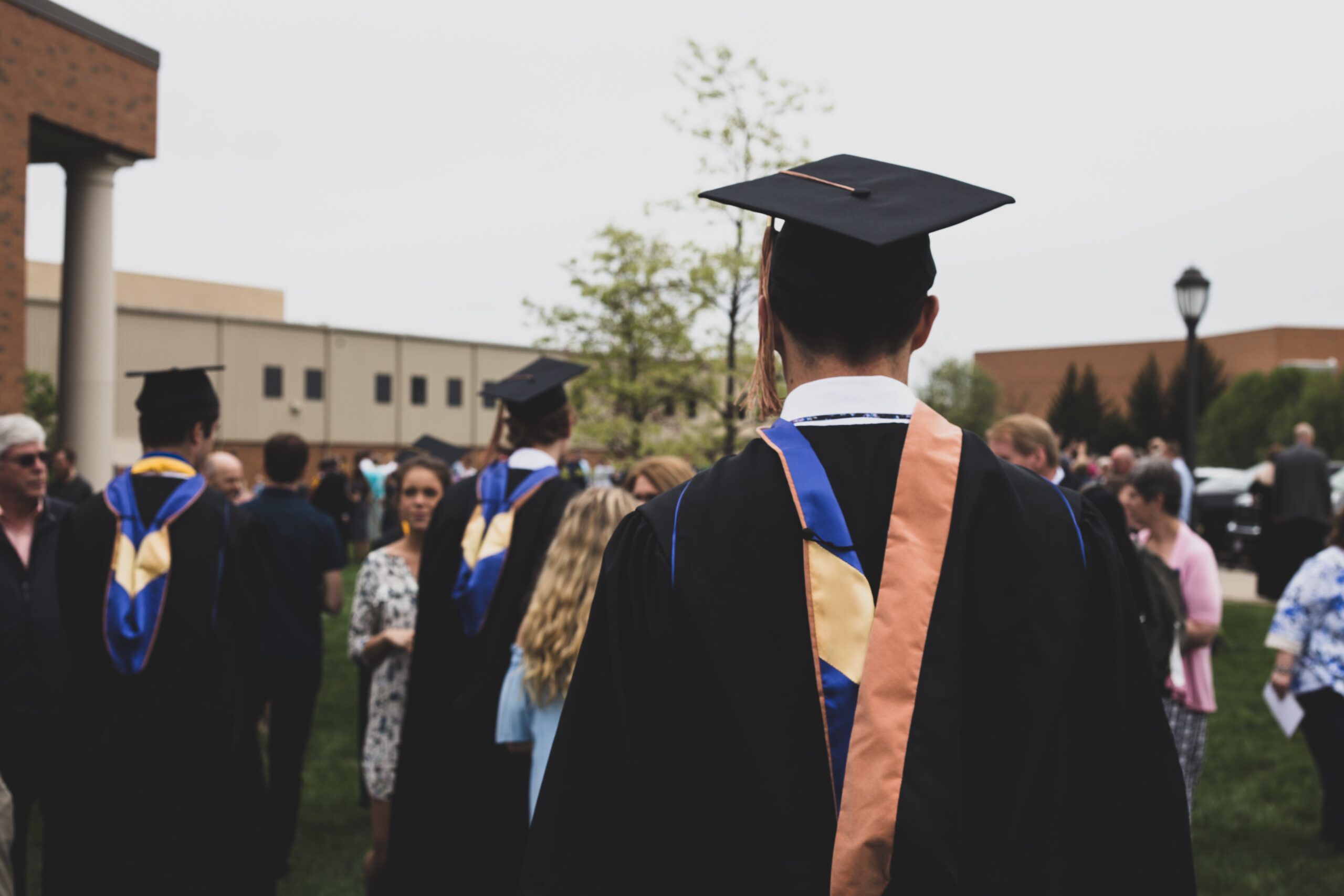 A Workmanlike Approach to Complete a PhD Degree

When you think of a PhD student, you may picture a mad scientist spending sleepless nights in their research lab, working furiously on groundbreaking ideas. You may also picture several empty red bull cans next to their desk.

I was a graduate student between 2007 – 2009 at the University of Maryland, pursuing my master’s degree. I can confirm that the above picture is reasonably accurate. Most of my fellow graduate students, who unlike me were pursuing PhDs, stayed back on campus till 10:00 PM, and it was not uncommon to see students in the department as late as 2:00 AM. Routinely.

Staying late on campus was an unwritten badge of honour. I was unwittingly dragged into this ecosystem, and I too stayed back late on campus, which led to an erratic sleep cycle. Such is the lifestyle of a graduate student. It is inevitable.

The answer is a resounding NO. As demonstrated by Adam Lee.

Adam Lee graduated with a PhD degree while I graduated with my Masters’s degree. I was working as a research assistant with Adam’s PhD advisor. Adam supervised my work and gave me directions. I had the opportunity to closely observe how Adam went about his work.

Adam was in his late 30s, married with a young daughter when he was pursuing his PhD program. In contrast, the typical PhD student is in their early to mid-’20s and not married.

I observed Adam treating his PhD like a 9-5 job. He would come in at 9 AM. He would bring lunch from home and eat his lunch at his appointed hour. No skipping lunch (which was also common among PhD students). And he would leave at 5 PM, to spend time with his family.

He was diligent, knew his stuff well, and made steady progress towards his thesis. No all-nighters. No drama. Good old workmanlike efficiency.

It would have been understandable if Adam had got drawn into the ecosystem and spent his evenings on campus. However, he possessed potent quivers in his arrows: Clarity, efficiency, discipline and persistence. This combination was sufficient in his production of high-quality work.

A PhD program has the advantage of pursuing an idea over a long period of time. This meant that Adam’s disciplined work habits would be to his advantage. Over time, his work added up slowly and steadily. Into a PhD degree.

Adam and I attended both graduated with our respective degrees in 2009. We attended our graduation ceremony together. CIA Director Leon Panetta was the commencement speaker. Panetta is the son of Italian immigrant parents and mentioned the opportunity that America offers its residents. Adam told me that this resonated with him, as he and his wife were immigrants and worked hard to provide a good life for their daughter.

James Clear’s Atomic Habits has become a cult classic. For good reasons. Clear emphasizes the power of regular habits. Habits, when pursued regularly and diligently, compound to produce phenomenal results. Sorry to break everyone’s bubble – the jazz associated with sleepless nights and red bulls is unnecessary. As demonstrated by Adam.

I gleaned several takeaways from Adam:

Challenge Pose: Akarna Dhanurasana I (Archer Pose I)
Is God Present or is That Our Imagination ?