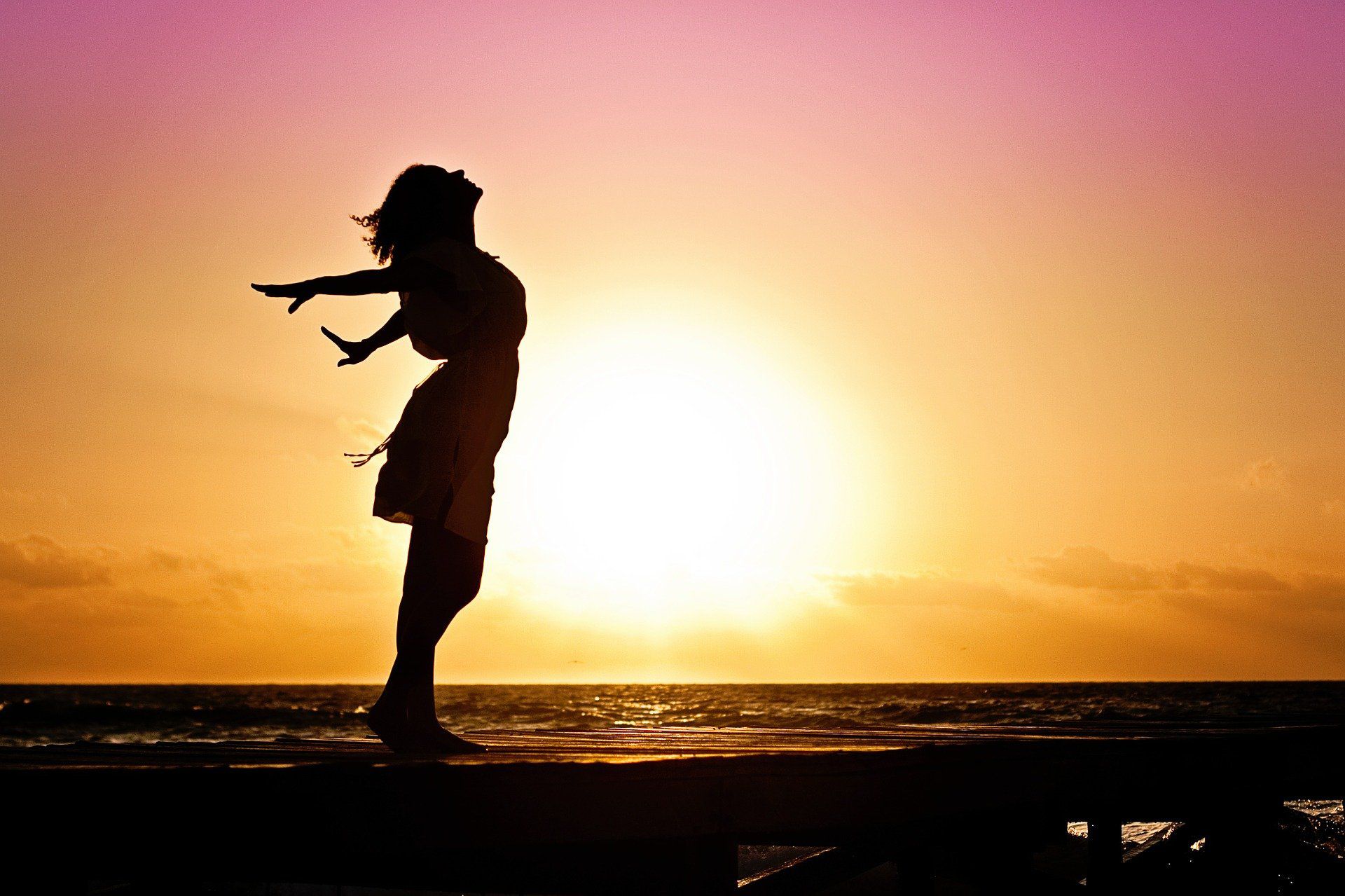 Too much ambition is dangerous

Chillar, we lovingly used to call her this.

She was an average student , from a traditional jaat family from Haryana.

But she always had big dreams, she wanted to be super rich, living in a mansion, driving expensive cars and living abroad with her handsome husband. The unfortunate part was she wanted it easy.

She pursued higher studies and was about to start her career as an architect, when her father decided to get her married. She was just 21. Her wings were clipped.

A suitable same caste boy was selected who was working with an MNC and was living in US. Chillar was still happy that at least one dream of living abroad with a handsome man will be fulfilled.

(I remember telling her father on the day of her marriage , uncle you have taken a wrong decision and in a hurry. You might have to regret later. Obviously he was not very pleased with a blunt view of mine, but he was quiet as he liked me i guess)

Well after few months of their marriage, they started having issues. This is quite common in Indian couples as it is believed it takes 2 years to adjust. However relatives advised her to go for a baby and things will be fine. I was the only one who advised her not to go for it till things settle.

Anyways, long story short. She gave birth to a daughter and things started to fall apart badly. After so much mental trauma, physical torture, harassment for dowry and giving birth to a girl child, this relationship came to an end.

She was sent to India and she filed for a divorce. Her parents didn’t support her, except her father in law, who made sure she gets good alimony and enough for her daughter.

Now Chillar was free, again ready to work for her big dreams. Her parents somehow accepted her daughter but not Chillar as she brought the divorce things in their khandaan. Chillar’s father stopped supporting her financially.

She started to practice Law of attraction, but forgot that it doesn’t work for selfish purposes.

She also contacted many men through many dating sites, specially people who used to live in US. She started sexting, chatting, taking huge money and expensive gifts in return. Her life then became awesome (in her words), lot of money, expensive clothes, bags and a very rich lifestyle.

One particular boy in US, of Indian origin, was very interested in marrying her but she kept on refusing as she didn’t want any commitment.

Meanwhile, in India she stopped working and started sugar dating.  Her sugar daddy’s were all rich and wealthy industrialist and property dealers of Delhi. She used to be paid in lakhs for few hours.

She used to leave home under the pretext of going to office but her life was different. She was having a gala time.

Her family sensing some fishy thing asked her to remarry . She, after quite a drama, agreed and dated many Indian men.

She even went on living with few of them to check their house, environment, financial status, in laws and all that. But she refused all of them.

Finally one day on a dating site she met a man of her own caste, living in US, a divorcee with one daughter.

Chillar liked him instantly  (after spending few nights and checking him in bed, in her own words) and family too agreed. So they were married off. Now her check list was complete. A handsome man living in US, expensive cars and accessories and also this new husband was a well-established financial consultant having his own villa with all possible amenities.

(The problem of being over ambitious is that  people who are too ambitious are never really satisfied with their successes, no matter how great or deserved.)

She never worked professionally but used to complain for the smallest things. She also felt that this new husband doesn’t care much for her daughter and gives more attention to his daughter.

She , who was a free bird, is now suddenly caged. Doing household chores, taking care of two daughters and then pleasing the man was not she ever wanted. She then started to revive her old contacts and got in touch with that one boy who wanted to marry her.

They started meeting secretly, he became her emotional, financial and sexual partner.

(There are any number of reasons that people have affairs, even in the best of marriages, not necessary they cheat only if it is a bad marriage. Infidelity can be devastating in a marriage and while cheating isn’t a death sentence for any relationship, it can sometimes result in some major cracks in your foundation. )

After a year her hubby caught her red handed and came back to India with her and asked for a divorce. She asked for forgiveness but all efforts were in vain.

This time Chillar’s family was devastated and rejected to accept her.

Now currently she lives alone in a small flat in Delhi, working with a small firm. Her parents live in Gurgaon and takes care of Chillar’s daughter, who has now turned 10 years.

It’s awesome to be incredibly ambitious but not at the cost of comprising your moral and ethical values.

Here I am not judging Chillar, because I know she suffered a lot mentally too, first at not being able to adjust in a marriage and physical torture, later when she realised she could have chosen a better path to fulfil her ambitions with hard work and sincerity, guilt took over.

(This is a true story of my childhood friend whom I counselled for many years. Initially for few months she did not reveal anything of her luxurious life and the sponsorship she was getting and was only blaming her both the husbands. But one day during one of the session, she revealed everything and cried. Letting go of her guilt was something i had to work on with her. Luckily now she has restarted her life with complete acceptance and is happy living with the minimum. )

I shared this post because i feel with time and lack of experience we do make mistake, but it takes courage to accept it and then restart life all over again. And we should be bit mindful of what we desire  and what means we are choosing to fulfill those ambitions.

74 comments on this post. Please login to view member comments and participate in the discussion.