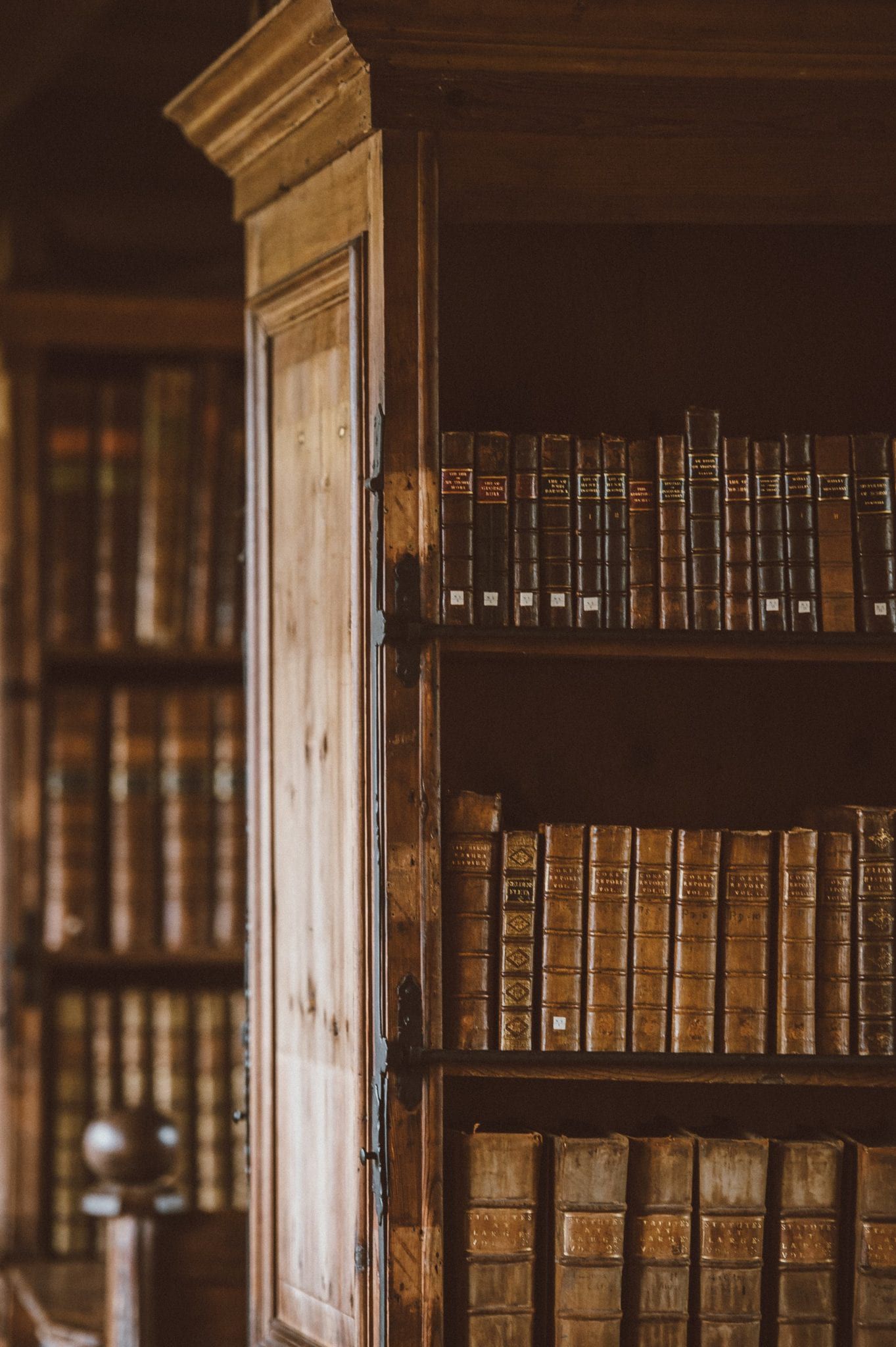 The spiritual books that influenced me

Living with the Himalayan Masters is the first English book that I have read on the topic of spirituality. It’s an autobiography by Swami Rama Ji in which he narrates his stay in the Himalayas with his guru from a tender age. The book is full of anecdotes about his encounters with the yogis and few stalwarts at the time along with some snippets of wisdom for a sincere seeker. While I was reading, I imagined myself in the shoes of Swami Rama Ji and thought how nice it would be to go to the Himalayas, to meet the great yogis and to stay in the utter silence away from the perpetual music (cacophony) around us. This thought of going to the Himalayas was alive in me for many years since then. However, that thought never came to fruition as I neither had a strong urge nor an unwavering devotion to see the divine.

Autobiography of a yogi written by Paramahamsa Yogananda Ji is yet another book that changed the way I thought about spirituality and life. The author hails from West Bengal and during the course of his life, he meets many yogis and saints of different religions, nations and mentions diversified belief systems. This book encouraged me to broaden my viewpoint concerning spirituality. While I was reading this book, I had a liking to personally meet the Paramahamsa Yogananda JI and his lineage of gurus, Yukteshwar Giri Ji, Lahiri Mahasaya Ji and Mahavatar Babaji. However, I convinced myself that it’s not possible as they are no more save Mahavatar Babaji.

Apprenticed to a Himalayan Master, an autobiography by Sri M was the next book that influenced me deeply. Here, the author goes to the Himalayas due to an intense yearning for the divine and finds his guru after a lot of effort. He stays with his guru for three and half years and to carry out his guru’s work he returns home, gets married and leads a normal life. The author proves that even being a householder one can reach the heights of spirituality. This book made me clear that going to the Himalayas in search of a guru is not a good idea as the chances of ending up under the wrong one are much higher and the real gurus are not easily found.

If Truth Be Told: A Monk’s Memoir by Om Swamiji is the one book that changed my life forever and it transformed me in many ways. It’s an autobiographical account where the vision of Lord Shiva in a dream during his childhood drives the author to pursue the spiritual path to meet the divine. After attaining an MBA from Australia, the author goes on to build a multi-million dollar company. At an age of 30, he gives away all his wealth to his friend and renounces the world to see the creator. Following a bitter experience at his guru’s ashram in Varanasi, he goes to the Himalayas to intensify his spiritual practices. He meditates for as long as 22 hours a day during his intense sadhana period. Finally, he was blessed with the darshan of Mother Divine. After reading this book, I thought of meeting him personally. I was so drawn to Swamiji’s writings that I started reading his blog posts in os.me (back then it was omswami.com), read all the books he authored on the topics of depression, wellness, meditation, mindfulness, kundalini, mantras etc. I have been meditating using the Black Lotus app, a brain child of Swamiji.

Om Swami As We Know Him by Sadhvi Vrinda Om (Ismita Tandon-purvashram name) and Swami Vidyanada is an autobiography of the authors which mainly involves the part of their lives with Om Swamiji. Two anecdotes that stayed with me were the Swamiji holding an umbrella for an old villager for more than an hour under the scorching heat and the pain Swamiji experiences when Swami Vidyananda Om accidentally steps on ants. After the completion of the book, I felt an intense yearning to meet Swamiji, a person whose compassion knows no bounds. By God’s grace, I met him.

There are few more spiritual books that I read, but the ones that made a huge impact on me and the ones that changed my mindset were these.

I am eternally grateful to my sister Mrs Aruna who suggested and encouraged me to read these books. I thank Anu Ji for recommending to write a post on this topic. Finally, I thank you for your time.