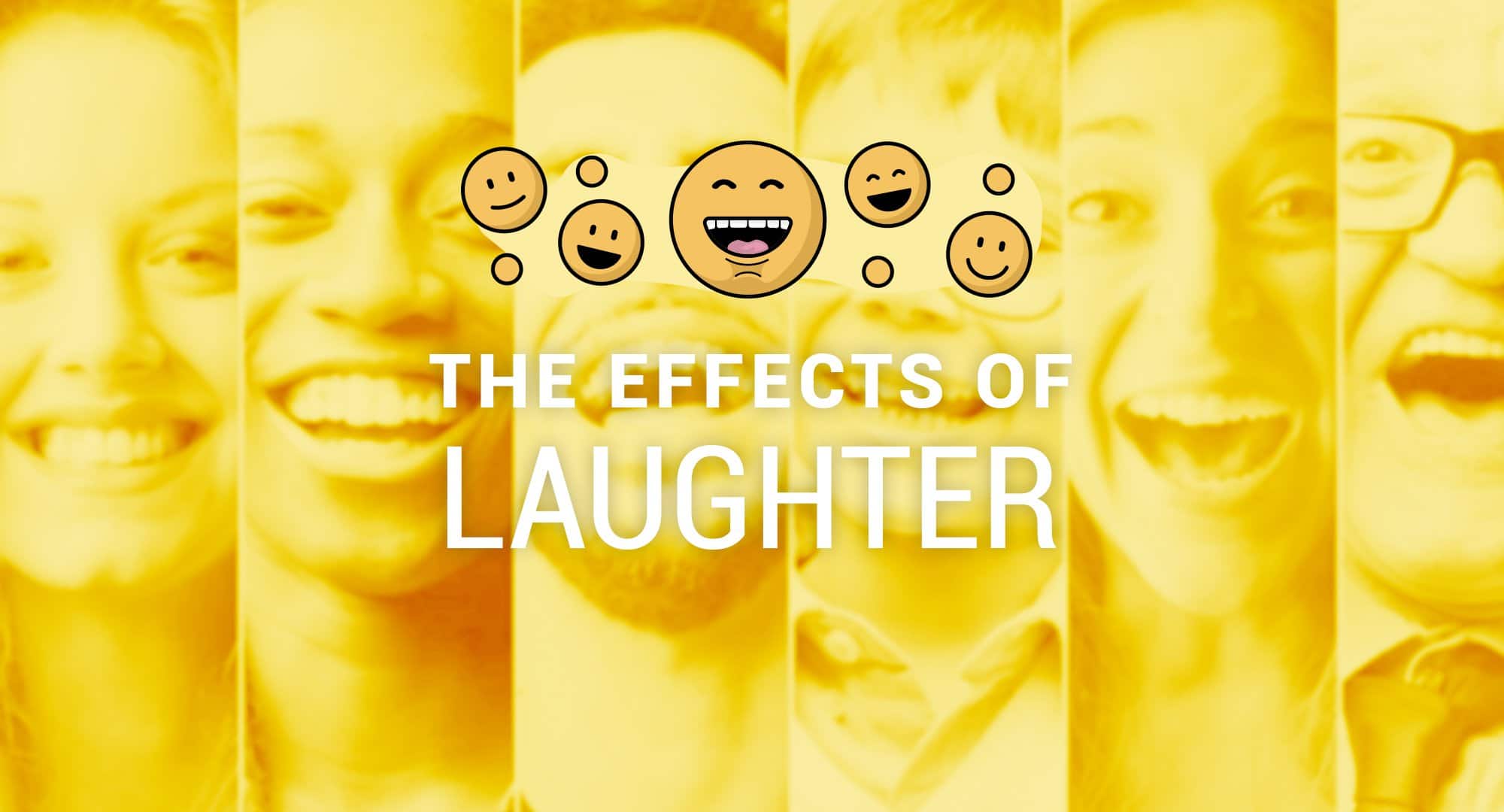 Business Loss Due to Unusual Guests

So am back here again with another humor that happened during my early days of practice, in the hospital.

All the senior doctors or the specialists rarely interacted with us considering their busy schedule and also not willing to entertain we junior doctors, back then. But, there was this one Doctor (a specialist), whom everybody was fond of. He never discriminated any body based on their position or age or financial status or education. He always treated all equally. So, we all junior doctors liked spending sometime talking to him, discussing cases and of course lots of jokes. He had an excellent sense of humor. People waited for hours together just to get a glimpse of him and would start getting better with their health, that was a kind of person he was.

On a certain day, in between our consultations we all junior doctors had found sometime to talk to him and he happened to explain about his family. His family hails from Kerala and are Ayurvedic physicians from generations and so is he. He mentioned that his family owned a Ayurvedic pharmacy at a prime vicinity in Bangalore, back then.  He said they were forced to shut it down as they incurred huge losses. We were listening seriously, waiting to know what was the reason.

“The pharmacy was located exactly adjacent to a  tree that its branches almost could sneak in to the shop and the tree housed many monkeys”, he added.  He continued,” Those monkeys were regular visitors at the pharmacy and they could easily get their hands on one of the racks that had medicine called”Dasamoolaristam” and these monkeys would open the bottles and drink some of it everyday” he said.

For those who do not know about Ayurveda- Dasamoolaristam is an excellent medicine for respiratory issues, digestive issues, musculoskeletal issues and is strengthening tonic. I think those monkeys had found elixir for life and they enjoyed drinking it everyday at the cost of this doctor’s family business. Since this incident kept repeating and tampered bottles were not to be sold, they had to pull it down.

When everybody were actually feeling sorry for his story, I on the other hand immediately answered” Oh no, why did you shut it down?? You should have just replaced that rack of bottles with ” Abhyaristam” instead of Dasamoolaristam” and they wouldn’t have come again”!!!!

Everybody in the room, burst out laughing, except for him because now he was in confusion as to if he should appreciate my sense of humor while the discussion was on a serious topic about business loss or may be he wished that I was present at that moment for him to take the opinion/expert advice;) hahaha…

But for that moment, he just stared at me saying, “hmmmm” and the rest of the doctors just couldn’t stop laughing.

For those who are wondering what”Abhyaristam” is all about, its a LAXATIVE!!!


Login with Email
No Account? Create One
The Taste of Life
Divine Volume