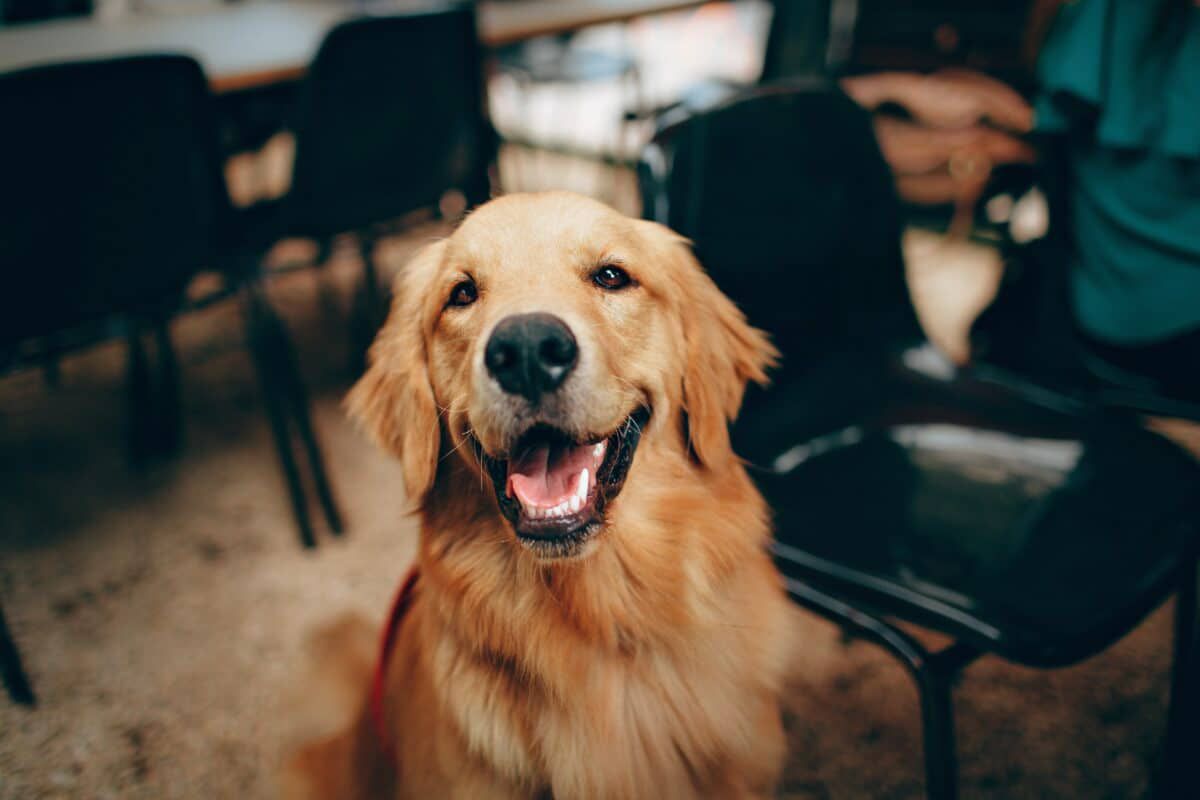 Can You Love Your Pet More Than Your Child?

The psychology behind the love for our pets

I was nervous as there was a lot riding on the outcome of this meeting.

I was waiting for my colleague; we were meeting with an airline about a partnership that was worth hundreds of thousands to our business. And to be honest, a nice bonus for me.

As I went over my presentation, ready to win a new account, I got a text.

Cleo died. Not coming in.

I racked my brain. Who the hell was Cleo? My colleague had no children. She hadn’t mentioned any sick relatives or friends.

I replied, expressing my sympathy and asking what happened.

The vet put her down.

Cleo was her cat.

I was disappointed that my colleague would miss the meeting due to a cat. But I would soon empathize.

I recently wrote about my dog being left for dead in a gutter after being hit by a car.

He was helpless, leg crushed, and unconscious. The driver sped off.

I’m sure — well, I’m hopeful, that if it were a human who had been hit, the driver would have stopped and called an ambulance. But in this instance, the driver, relieved that the small dog had minimal impact on their car chose to speed off.

When I thought of poor Rocky left alone to die, my mind went back to Cleo the cat. I was emotional and let out a few tears. I finally understood how my colleague felt that day.

I knew why some people, including me, get so emotional over the health of their pets. We place such a high value on their lives, often similar to the value we hold and the love we give for the life of a human.

There is a reason for this.

The Massachusetts General Hospital conducted research to compare the maternal-child bond with the human-pet bond.

The study analyzed patterns of brain function associated with emotions and relationships when a person viewed pictures of their child and their dog. The participants were also shown pictures of other people’s children and dogs as a comparison.

Mothers who looked at images of their dogs and their own children showed a distinctive connection in the brain regions connected to emotions, compassion, affection, and reward. Conversely, when they viewed photos of children and dogs they had never seen before, the pictures did not cause the same reaction.

The study found that a mother will have the same emotional reaction to both their child and their dog.

Not all pets have an equal place in our hearts.

I love aquariums and have tried several times to get a world-class tank going. Sadly I went through many fish who couldn’t survive Ash’s Bowl of Death. Every other week it seems one would be flushed away. It was a sad end to a brief life, but I moved on so very quickly.

Dogs, on the other hand, were grieved over for months. Then, we would conduct a small ceremony and bury them in our backyard whenever one passed away. It was our very own Pet Cemetery — thankfully, nothing like Stephen King’s — where I could reflect on my past dogs and enjoy their memories.

I was always worried my new dog would dig up one of his predecessors and bring a bone into our house, but luckily, that never happened.

We all seem to love their pets — and in some cases more than our children.

For those who don’t have a treasured pet, these figures may seem abnormally high, but as I read the survey, I nodded my head in agreement.

Even cheetahs need their dogs

I thought Milo and Otis were the most unusual pairing I had seen — until I saw the story of cheetahs and dogs becoming BFFs.

Back in 1976, research scientist and conservation biologist Laurie Marker was the curator of a cheetah-breeding program at Wildlife Safari. She had a lonely cheetah cub named Khayam. Cheetah cubs need littermates, but unfortunately, Marker had no other cats for Khayam to bond with.

Instead, she paired Khyam with a labrador called Shesho. The pairing worked, and they became close companions.

According to Marker, the dog “provided friendship, security, and [helped keep the cheetah] calm. Companion dogs act as a surrogate for cheetah siblings. It is the friendship between the two individuals that creates a strong bond, and this is what makes for a successful pairing.”

The pairing was so successful that the San Diego Zoo tried the same thing a few years later — placing a puppy with a cheetah pup. It’s a practice adopted by many zoos across the United States.

For example, one zoo in Columbus, Ohio, uses dogs as service animals for their cheetahs. They have 16 cheetahs and four companion dogs, and the love between them is strong.

Love is a drug

Anyone who has been to Japan knows they have a fondness for animals. There are lots of dog cafes and cat cafes where people without pets can hug and play with the animals. They even have cafes with rabbits, snakes, penguins, owls, and otters. They are popular as many people don’t have the space in their home for an animal so that they can visit a cafe for their animal fix.

According to Dr. Miho Nagasawa, from the Department of Animal Science at Azabu University in Japan, “These results suggest that humans may feel affection for their companion dogs similar to that felt toward human family members. Oxytocin plays a primary role in regulating social bonding between mother and infants and between sexual partners.”

We fall in love with our pets just as we do our family.

As a child, my father used to bring me to his office. They would often have a bring your kid to work day. Now companies such as Google and Amazon allow dogs to come to work, and Ben & Jerry’s welcomes its employees’ “K9–5ers.”

One Minnesota marketing company introduced ‘“fur-ternity leave,” which allows staff to take time off when they welcome a new pet.

I live in Australia, and there has been a push here for employers to grant pet bereavement leave. Here there are as many pets as people. Workers in their 20’s and 30’s are more likely to have pets than children and feel they deserve to take time off to grieve the loss of a pet.

“We understand why some people will need time to grieve the loss of a pet, and bosses should show compassion and decency to support them to do that,” Secretary of the Victorian Trades Hall Council Luke Hilakari.

It seems that many businesses consider pets just as important as children.

I have twin sons.

They talk back, ignore any requests to help with chores, and their rooms are disasters zones. On the other hand, my dog is always excited to see me and will do anything I ask. He is also an excellent vacuum.

I love all three of them a lot. And while I can certainly understand people who love their pets more, my children do come first for me. And I’m not just saying that because they may read this.

It’s wired into our brains and our emotions. And apparently also the brains of cheetahs.

Photo by Helena Lopes from Pexels