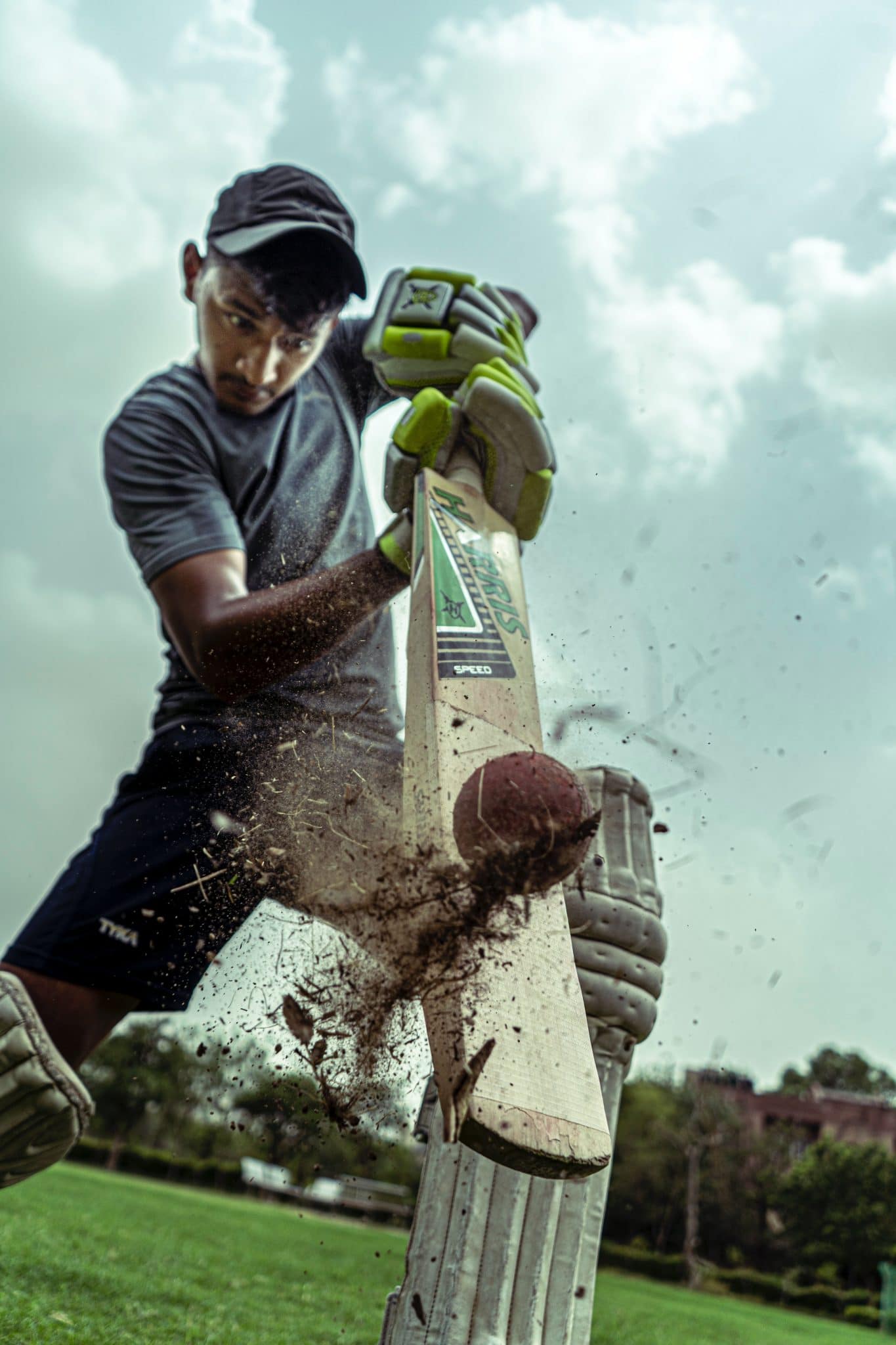 I love you.... I still do (os.me freedom challenge)

“In the air- into the crowd- it’s a six,and India has won”. The commentator’s voice thundered out of the television, into the living room. Everyone sprang out of their seats, just like Jack jumping out of the box. They were hugging each other, running hither tither, screaming out in excitement. Everybody was charged up. The feel was electrifying.

This scenario was familiar in the house each time India won a match. We were a joint family where uncles, aunts, cousins, grandparents all lived together under one roof. A bunch of twenty five caring people living merrily together. Further, on match days the house transformed into a mini stadium. Friends, relatives, neighbors almost every ‘Tom, Dick and Harry’ was invited. The vibes were that of a festival. Besides, each one had their own ritual to follow. From getting fragrant garlands for the TV, laddu for Laddu-Gopal, burning incense in the temple, fasting, chanting… almost everything was followed firmly to see the win.

Nurtured in such an atmosphere where cricket occupied a special place in everyone’s heart, a sacred thing for all, I too found myself sinking in the vast magical glow of this game. From watching all the live matches, the highlights, the sports news, the after match discussions, nothing was left out. Cuttings from newspapers, magazines adorned my books. Cricket was now a valuable part of my life. I adored the Indian team where each and every player became my favorite. Be it Jadeja’s captivating smile and the ability to play in tense situation. Be it Dravid ‘the wall of Indian cricket’ or the successful captain Ganguly. I loved and admired them all. I was lost in this fascinating, glamorous world of Cricket. But hardly did I understand that all this would just crumble one fine day.

The match fixing saga was exposed and the world of cricket came crashing down. It was a story that shook the nation; a huge heartbreak for its numerous fans across the country. The news shattered everyone. At home everybody was disturbed and disappointment hovered over their faces. Being a teenager at that time, I felt myself in a weak position to absorb what was happening around. It was difficult to endure the pain I was feeling at that time. The words ‘How’s that?’ pierced my ears that moment, not with excitement but with extreme grief.

Memories now began to tease me. The fragrance of the garland on the TV still lingered in our living room. The sweets for the idol, incense in the temple, the fasting, the chanting all looked hollow. My brothers praying before the pooja room, each time a ball was delivered was truly pointless. The missed heart beat till the board showed ‘not out’; the joy when we won; the frustration and anger when we lost; making ourselves understand, its ok, next time they will do better; the praises in the newspaper, all looked  worthless. What was all this? A waste of time? We did all this, for things, which were already predetermined. Our feelings were as though played with. It felt like a fool to do all these things with utmost faith. It felt cheated.

Cricket was now a world of deceit to me. I felt broken from within. It took a long time for me to move out of this pain. I stopped watching the game after that, not even a single one till date. It has been twenty long years since then. It’s not that I am angry or I harbor resentment or bitterness towards the game but I no longer feel any connect with the game as though it never existed in my life, I just forgot it; I just let it go. But my once loved game taught me a very valuable lesson in life. It showed me, how not to get hurt. I had loved cricket from my heart, from my soul and it too gave me back something in return, something priceless which I shall always treasure.

It is as though cricket was saying in its own words, “In this journey of life, you will meet and connect to different people. You will get close and involved in some. There will be things that you will admire, an idea or belief that you will follow. As time passes on, all of these may not remain the same as they were before, they will change at some point of time. And when these people, things or beliefs  change there are chances of you getting hurt, of you feeling betrayed and cheated. Something can always go wrong. This can happen intentionally or by chance. But this doesn’t mean that you should not trust or love something.  You have to still trust and love but by protecting yourself; protecting your own feelings. Not attaching yourself too much to something will be the key to your sanity. You should be prepared for betrayal but not forgetting to love, trust or care at the same time. And that will free you from pain and hurt.”

So my dear cricket, I loved you.  I still do because you were the one who taught me to be  free, free from attachment and hurt. And I will always love you for that.