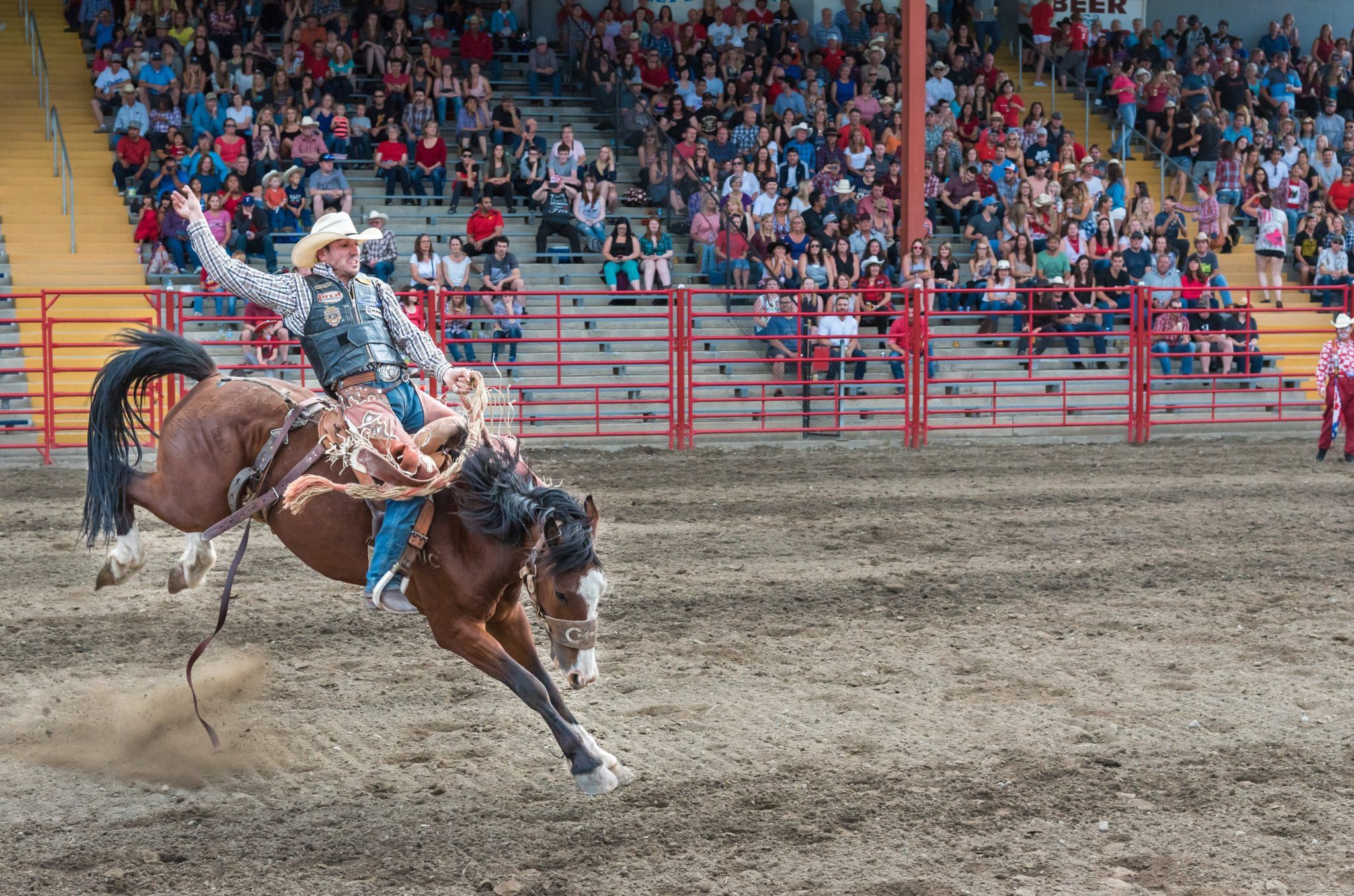 The shortcut in a blunt rebuke

In my mid-twenties, I worked a full-time job and worked twenty to thirty hours a week at the church we belonged to in Houston, Texas. If the doors were open for work or service, we were usually there.

My wife Lisa and I sang in the choir, served in the youth ministry, taught a class of twelfth-grade students, and acted as directors for the overall adolescent Sunday School. Thanks to a dynamic youth pastor and many dedicated volunteers, we saw the ministry grow from about two hundred to over five hundred students in a year.

There were many people in and around our ministry doing a lot of spiritual business in their lives – they were finding lasting change for the better. We call this “revival” in the evangelical world. Since God had been moving powerfully in our midst, we decided that we should hold a youth crusade. This is when folks attempt to spread a revival out of the church into the community at large.

Some Wednesday nights, we would have seven or eight hundred students in attendance in our church gym that wasn’t much larger than a basketball court. We figured we needed to rent something much bigger that seated several thousand in order to hold a crusade. It also had to be cheap.

At this time in my life, I weighed four hundred and sixty pounds (two hundred eight kilograms), had a sixty-inch waist, and wore a 6x shirt, the largest the “big and tall” store sold. My diet was a disaster of horrible fast and fatty foods. I recall the youth minister and I would eat lunch every Wednesday at the greasiest-spoon Mexican restaurant. I’d have two baskets of chips, a full plate of cheese enchiladas, rice, beans, and a hundred ounces of sweet tea. Dessert too if you offered it to me – who can resist sopapillas?

One Wednesday afternoon, after a plate of those enchiladas, the youth minister and I went to inspect a rodeo arena just ten minutes away from the restaurant. We had a meeting with the director to discuss holding our crusade at their location.

When we arrived, we were ushered into a roomy, well-decorated office with a very expensive desk and a tucked-leather guest couch. In a high-back chair sat a fifty-something, tall man, a little overweight, with a giant cowboy hat. He stood up, shook our hands very tightly, greeted us warmly, and we started the meeting.

We discussed our ministry, the success we’d had recently, and how we’d like to lead more youth to Christ. We also talked about the physical and logistical needs, move-in/move-out schedule, electrical needs, rental costs, etc. At times, the youth minister answered the questions, and I gave the gentleman our responses at other points. He never mentioned if he was a “Christian” nor anything about his spiritual beliefs.

The conversation came to a pause, and the director said, “OK, this all sounds good to me. You can use the arena. I just have one more question for this young man,” and he pointed straight at my chest. I smiled and replied, “Sure, go ahead.”

He got a serious expression on his face, looked me straight in the eye, and said, “There’s lots of people that come through this office and sit on that couch. Hardly any of them are as intelligent and well-spoken as you are. What I cannot understand is why someone as smart as you has let themselves get so disgustingly fat. You should know better than to let yourself go to that degree.”

He said some things after that I really didn’t hear. I was fighting back tears and trying to hold my composure. We left shortly after his comments. We did hold the crusade in his arena, but I never saw him again after that day.

For a few weeks after that meeting, my heart felt very crushed and hurt. I considered what he said cruel for someone who had just met me and didn’t know anything about my life. Thoughts of the incident continually invaded my personal bible study and prayer times.

A few months later, with his words still echoing in my mind, I did two things. First, with knees that ached with each step, I committed to walking ten minutes a day. Second, I changed my eating habits. Those small habits then led to a handful more and a few more after that.

There’s a scripture that says, “Better an open rebuke than love that is concealed. The wounds of a friend are faithful, but the kisses of an enemy are deceitful.” Was that rodeo arena director my friend or foe? Today looking back, I know there are no accidents in life – only Divine appointments.

As a result of his words and a mountain of effort, I eventually lost a hundred and eighty pounds. He got me to genuinely ask myself, “John, why are you this fat?” That question led me to a whole lot of truth I never wanted to see. It guided me to accepting many things I couldn’t change. It also kicked my ass towards a bunch of weight loss!

Of course, that rodeo arena director was a true friend. It took courage to do what he did. He knew that no one else would care enough to do so. He took a chance that eventually paid off. And I’m grateful. He made a scar in my life that eventually turned into a trophy.

“As far as teachers are concerned, a teacher is wherever you are when you’re ready for that teacher…and so you begin to find out that your teachers are often people who have been right around you. They’re called Upa Gurus. The Upa Guru is anybody or anything along the way that points to the path that helps you along a little. So that even your enemies are often your Upa Gurus because they wake you up to a place you’re not, which helps you to get free of that place, which helps you get on with it. So you learn to honor everybody you meet as your teacher when you see that there is nothing else you can do but be conscious, for the good of yourself and all your fellow men, and to bring you closer to the place you’re trying most to get to by all the other means you thought you were working on. You begin to see that everything in your universe becomes your teacher.” – Ram Dass

The next time you feel attacked, insulted, or offended by someone’s words, move to a higher plane of consciousness. Find the part of you that knows you are a Soul and ask yourself, “What is God teaching me right now?” Receiving a teaching through a brutal delivery system can be a shortcut to your personal growth and forward progress if you’ll allow it.

Blessings for your journey,