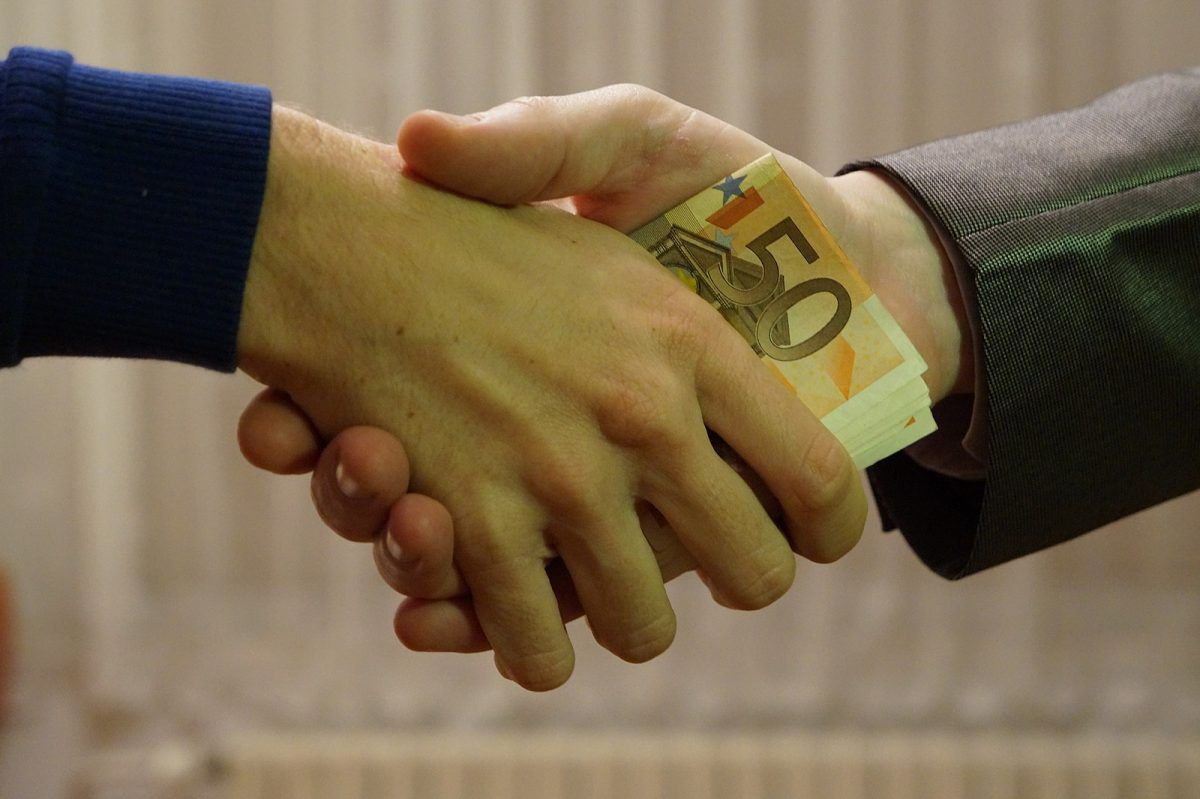 How I Rigged An Election

I used to be a criminal mastermind.

Back when I was in second grade, I came up with the harebrained idea of having an election for second-grade president and vice president. This was probably because of some children’s books involving this topic that I had read around that time. So I tried to convince kids and rally up support for an election.

Finally, I achieved my dream. Two candidates – let’s call them A and B (totally not because I didn’t feel like coming up with fake names) chose to run for president. I organized a debate (yes, you read that right) and came up with stupid questions to ask. So, when the scheduled time came during recess, all of my friends were ready to listen to the debate while also playing soccer on the nearby field. Candidate A showed up, but B didn’t. I asked around and found out that B had been sent to detention (which we later joked about as “jail”). But I had a brilliant idea. I chose to make a good friend of mine the replacement for B. Let’s call him – drumroll please – C.

So there was a “heated” debate between A and C, after which we were called into class. Then, I chose to collect votes. I soon found out that candidate B had bribed several people to vote for him using promises of Pokémon cards and some other trinkets that our class considered valuable. Of course, B had been ejected from the election, so the people who had been bribed were furious at not getting their cards. They voted for candidate A.

This is where my loyalties came into play. C was, and remains, my best friend. I couldn’t let him lose the election. So I looked to another friend of mine for the solution, which she provided. She decreed that not enough people had voted, so the rocks would vote (yes, seriously). She said that a black rock would indicate a vote to candidate A, and a red one to B. I congratulated her on this brilliant idea, and then we promptly searched around for red rocks. We found some black rocks too, but our excellent method of electoral fraud worked. C won 42-21 (there were only nineteen people in our class).