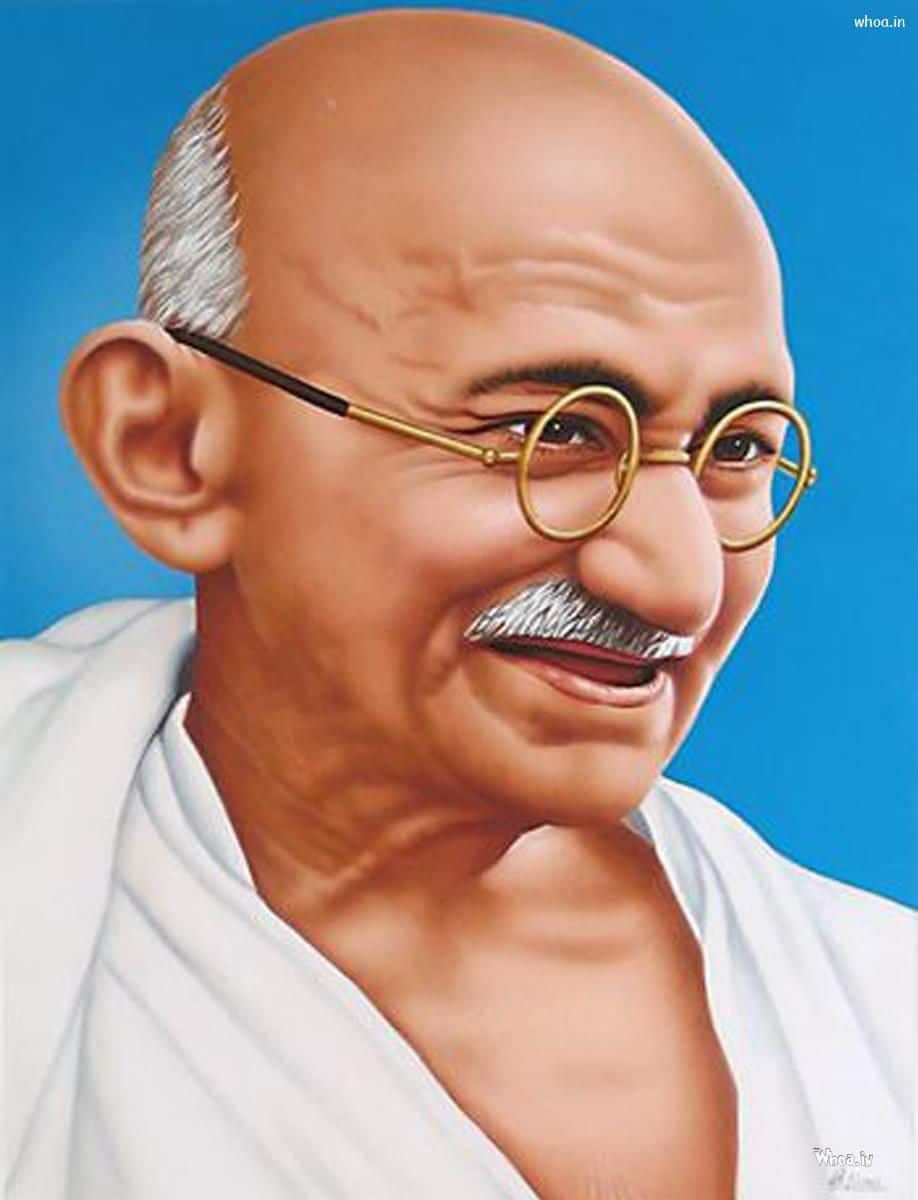 Mahatma Gandhi is well known as  “Father of Nation or Bapu”. He was born on 2nd October, 1869 in Porbandar. His full name was Mohandas Karamchand Gandhi. He was the primary leader of India’s independence movement. He played a great role in the independence of India. His father’s name was Karamchand Gandhi and mother’s name was Putlibai Gandhi. When Gandhi ji was 9 years old he went to a local school at Rajkot and studied the basics of arithmetic, history, geography, and languages. At the age of 11, he went to a high school in Rajkot. He joined Samaldas college in Bhavnagar in 1888 at Gujarat. Later, one of his family friends Mavji Dave Joshi to pursue further studies i.e. law in London. At the age of 13, Mahatma Gandhi was married to Kasturba.

Today the world is celebrating his 152nd birth anniversary. This day is also known as Gandhi Jayanti. This day is marked as a national holiday in India . Gandhi Jayanti is marked by prayer services and tributes all over India, including at Gandhi’s memorial, Raj Ghat, in New Delhi where he was cremated. … Statues of Mahatma Gandhi throughout the country are decorated with flowers and garlands. People perform prayer services, memorial ceremonies, and homage all over India. Exhibitions of art, science, and essay competitions held in schools.

Gandhi’s first major achievement was in 1918 when he led the Champaran and Kheda agitations of Bihar and Gujarat. He also led the Non-Cooperation Movement, Civil Disobedience Movement, Swaraj, and Quit-India movement against the British government. Gandhi ji identified his overall method of nonviolent action as Satyagraha.He believed in his own principles for many years till he died, and he fought for India believing that the only way to end the hatred and war is through peace and love.

Gandhi ji was shot on 30 January 1948 by the Hindu fanatic Nathuram Godse in New Delhi … He died with “Hey Ram ” as the last words on his lips. Gandhi ji is a true hero to all because of his bravery and what he did for India’s independence. The pure soul will always be remembered by kind hearts.

On this earth, there is no one who is born with knowledge… We always gain knowledge from our elders, teachers, books , social media. Like all of them, I learn so many things about Gandhiji from my parents, books and internet…. I just try express it in my own words. If i have written anything wrong please let me know i will surely try to improve it 🙂