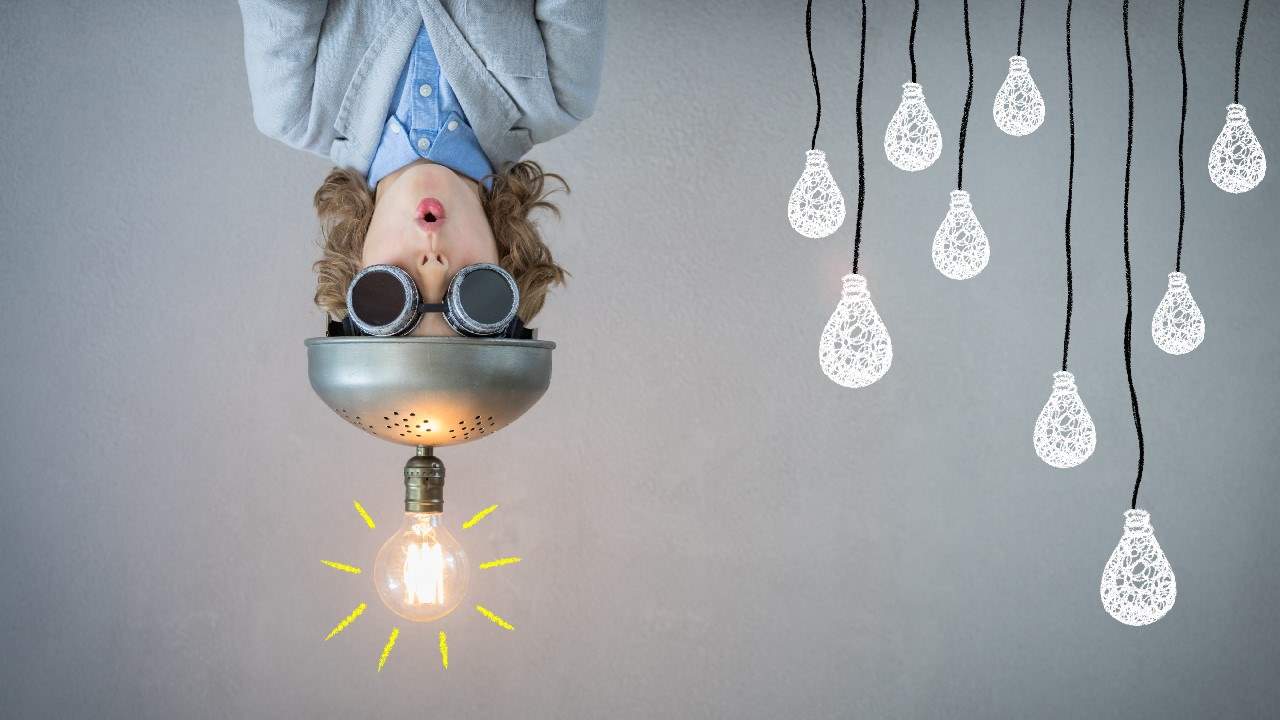 Age is not just a number!

Our minds are conditioned by a belief that the more is the person’s age, the wiser he is. Which is quite true! except few exceptions! 😉
Let’s try to go deeper of this term called ‘age’
We use ‘calendar ’ as a tool to calculate the duration of one person’s age.
On the basis of which we celebrate birthdays.
But..
Have you ever had a thought of defining age of each and every role we play?

Step one: Note down the roles you play.
What are the roles?
Those are based on,
1. What do you do?
2. How are we related to other lives?

A job makes one an employee.
A poem makes one a poet.
Taking an initiative makes somebody a leader.
Our relations with other lives also make us a son Or a daughter, a husband Or a wife, a father or a mother, An uncle or an Aunt, etc.
However the role can be situational as well!

Positive or Negative, no matter what! jot it down for further analysis.

After completing all three steps, you will understand —
what you are good at? From how long?
What role you should be in for maximum time to achieve better work-life balance?

Benefits of using ‘age’ as a tool –
* Your life never goes directionless.
* You become more productive as you understand the time you should invest in which role.
* It improves your decision-making ability.

Live in a role little longer which makes you happy, which inspires others.
wish you all the best! 🙂