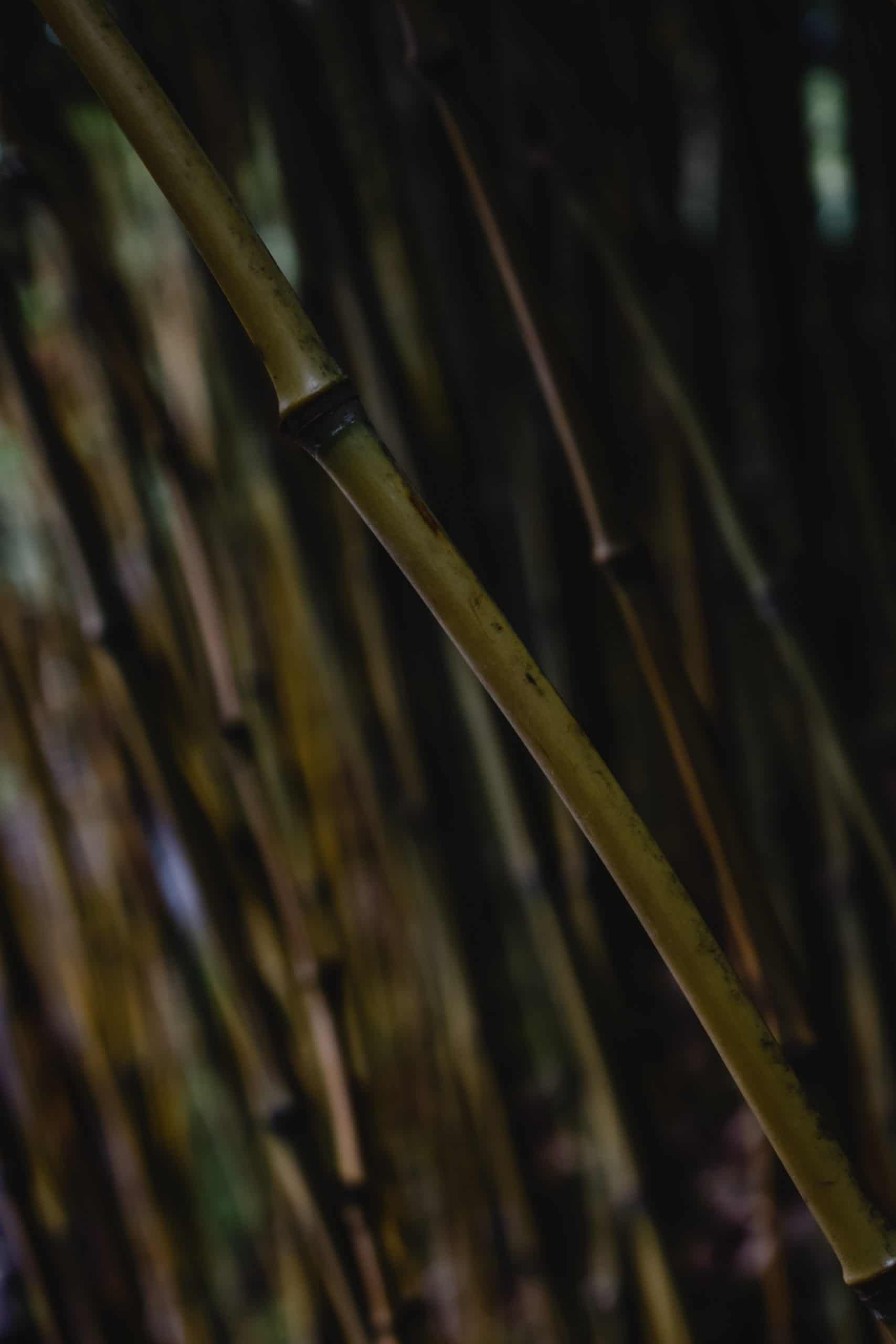 Riding horse like a wind on the road towards Saranpur, Rajveer was burning with anger. A gunshot from top of tree dismantled him from horse, bullet had hit him on left hand, missing heart just by inches.

Cry of pain erupted from Rajveer. Seeing his prey injured, Malhar came out from forest. Seeing Malhar, adrenaline began to pump in his body, Rajveer tied turban to his hand and stood on his feet for fight or flight mechanism. He was in no mood to surrender.

“You idiot! You fell for my trap. That man who came to phalampur was sent by me. I threatened him and his family to kill them, if he doesn’t bring you here.” Said Malhar giving out demonic laughter.

“Whatever you say! I will not rest till I kill you, that is my promise. If I die before killing all of you, I will burn in hell for eternity.” Said Rajveer in a firm voice

“Look at him, he thinks he can kill 30 of you with injured hand.” Said Malhar looking at his men.

“Sahabji, these are just words of dying man. Let him just hrrr grr..”

Man fell to ground even before he could complete his sentence, a fatal blow of stone had landed on his forehead.

“Kill that bastard.” Yelled Malhar at his men

Rajveer grabbed one of the thugs and hit him with stone. He pulled a bamboo stick from that person and swung it in the air.

“Oh no”, thought Malhar, “he is an expert in Silambam. Greatest mistake by one of my thug to bring that bamboo stick. Oh God!!”

Men progressed aggressively with Axe in hand towards Rajveer. Thugs got hit by rotating stick with monkey hits and snake hits.  Blow on head to one, groin blow to another, eye blow to next. Terrified of his fierceness, men fell back. Rajveer tied stones in half of turban at both ends of stick, to make his blows fatal.

“Better kill him with gun”, thought Malhar, just than a fatal blow landed on his head. Malhar fell to ground. Rajveer stared at his body with loss of mindfulness.

Moment of lapse in mindfulness from Rajveer, blow of Axe landed on head. Rajveer lost his balance for a moment. His promise and anger kept him on his feet. He turned around and with more fierceness killed thugs one after another. After death of last thug, Rajveer’s body gave up. He dragged himself towards bottom of tree.

Smile on face, thinking about Harshvardhan. My work here is not complete. I am going to take rebirth as son of My Harsh. Palinka should not have her way.

“Listen Ajit, I  don’t have much time, promise me you will marry Narhari and Harsh right away. I am going to take rebirth as their son.”

“But they are just kids. I want them to complete their education.” Said Ajit

“Please Ajit, won’t you grant a wish of dying friend. I uhu uhhu”

Blood came out of Rajveer’s mouth.

“Yes, you have my promise. I will marry them right away.” Said Ajit by pressing  Rajveer’s hand. Ajit rested his head on thighs with tears rolling down his eyes.

“Don’t cry my friend. I will be back as your grandson.”