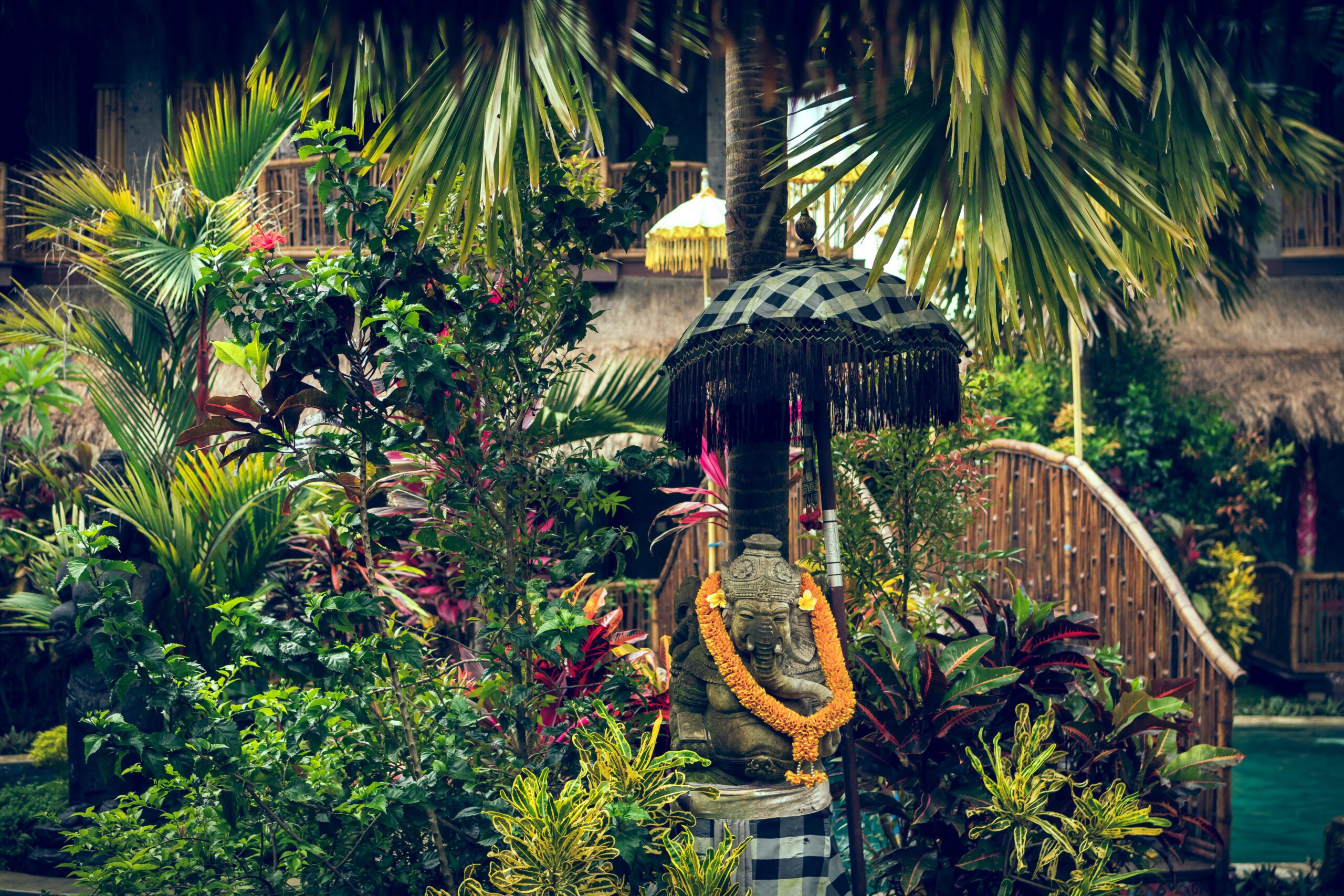 If we wish to prevent our mind from being an enemy, we must not allow it to run on autopilot. We are not obliged to accept the emotions that our mind presents to us. No matter what the external circumstances, we have the freedom to choose our response. Instead of compulsively rehashing problems in our minds, we must turn our attention toward available solutions. Focus on goals and methods to achieve them.

Liz grew up in the Bronx, a crime-infested part of New York. Her parents were alcoholics and drug addicts. They loved her but were preoccupied with drugs and had no time for her.

One morning, Liz woke up to discover that her parents had sold her sister’s winter coat for money to purchase cocaine. To feed her sister and herself, Liz began working at a gas station grocery store when she was only nine years old. When she was fifteen, her mother died of AIDS and her father moved into a shelter home. Liz became homeless, but she took the experience in a positive light. She connected her parents’ wretched lifestyle with its tragic consequences and decided she would not allow her life to go down the same track.

First, she took a summer job without letting anyone know that she was homeless. Next, she got herself accepted at Humanities Preparatory Academy, a public school in Manhattan. To make up for time lost, she began taking double the number of classes. Her days would be spent in school and nights in subway trains. 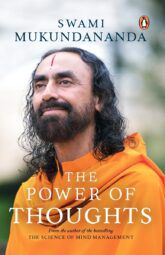 She set her sights high and decided to apply to Harvard University and for the New York Times scholarship. Her tenacity was tested when interviews for both fell on the same day. She walked away from the scholarship to attend her interview at Harvard.

It paid off as she got selected by the premier university and also received the scholarship. Randy Kennedy of the New York Times observed that Liz completed four years of schooling in two and graduated at the top of her class of 158 students. It was an unheard-of feat.

Liz Murray summed it up like this: ‘There’s always a way through things if you work hard enough and look closely. It all depends on your level of determination. Notice that Liz Murray did not indulge in self-pity, ‘Why did this happen to me?’ Nor did she play the victim by creating excuses for negative thinking, ‘My life is in a mess because of the lousy parents I got.’ Instead, she took charge of her thoughts and powered them with positivity, determination and discipline.

Repeated studies have been conducted to understand what ‘successful people’ think and talk about and how they are different from the thought processes and conversations of ‘failures’. The results reveal that unsuccessful people discuss problems and the persons they dislike.

In contrast, successful people focus on goals and methods for achieving them. In the above story, Liz Murray demonstrated the thinking of effective people. We too must stop playing the victim and, instead, become the purposeful creators of our thoughts.

But why is it so difficult to create thoughts of our choice?

This is an excerpt from Swami Mukundananda’s book, The Power of Thoughts, you can buy it here.

SWAMI MUKUNDANANDA is a world-renowned spiritual teacher from India and an international authority on mind management. He earned his degrees from the prestigious IIT Delhi and IIM Calcutta but chose to renounce a promising corporate career and embrace monkhood. He studied Vedic scriptures at the feet of Jagadguru Kripaluji Maharaj. For almost four decades now, Swami Mukundananda has been sharing his vast knowledge through his books, lectures, and life-transformation programs.