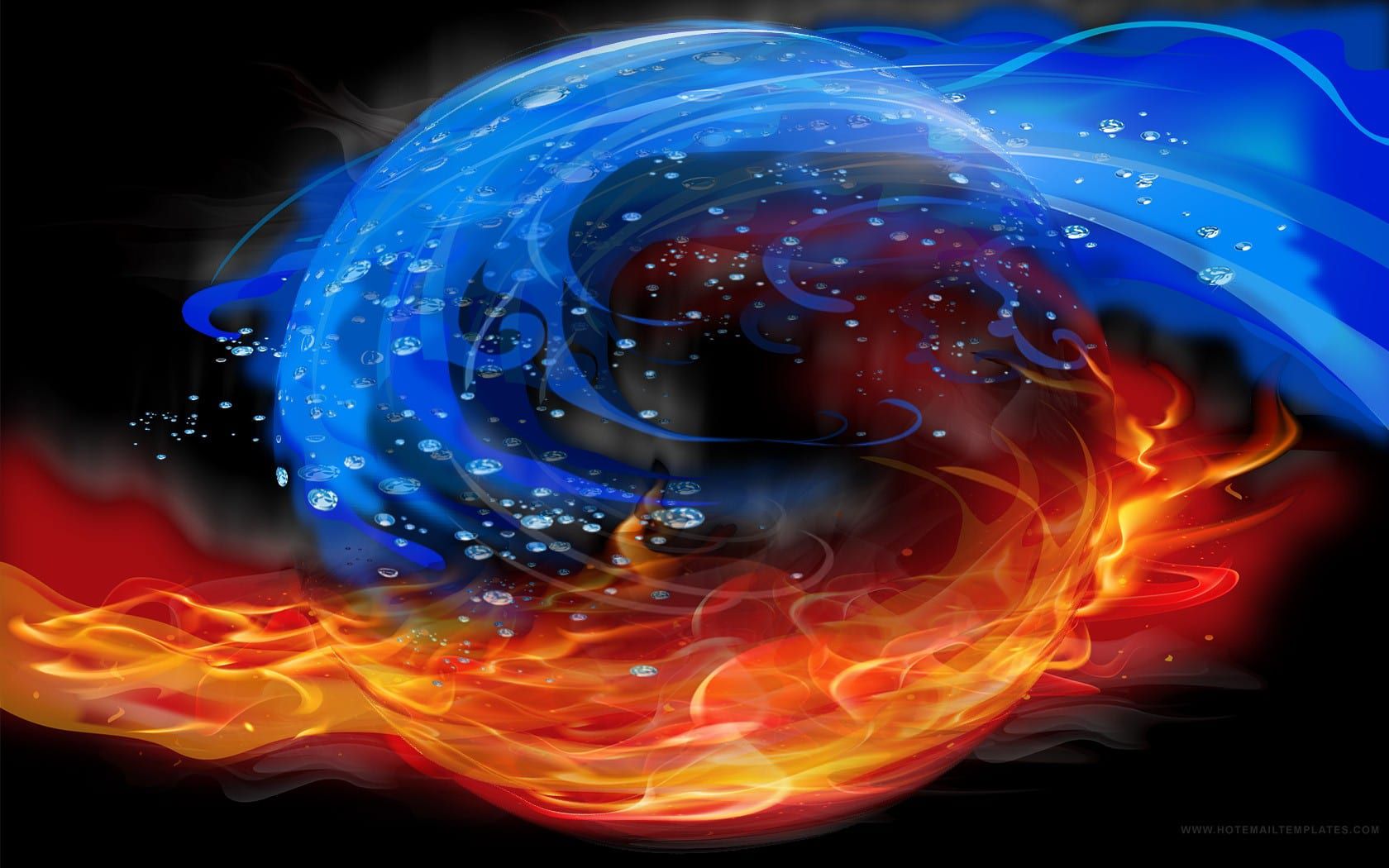 Symphony of Harmony or Confrontation, Choice is Ours, Almost Always!!

Whats common between the two seemingly opposite situation of RAK and Abuse?

One fine morning,  I reached my workplace, Airtel brandshop at 10:30 as usual.
Team was in place and place was buzzing with the relatively lower load of customers inflow,  obvious in the morning hours. I used to handle Blackberry device sales and data services as a channel partner and the rest of the team sevcing customer on billing, postpaid prepaid , fixed line etc. was managed by another channel partner.
After settling in , I moved to the counter of another associate handling the fixed line service desk. His day was tough, the very first customer was  irritated and frustrated, both. He was very demanding and assertive.
This customer suddenly turned towards me and presuming that I was the manager (which I wasn’t),  he started throwing in the best of the slang,  superlatives  and accusations. He accused me of stealing from them and called me name abused my parents and lineage. .
As he called me names,  I felt my anger rising…  The whole team there knew that it was all wrong and were  waiting for me to react, to say something.
I felt a rising tide in my body as if the water boiling water was just about to overflow. I am not sure if i just wanted to clarify the position or give him a befitting reply, I was about to confront him.
At the same time there was this awareness of rising temper and another thought crossed my mind,. Why should i get angry? How can he make me angry? Can someone just spoil my mood and make my day bad?   Can they control me through their negativity and make me upset?
And in the moment I decided not to give him the power to spoil my mood and to control my mind.  As I decided so,  I felt the rising water within my body calming down and felt my quickened breath slow down gradually.  ( by the way, all of these thoughts occurred in just a fraction of second ). It was like winning a battle, suddenly i looked as if i have a birds eye view of this situation where one is so upset that he looses control and on the other side is a patient ear, unattahced.
No amount of his shouting got a response from me let alone a outburst. In his fit of anger  he tore and threw the papers on me and left the showroom. All this while, rest of the team watched the situation escalating from abuse to slang to cusring to insult and expectedly waited for a reaction. Noone spoke a word.

After he left, I moved to drink some water where one of the team member approached me and asked me, if I had any self respect for myself,  or for my parent who stood abused by this unknown adversary.  Why didn’t I punch him in the face? I had to explain him that if I refused to accept a gift,  it goes back to the giver,  just the same way I hadn’t accepted the abuse and hence I wasn’t affected and his abuse went back with him.  They found it hard to digest but i was at peace and in a way happy to have responded from a position of a principle instead of blindly reacting.

Kindness is where we coose to do something for someone in a situation we feel bad about and know that we are in a position to do something about it. We first identify with the pain and we choose to act, kindly.  RAK uplifts, always.

Confrontation is just another act where we are involved in a painful situation  instead of someone else and we have a choice. Choice  to react or a choice to be compassionate to our self instead of narrowing down to our – their view. We take a broader look and choose peace for ourselves at least. and just Like RAK it will finds its way to the abuser

I remember another time when a customer highly demanding  speaking in Indo American Accent was accompanied by a local who called me a “Hijra” (transgender) for not being able to sort out his issue with the service provider.

As soon as he called me a HIjra, i lost my cool and replied in  a pitch matching his relentless abuse “Well !! If i am a Hijra then what kind a of MAN are you asking a hijra to help you. The local started blabbering, not knowing what to say.

I had won the battle, shown him the mirror but I had lost the war with all the explaining i had to do for the next 2 days to various people in spite of servicing the customer before he left.  I  accepted his abuse, reacted and lost. Then i hadn’t had the wisdom of not accepting the abusive gift, choosing compassion for myself and therby for the confrontor, replying with the intent of peace instead of taking position of ego or  power. No wonder, i lost and abuser won.

oh  and this peace wil always find its way back to us just like RAK does. you can relate to that!!

Later that afternoon,  the team  member at the counter took a call from the same fixed line customer  who asked  for apology for angry outburst in the morning. By his admission, he found it difficult to talk to me so he decided to convey his apologies through the team taking the incoming calls. he had found his closure and I never needed one.

Kindness, compassion for others in a bad situation and our act of a greater good could be practised in confrontation too. Choose to react and it a cacophony of two cocks fighting, Choose to respond and its a symphony, Harmony