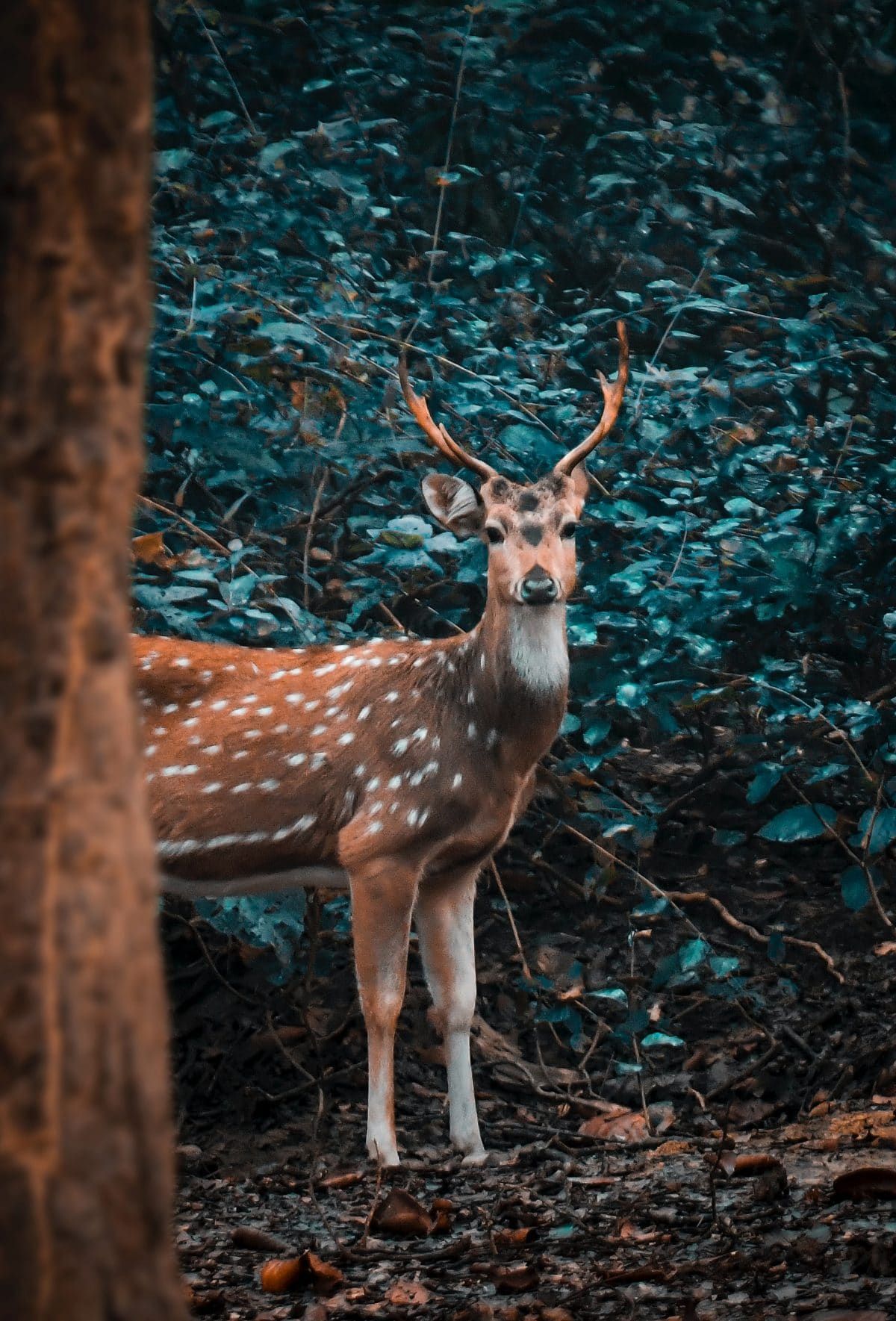 The Curse of a Deer

Harshwardhan was barely a day old when his mother died . Mother couldn’t contain her excessive joy of having child after so many years of marriage. Crying over wife’s death was not an option for Rajveer. Worried about his son’s health and immunity, he carried Harswardhan in wood-tub on head to women of village who had just given birth to child for breastfeeding. Sometimes, father would feed him to goat’s milk. But this would cause rashes in infant’s mouth.

Rajveer was advised by his mother Kamini to take child to his assumed sister’s  home. She had just given birth to baby boy, she will breastfeed harshwardhan and boy will gain his immunity back and recover. He was filled with hope, after hearing the news of his sister Nanda. At last, my family will be free from curse of deer.

Harshwardhan was playing joyously throwing his legs and playing his funny games of laughing and smiling at funny noises made by daddy. Daddy was not ready to leave his baby. But, this was necessary to keep child alive and away from dangers of politicians of Saranpur. With a very heavy heart, Rajveer left his son with Nanda till he becomes 10 years old. Rajveer would visit his son, once in a month, but Harshwardhan will stay away from Saranpur.

“ There needs to be someone, who can stand along with Harshwardhan. You don’t want child to be alone. These vultures will eat him away.”

“There is no guarantee, that stepmother will stand for him. Worst may happen.”

“But mother what about the mother? Will she be able to give same love to Harshwardhan?”

“I have a girl in mind. She is within our relatives.”

“No more if’s and but’s. I have made up my mind and you will have to listen.”

After marriage, Rajveer had 3 Children who died one after another. The curse of deer again?

“Why is it swamiji happening now?”

“But, Harshwardhan survived. I mean, it doesn’t make any sense.”

“One person will die after childbirth. Either it is mother or child or father.”

“How do we break this curse?”

“There is only one way. A girl who marries Harshwardhan will break it. But, the girl should be of सिंह राशी. Only lion can break the curse of deer. Deer is natural prey of lion. She will be leader by birth and liberate your family from clutches of this curse.”

Will Rajveer be able to find a girl with सिंह राशी for Harshwardhan?

Question remains for the second chapter of Life Crisis Series.