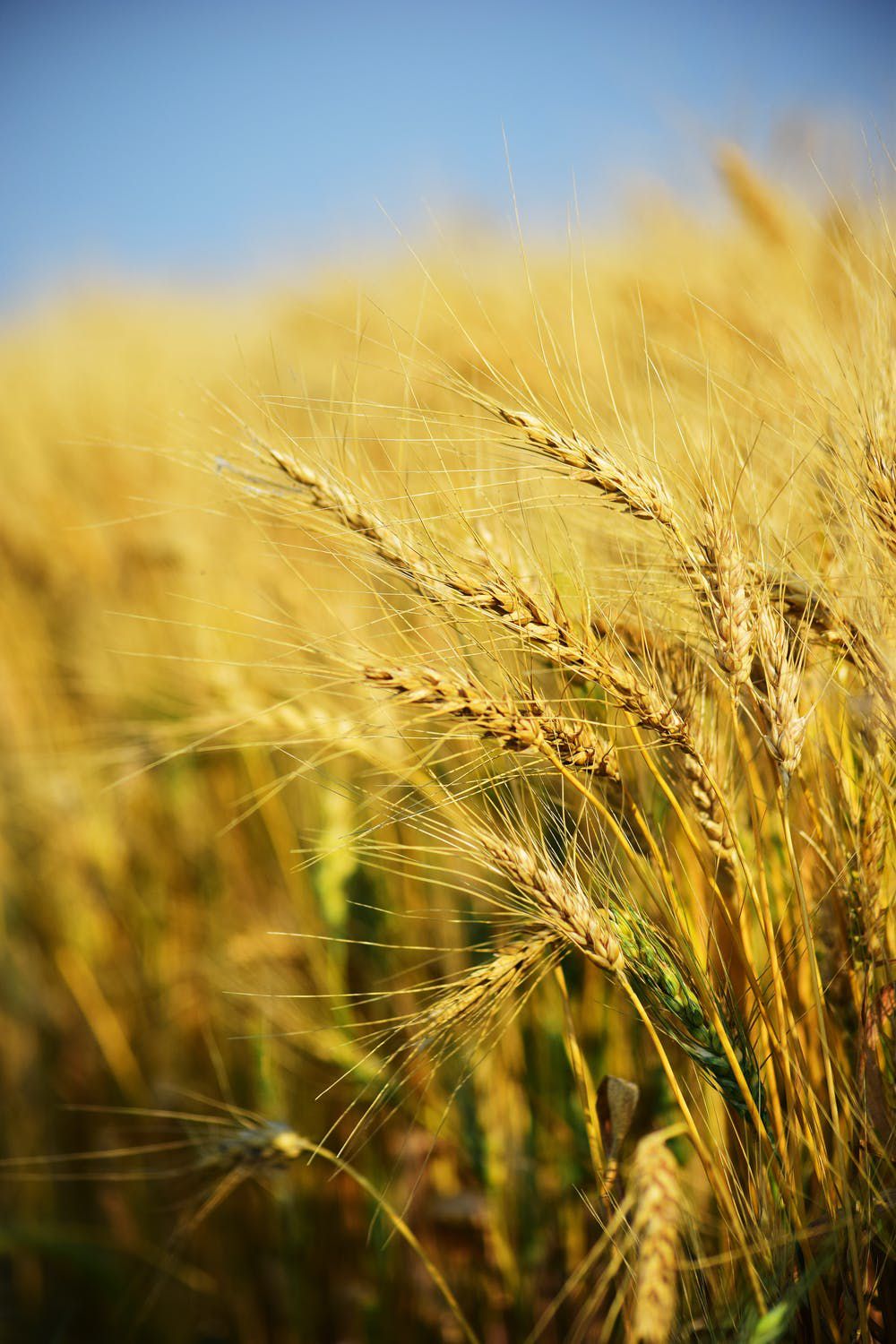 One morning I called up my uncle who is a farmer and lives in countryside.

His daughter picked up the call and told me that father was sleeping and he had a terrible night. All the farmers of the village stay at their farms at night to guard their crop against the many stray animals which are seen at the fields. These stray animals (cows, bulls and blue bulls) weren’t there 15 years ago. This problem of stray animals arose in the recent years as humans started abandoning their old and weak cattle after they find them of no use. They don’t kill them but they leave them at the mercy of nature.

My uncle was chased by a ferocious bull at night when he tried to shoo him away to protect his fields. The bull was strong and determined enough to tear him apart into pieces. My uncle decided to climb up a nearby tree as he knew that he wasn’t competent to face this bull. Climbing the tree felt like most feasible option. Though he is not a novice in such acts but while he tried climbing the tree, his feet slipped off the bark due to moisture and dew. He fell down on earth like a piece of stone. The fall smashed his glute muscles thoroughly with some more injuries here and there. Though he saved a fracture as there was some hay around which provided him with some cushion. The bull was still there to take his life at any moment. He started running towards the houses of the village, calling out to people for help. Some other farmers of the village in the nearby fields heard out his call for help and rushed with their ‘lathis’ to help him. With great combined effort, they managed to send the bull away and save my uncle from getting devoured. My heart melted after hearing it all. Nevertheless, I couldn’t speak to my uncle as he was resting and I found it appropriate not to disturb him after whole nights ordeal.

Few days later when I rang him up again, I learned that due to the unexpected rain this winter, the crop is not likely to yield as expected. The mustard legume was thriving, the fields were looking excellent and people were discussing how good the yield is going to be this time. But the force of the rain drops of this unexpected rain has split the legumes, spilling the immature seeds onto the fields. There was no way to recover from this situation. If the crop would have yielded as expected, it would be around 4-5 quintals of mustard seeds for the size of land he cultivated on. It could be sold for around Rs 6,500/- per quintal and also used for the domestic needs. The hard work of the last so many months was lying on the ground.

That moment the value of food seeped into my mind and soul so deeply. Is it just a few hundreds or thousands of rupees we pay at the grocery shop? Or is it the exhaustive effort of so many farmers of this country who toil their days and nights without caring for their comforts. Some might have suffered heavy losses due unexpected weather, irrigation facilities, lack of money to take care of the fields and so on. There could be some who would even loose their lives when a bull devours them or when they are left with no means of even food for themselves, forget about the means to provide good education to their children or even health facilities. Many a times they are left at the mercy of time and government aids.

There really can’t be a value to the food for isn’t the food we get on our plates so invaluable? Each grain, each fruit and each vegetable passes through so many hands which work relentlessly to bring it on our plates. It truly is a ‘prasad’ of the almighty.

P.S. My gratitude to all of you for inspiring me through your writings and wisdom to write my first article at this forum.