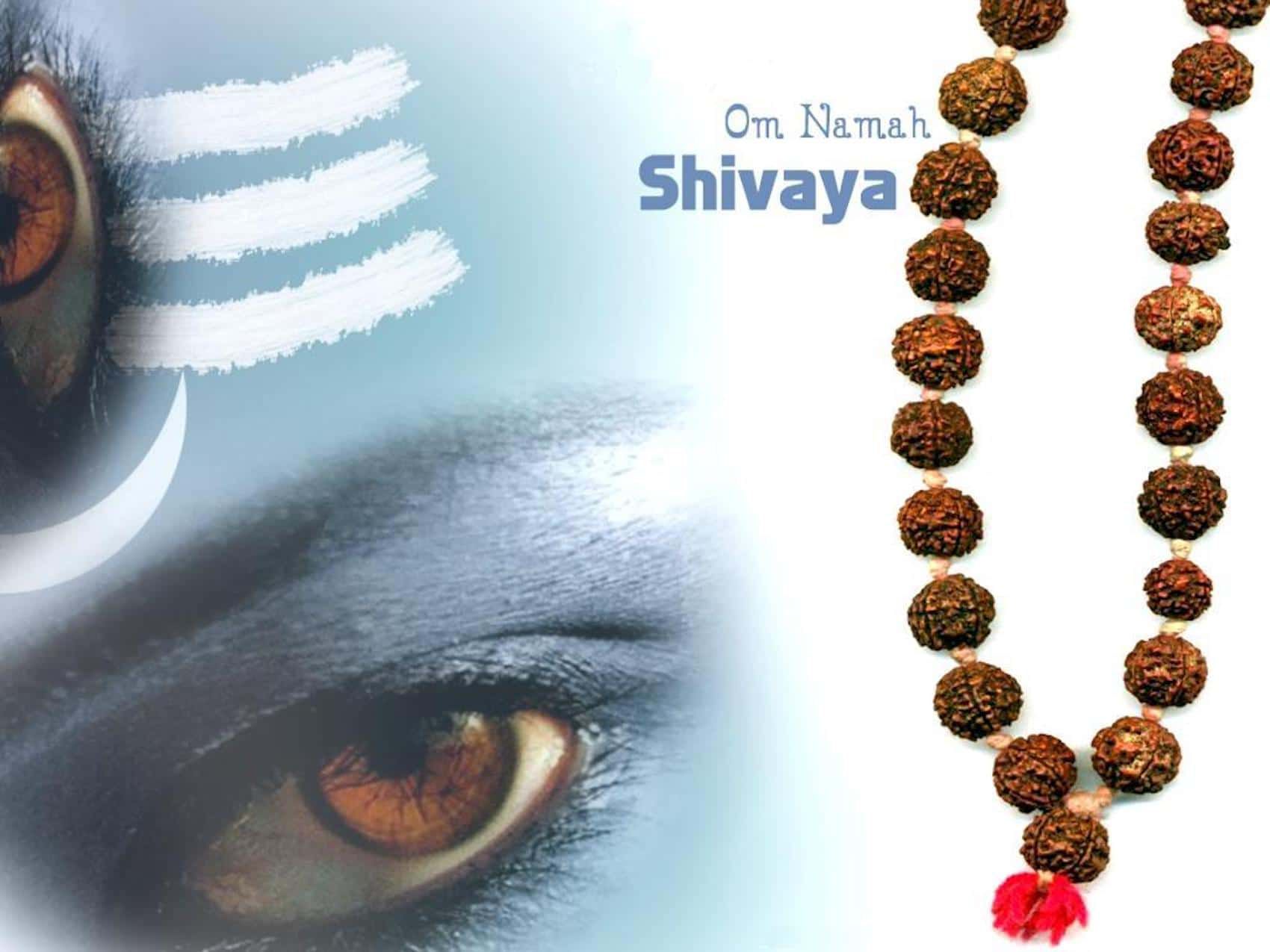 Previous post in this series: The Path to Om: Clear The Past – Part 3

In our Path to Om, the second segment termed Clearing the Past goes:

The Universe -> Sound and Light Energies.

To understand how Nature or Universe works, we explored three topics – The Concept of Karma, the Purity of Intention, and Inner Purity. We also noted that building mindfulness to silence the mind and drop a thought helps us develop purity.

By default, nobody’s mind listens to them. The same possibly applied to the sages, who asked – what are the methods to tame this beast?

One such method for an Astika is Bhakti to a deity, which is this post’s subject. If you believe in the Formless Divine or are a Nastika, I still encourage you to read this just for information. Irrespective of our beliefs, understanding others’ perspectives makes us open-minded.

A common confusion in Bhakti is: Who’s my Ishta or beloved Divine? To clear that, I’ll narrate my experience.

I innately believed in the Divine, but not in any particular form. To give my mind a direction, I just chose Vishnu as my Ishta for no particular reason in 2013. I strived to immerse myself in Vishnu’s tales. Yet, I felt no bond whatsoever.

Tired of my fruitless efforts, in 2015, I chose a mantra: Om Namah Shivaya. While I respected the mantra and knew its significance, I had no specific affinity for it. Using brute force, I trained myself to chant it all day, and it became such a routine that chanting happened even in sleep.

In 2018, I experienced complete silence of the mind, a state devoid of thoughts, for the first time. That led to Bhaava Samadhi, a merger state with the Singular Entity due to Bhakti. Interestingly, it culminated with a Vision of Shiva-Shakti. After that, my meditative state remained for a couple of days.

Even though I practiced Vishnu-Bhakti, my truth emerged as Shiva-Shakti. That’s when I realized the magic lies in the mantra! If we’re open-minded, the deity is simply a center of focus for the mind. So, it truly doesn’t matter which form you worship.

Another issue I noted is that people equate Bhakti to singing glories or bribing the Divine. Frankly, if anyone thinks praising and bribing will make us the Divine’s favorite, that’s ignorance arising out of ego!

Nature or Divine is like a non-attached parent. This genuine parent shows grace to all but only feels joy in the kids’ progress (which equates to becoming like Kid-5, as discussed earlier). Therefore, our praises and bribes are of zilch value here.

Why “praise” the Divine in that case? In our Path to Om, we do it to help our stubborn minds understand the Divine’s greatness. When the mind accepts something as superior, it prepares to drop the ego, build surrender and incorporate positive tendencies.

We now address the only pitfall with Bhakti, which happens to be a grave one. It is fanaticism that makes people possessive of their Divine. In over-attachment, we expect everyone to love and honor our deity. Even minor modifications in our Divine, like changing clothing color, trigger anger.

Since one may experience Bhakti toward a Guru, fanaticism impacts disciples too. As my mentor implied – sometimes, even the Guru feels suffocated if a follower’s Bhakti causes possessiveness or borders fanaticism.

Fanaticism is dangerous in Bhakti, and if anyone gets stuck in it, may the Divine help them! Hence, one should practice Bhakti with caution.

The objective of Bhakti is to build mindfulness and quieten the mind. Nevertheless, it also deeply touches our hearts. Since meditative art does the same, it can enhance Bhakti. Consequently, Sanatana Dharma promotes Bhakti through art like singing, dancing, painting, sculpting, etc.

Additionally, reading or listening to Puranic tales also helps us strengthen our Bhakti. Even if the mind struggles to accept the truth of these stories, they still work subtly on us.

Therefore, I implore you to give Bhakti a serious try. That is the fastest method to tame the mind. And chanting is the easiest means of clearing our Karma.

Nevertheless, quoting my beloved Swami, Bhakti can’t be taught, but it can be learned. Hence, I’ll leave this topic at that.

Swami is Divine, and he has the right to praise the Divine. However, I don’t find myself worthy of it. The very fact that I can chant the Divine’s name is a privilege. So, I added Om before Sri Hari to form a mantra I can chant – Om Sri Hari! Further, combining Om with Sri Hari reminds me of Swami and Sri Hari simultaneously. 🙃

Next post in this series: The Path to Om: Clear The Past – Part 5

Kamdhenu
BREAKOFF ALL ATTACHMENTS AND LET YOURSELF FLY FREE