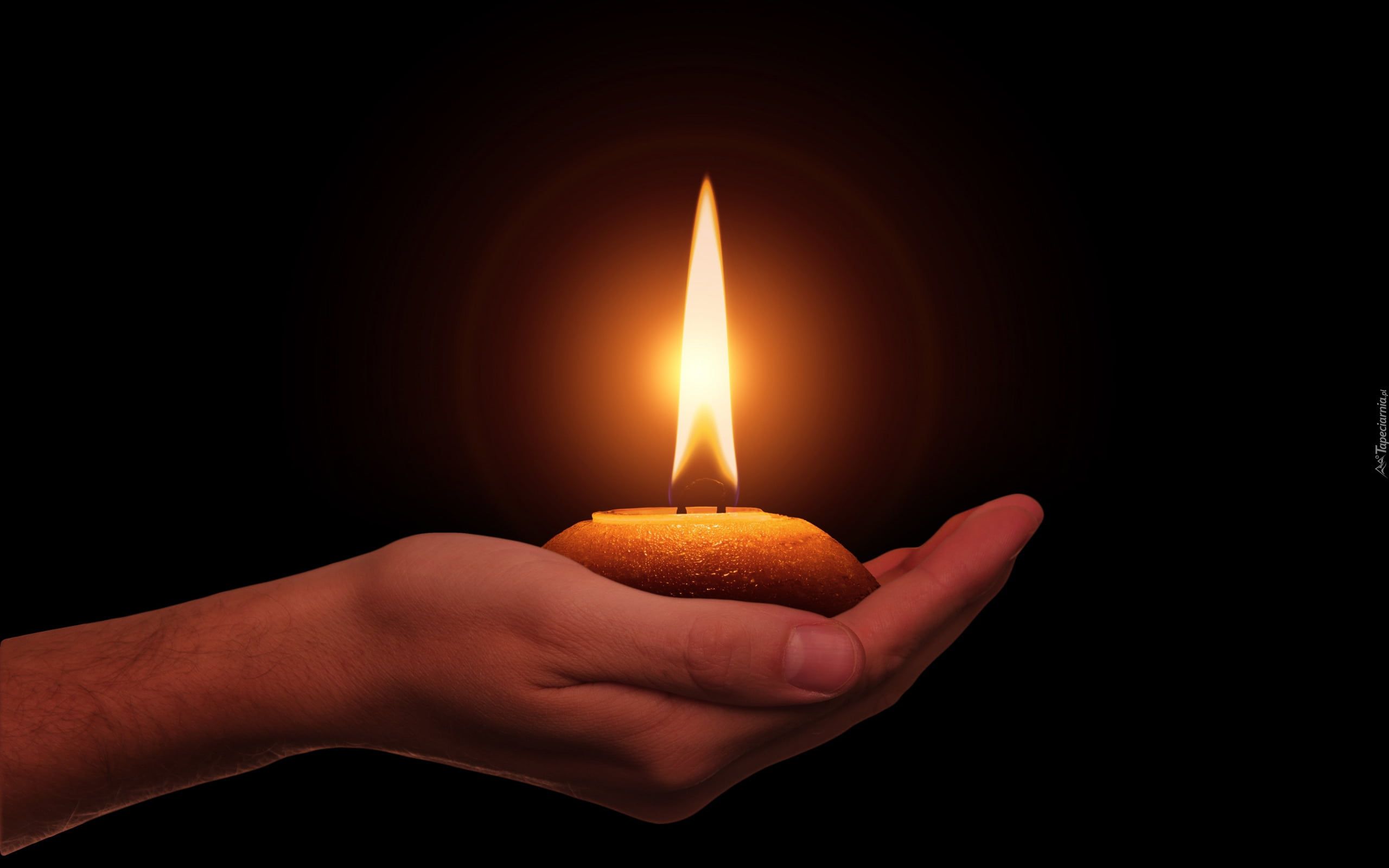 The Path to Om: Transcend The Future – 1

Previous post in this series: The Path to Om: Clear The Past – Part 5

We’ll now discuss the final segment, Transcending the Future in our Path to Om. It goes:

Until here, a spiritual explorer is in the dark about what the Singular Entity means to them. Their bring-it-on attitude in the present makes them confident. Their Purity of Intention and Inner Purity empties their Karma baggage. Sound Energy acts as a catalyst in the process.

Owing to all of the above, a person gets a glimpse of their spiritual destination at some point. However, without Light Energy, they can’t identify their Truth even if it stands in front of them! If they do recognize it, they still can’t accept or digest it without Light Energy. Here, Light Energy symbolizes Wisdom.

To give us some indication of our Truth, a few compassionate souls documented their Truths:

At times, a few people experienced combinations of the above, and others found something different from those listed. Hence, we must treat this information as mere reference points.

What does the Singular Entity mean to you? What is your Truth?

Only you will know that. When your Karma clears, the Grace of Wisdom reveals your Truth. If something you experience is your Truth, it won’t make you attached. Instead, it will make you feel complete and liberated.

Your Guru may indicate it, but they can’t make you experience it. Sometimes, a genuine Guru takes on our Karma to make our spiritual journey quicker.

The good news is when you pursue everything discussed so far, that Wisdom somehow shines on you. The sages described that as the unveiling of Maya, Nature’s illusion. Practitioners of Bhakti attributed that clearing of Maya to the grace of their deity.

Additionally, a massive issue when seekers receive their truths is comparison. When the Grace of Wisdom dawns on people, they understand that all Truths are equal. Just like our body is unique to us, our Truth is also special to us.

Sri Sarada Devi was a liberated soul, but she worshipped Sri Ramakrishna throughout her life. Further, she treated Swami Vivekananda at par with Sri Ramakrishna.

Worldly tags are sheer social norms for liberated souls. The labels of Guru, disciple, husband, wife, parent, child, and so on are simply formalities for them. Due to this, Sanatana Dharma considers all realized souls as equals.

The limited minds, succumbing to their ego, put one liberated soul over the other based on their popularity and worldly labels. Yet, as demonstrated by the Divine Trio, each respected the other two as their superior!

That’s the hallmark of genuinely liberated souls. Their humility isn’t fake actions or flowery words, but it’s a state of their being. Until a person learns to keep their egos in check, they’re not liberated even after knowing their Truths.

Why is the Light Energy or the Grace of Wisdom called Transcending the Future? A topic for the next post!

Next post in this series: The Path to Om: Transcend The Future – 2

Divine and Devotion
Conversation with a Customer Service Representative