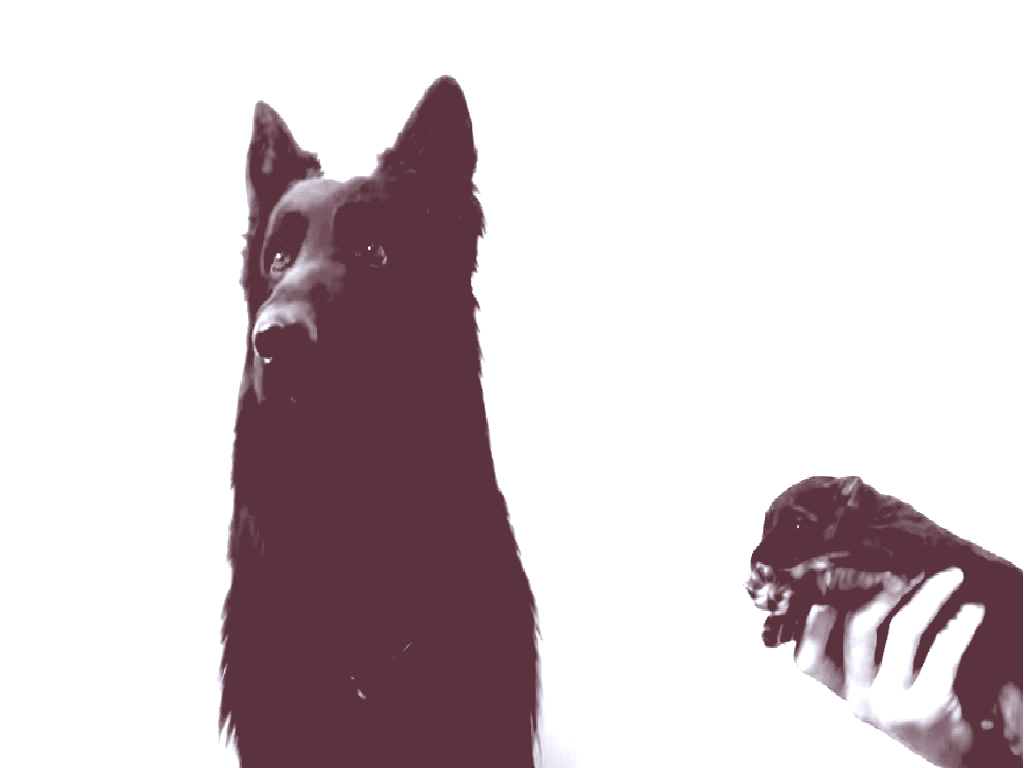 Where Are the Dads?

A small act of kindness, and a contemplation on women's status and power

A few days back I was talking to someone over call, when one sudden moment, my glance fell on a hole carefully crafted under a soil mound. There was a bitch lying there, with her newly-born infants, sucking on her mammary. Their eyes were closed, yet they were showcasing mobility, rolling-tolling on that small mound hole.

I quickly acted on the situation and brought some biscuit packets for the doggy to eat because I knew she was hungry and feeding young children with her own milk can be exhausting for any female, especially when she is hungry herself.

I made it a point to give her some food daily, although I did that only once in the evening when I came back from office; I should have taken more care of her. I gave her biscuits, although I later got more aware that dogs are more immune to diabetes, so should not be given sweet things. I used to think that sweet things, only if served to dogs for a prolonged time can at max, result in itchy skin.

I was already in the process of figuring out a way to give her something else which is healthier for her. Also, I did not want her small home to get messed up as there is no space for anything else other than those four lives. I have also frankly, neither found a way, nor did the efforts to give her some water, but which, I was surely going to start doing. But then, it rained today and when I came back from office, I saw the hole empty. Obviously!

She must have left with her three infants clutched in her mouth. At least she would not be thirsty, the water being easily available in India’s middle-of-the-street pits and I hope the babies did not die, but even if they did, they would be saved from the suffering of this material world, having to live a life of a stray with scarcity of food, shelter and love. Who knows I may see her and her babies soon again.

Seeing her each day, alone in that hole with her young new-born infants, I questioned where is the father? Doesn’t the father dog felt the moral responsibility to take care of her? No, I don’t think so. He may not even be aware he became a father.

I realized the state of females all over the world, irrespective of which species they belong to. Just like the male dog, the father is absent and abandons the female animal to breed the infants on her own in many species of the animal kingdom. No animal species does sex by actually wanting to have kids; they do it out of pleasure. And that I think, is one of the major reason why women too were always dominated in the society. They became mothers before even starting to figure out life! The periods, labor pain, postpartum depression and other female issues can only be understood by a woman. I, or any man, can only try to understand.

Fathers of some species must definitely be naturally good fathers, perhaps even dogs, maybe when they are aware that they are father of someone. I do not know about this. But often the male dogs leave the females after copulating only to keep her starving. Also, I have noticed in dogs that they do forceful copulation with female dogs. I have seen many cry, bark and run, but as they say, lust blinds everyone out, and dogs definitely don’t have morals, do they? All I realize is lust is a nature’s game which is driving everyone to act on their urges.

The time for change has come. And I think its going to be a woman’s world soon  and if you ask my prejudice, I would want the world to turn out to be a world of equals where and male and females coexist in harmony, free to pursue their will and empower each other through their actions.

But there is a problem which I find obtrusive. So much going on in the name of feminism such that, often women are blindly trusted to be victims where actually they themselves are misguided consciously or subconsciously.

This needs to be filtered out and we ought to have that discretionary lens where we do not take any statement or blame passed by a man or woman at face-value, and neither are we to comment on anything until we know the full story and perspectives of all involved because, sometimes it so happens… that two good people cannot be together, which definitely doesn’t mean that either or both of them are bad.

Resignation at Crossroads
Love! Love! How to Love?