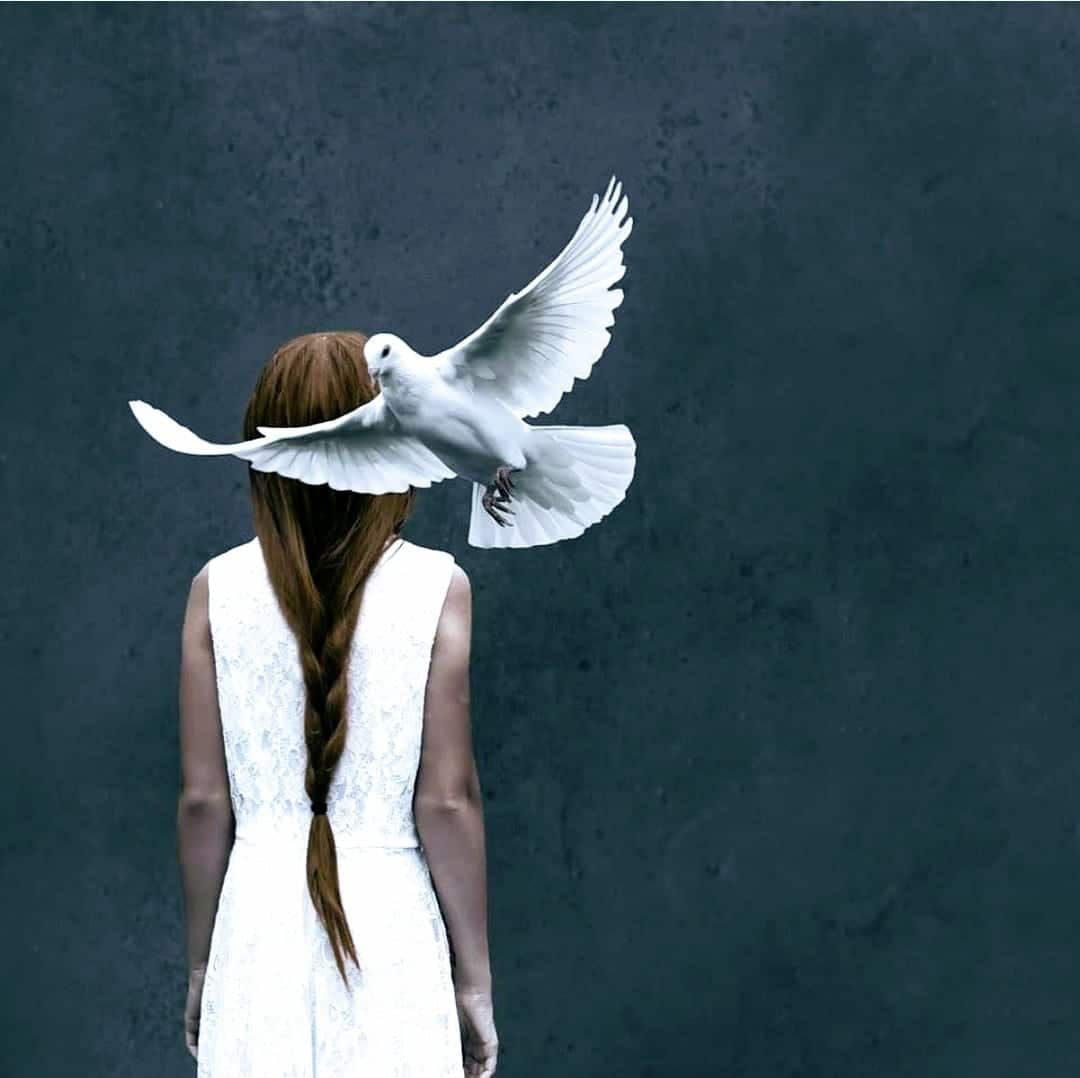 Finding inspiration in the lack of it.

“Hope is that thing with feathers..” the poetess mused, ensconed in her New England home, a youth waning under the strict authority of a father. Among all Sunday sermons, occasional letters, and home-bound isolation in a sleepy town of America, where did Emily Dickinson find the inspiration to be this magnificent poet, though sadly overlooked by history.

As I closed the copy of Poems, I was myself transported into a sudden gloom. Here too, in a small town between nowhere, in a three-storeyed and stocked home, silence usually descended into the house with the evenings. And why shouldn’t it? The unending pandemic had sent most of us into the hiding of our own homes. Freud called it unheimlich: un_homeliness, this sense of the uncanny, non-belonging to a familiar space. People in big bungalows were actively avoiding each other and those confined in smaller spaces were frittering and fighting away. Unspoken things had surfaced and suppression couldn’t stop the unforgotten from resurfacing. So, people were locking horns and battering wives and children.

My parents had very kindly spared me this ugliness. They took it out on themselves.

But this was no time to ruminate more, I had to be upstairs to prune newly overgrown coriander bushes. Not to forget, that I also had to do the brooming- both the things that I had taken up as a remuneration of mummy’s kitchen labor. Obviously, the buas and mamis were there to help but only God knows the battles that can go down in a jointly shared kitchen. Phew!
I was upstairs now, still lazing around the terrace, looking at the sky still lit by sunset haze. The past few years had not been good at all. Nothing effective had come out of seemingly productive efforts. The pandemic had doused what little aspirations I had built up again. An already shaky confidence had collapsed for the best. I was now in such an arid mind space that any drop of inspiration was as potent as a good rain.

And that’s when i thought of Emily again. Writing, inscribing hope, inspiring from that small manor in Amherst. Mozart or Stevie Wonder, Dante or Darwish,
Bernini or Banksy; artists that had found inspiration in spite of all limitations possible- blindness, exile, or politics.
So, there must have been some hope, some reason to grow, a will to expand. There must have been a beauty, a divinity they saw in the full expression of their Soul. Yes, Hope must be an Art, I thought.

As I was about to think a counter-argument to this idealist train of thought, a pigeon hovered and sat over a branch and started cooing. To return to the poet,

“Hope is the thing with feathers –

That perches in the soul –

And sings the tune without the words –

And sore must be the storm –

That could abash the little Bird

That kept so many warm –

I’ve heard it in the chillest land –

And on the strangest Sea –

Yet – never – in Extremity,

Surely, the pigeon must have been pondering its own existence 😀