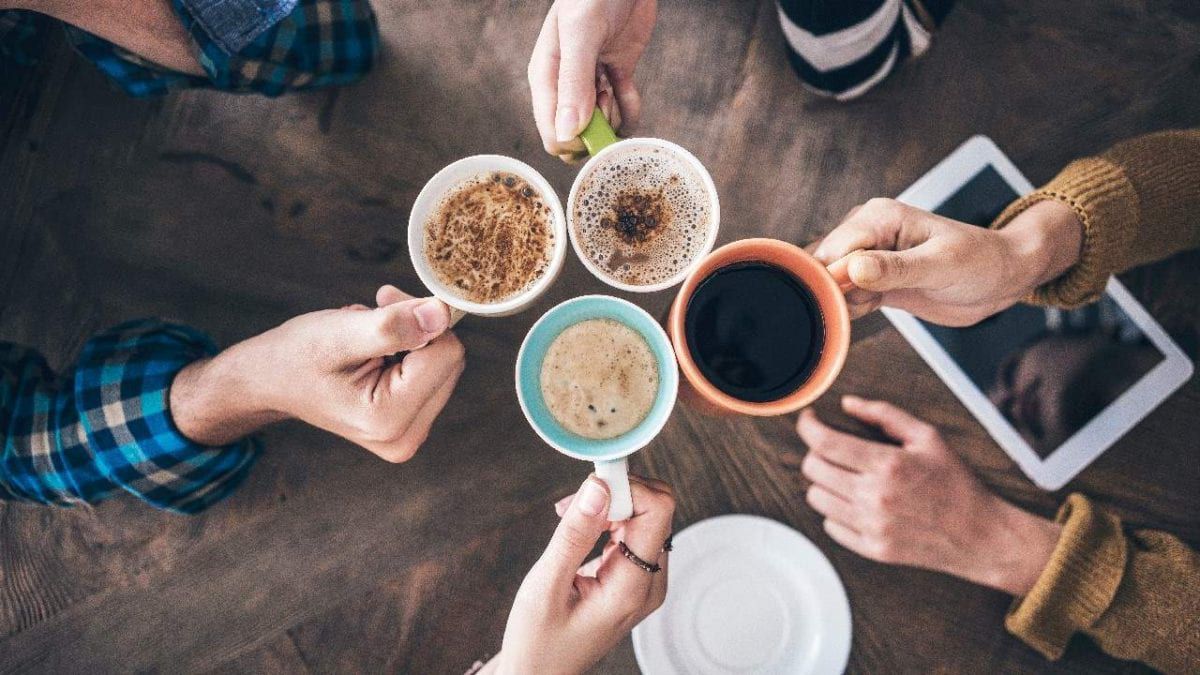 Why Did I Stop Fasting?

My maternal grandmaa, a steadfast devotee, never skipped a day reading scripture and stutis to her bhagwaan. She would tell me – Navratri (nine day festival celebrating Devi Maa nine different forms)/katak (karthik) maas (an auspicious month in Hindu calender that falls around oct-nov!) was very auspicious time of the year to fast on, along with few more vars and tithis (auspicious dates and days as per panchagam, the Hindu calender) that she’d count!

She would say that in a tone that was both sincere and a bit stern. Sincerity reflected her faith, in the ritual and stern tone demanded attention and to act upon what she’d shared with me. I was in secondary school at that time!

On the day of fasting, the meal would have kattu atta roti (flat bread of special flour)/potato curry/sabudana fried papad, boiled and fried potatoes sauted in cumin which emanated heady fragrance, yummy and cooling mint and tangy tamarind dips, fruit salad, curd salad and much more and the variety changed on each day (of Navratri) and other occasion! As festival and festivities goes hand in hand. 🥰

She would spend her mornings in prayers then get on with daily chores and eat only one meal that day!

From there on, I started to observe fasting.

It was fun, a child’s delight is yum food prepared by her grandmaa, what else does she want!

As I grew up, in college, gradually fasting which was a matter of feasting turned into a sense of dieting!

Body cleansing was the next best thing before I arrived at below sense to fasting! 😊

As I started doing sadhana and hatha yoga practices I wondered:

if fasting was for feasting /following culture/dieting/body cleansing?

Because one would fast for 8 days to end up gobbling up tasty prasadam of halwa, puri and chana (offering made at the last day of Navratri) on the 9th day and thereon from a disciplined diet to going back to square one of eating without much discretion. (Especially for Navratri!) 😅😢

Or if these days were auspicious days just to pray more?

Sadhana/hatha yoga requires the sadhak (practitioner) to remain light in stomach. Mostly at all times but especially when one engages in sadhana and practices!

And that was it! Yes! That must have been the intent of fasting – to remain alert on an empty stomach as we do sadhana; be it for any kind of sadhana – mantra chanting, meditation, asanas and so on…one needs alertness for effective sadhana.

Slumber is not a helpful element to do sadhana!

It’s almost like I had broken a belief that was blinding and binding me in repetitiveness!

It was the transformed outlook that had brought the vigour and vitality and leaving behind the repetitive sense of the ritual!

I had fasted for years on end for all eight days of navratri which was like a quarterly/half yearly affair (including gupt navratri sometimes) ritual but now with renewed sense of knowing, every navratri was meant for sadhana and as one continues sadhana it never leaves behind a sense of repetition but a sense of heightened alertness and hence awareness! Otherwise it was like a cycle of fasting, feeling good and healthy and back to same routine of eating!

Conscious eating became part of my life. It was almost like I knew what I needed to eat on a particular day as per my need of sadhana or activity. There were days when I would just eat fruits and one meal a day especially whilst doing sadhana. That diluted the need of practicing fasting.

From ritualistic following of fasting as a kid in which I experienced my whole focus toward “what’s-for-my-only-meal-of-the-day- today?” had shifted to conscious eating which was liberating and empowering. Empowerment of knowing one’s own body and it’s need.

I am grateful to my nani for being the reason why I started fasting but at the same time I do feel rituals/culture should be more than just a cyclic/yearly celebration.

A way to awareness beyond deep rooted cultural instincts which end up becoming more symbolic and less of a living reality.