to give the gift of knowledge

Let your loved ones find answers to the big questions of life and be a part of an exclusive community of kind people.

Wisdom and humour from a Monk's Bowl

Answers to Big Questions of Life

400+ pearls of wisdom on varied topics like wellness, spirituality or self-help*. Every single article is thoughtfully handcrafted by Om Swami in his characteristic light-hearted and humurous manner.

Make your loved one stop, pause and think. Encourage them to adopt a spiritual attitude towards life. Help them recognize the kindness, patience, compassion, and gratitude and have it become their natural response to life's challenges.

Have your loved ones join one of the fastest growing spiritual communities. Gift them a spiritual family like none other. A family enveloped by kindness where you can share your thoughts, get truthful responses from the community & tons of encouragement.

All members get discounts on os.me events or courses. Unlimited access to over 400 posts & two new posts every month by Om Swami. Enjoy what your fellow members experience. Close to 100 inspiring posts every month from community members – a healthy companion to your morning coffee. 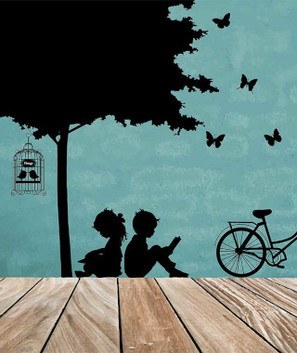 To love is to make the other person at perfect ease in your presence, so they can be themselves.

A Word on Love 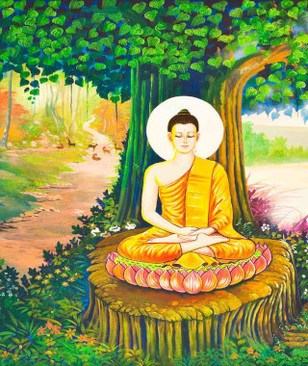 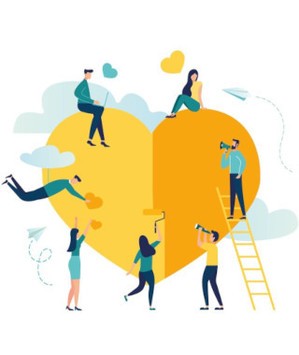 A beautiful story of Buddha and his disciple

After a lot of thought and hard work, I'm ready to share the big news with you!

Os.me is your little safe corner on the internet, and the purpose of this space is to fill you up with wisdom, truth, and love.

It’s rather fascinating how os.me started. In 2011, our founder, Om Swami, descended from the Himalayas after 13 months of intense meditation. Always the one to avoid public interactions and limelight, he settled in a remote place in Himachal Pradesh. Nestled in a quiet valley, next to the beautiful Giri river (known locally as Giri Ganga) and surrounded by mountains, he began sharing his thoughts with the world on his blog omswami.com. Eight years later, it became one of the most widely read spiritual blogs in the world. Meanwhile, Om Swami wrote more than fourteen books on a variety of topics including his bestselling memoir, If Truth Be Told. He has always stayed away from social media. In May 2020, he launched os.me. A platform that features all his writings thus far as well as regular articles from a large number of members who share beautiful insights on os.me.