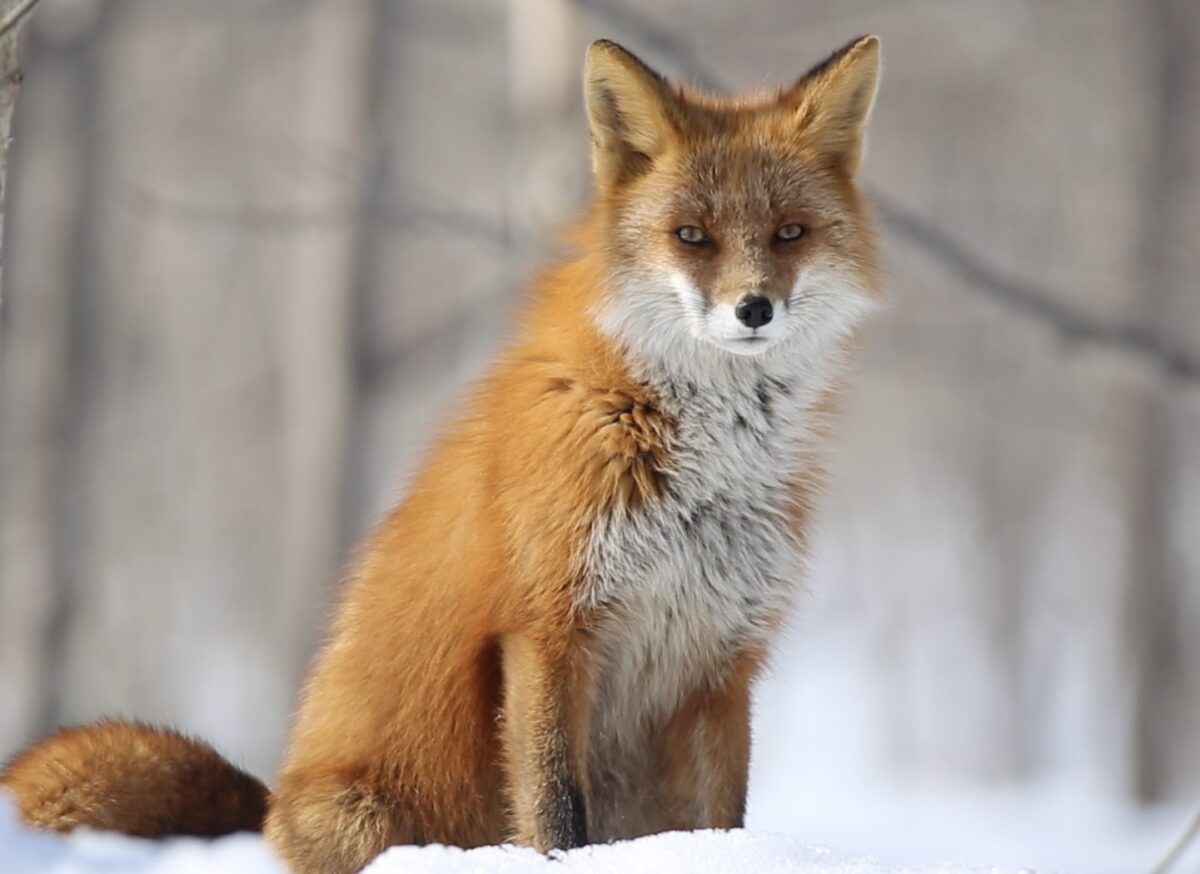 It’s nine pm and I have just sat down to write my post. For a change, I’m not at my desk but writing from my bed as I rest my back against the headboard and, true to its name, the laptop is sitting on my lap. Actually, it’s not sitting on my lap directly but on a small pillow, a baby pillow. No, it’s not a cushion but a baby pillow I use to rest my head on while sleeping. Other than its intended use, the only thing that I may rarely put on this pillow is my laptop. You may find it funny, and it probably is, but I normally travel with this tiny pillow designed for babies and occasionally in many restaurants, I even carry my own cutlery. Not always, but sometimes. That too only when I’m by myself (or with the two swamis) and know that no one joining me will find it awkward or embarrassing. My quirks must never be seen through at the expense of anyone else’s comfort.

Anyway, in the last twelve years or so I must have entertained the thought of not writing my post on no more than two or three occasions. Today was one of them. The whole day I was busy with work including consolidating my notes for the Sri Suktam Yajna tomorrow and by the time I stepped into the shower in the evening, my mind was so tired that it refused to do any thinking. It was behaving like an eight-year-old child who’s snuggled in a cozy, plush bed, wrapped in a warm quilt on a cold winter morning. You can’t lure that child to jump out of the bed and be enthused about going to school. Never ending work, and daily Vedic chanting does something to my mind. Intense meditation does many beautiful things to your brain but making it easy for you to live in and assimilate in the world is not one of them. That constant stillness in the brain, that mindfulness and alertness, turns up the intensity of every moment and experience by several notches.

But then I thought, I shouldn’t skip writing my article just because there exists an option. And that’s the basis of sadhana, of self-discipline anyway: remove the alternatives and options so you may carry on with whatever you have decided to do. Besides, it’s not like I have been sleeping early on most days in the past several months. Maybe once or twice a month, at the most. So why be lazy tonight, why not push one more night and honor my commitment of showing up for you on this platform on the first and third Saturday morning of every month? I know I have to get back up in just a few hours, get ready, and be in the yagyashala at 0515 hrs.

This brings me to a significant, at least relevant, question: why am I sharing all this with you? Well, that’s because my mind is blank and I haven’t had the chance to reflect on what I should be writing about today. Otherwise, you really think I’d be drooling over baby pillows and cutlery? So I was saying that I don’t have any great insight for you today but hey, I didn’t say I’ve nothing. I do have a good story with a beautiful lesson. Quoting verbatim from The Wise Tales From The Jewish World by Uri Kaplan.

A young fox came across a small vineyard surrounded by a tall, thick fence. The fox was hungry, and the smell of the ripe grapes was intoxicating. He circled around the fence for a while until he found a hole in it.

Through the hole he could see large clusters of grapes, and his mouth began to water. But unfortunately, the hole was too small for him to pass through. So the crafty fox decided to fast. He stopped eating completely and by the end of the week he was skinny enough to slip through the hole in the fence and into the vineyard.

Once he was inside, the starving fox gorged on the sweet grapes until his stomach hurt. Then he ate some more. Soon he gained back all his weight, and when he wanted to leave the vineyard, he could not pass through the hole in the fence again. He had no other choice but to fast once more.

By the end of the week he was skinny enough to slip back out of the vineyard.

The fox stared at the fenced vineyard; his eyes wide open. He was hungry again after many days of fasting. He felt just as he had before coming upon the vineyard in the first place. 1

There probably isn’t a more apt story out there that could explain our relationship with the world and the pleasures we cling to any better than the ordeal of the fox. And for this reason, in the Vedic tradition, the goddess of opulence and prosperity is shown to be not only born in but seated too on a lotus. Like any other flower, a lotus opens as the dawn breaks, blooms as the sun traverses its course, and folds back as the confusion of the twilight merges into the silence of the night. Any honeybee can suckle on any flower it loves all day, but when the sun starts to dip at the horizon, it must exit lest it should get trapped in the lotus and perish.

In other words, the key to lasting joy is to know when it’s time to get up and leave.

On that note, it’s time for me to take your leave. I will see some of you in just a few hours at the Sri Suktam fire offerings while many thousands of you will join me live in the Sadhana app. And some of you might be nestled in your comfy beds enjoying the little pleasures of life, I hope.

Either way, make the most of it. For, wherever you are, you have earned it. See you here again in two weeks’ time.

317 comments on this post. Please login to view member comments and participate in the discussion.