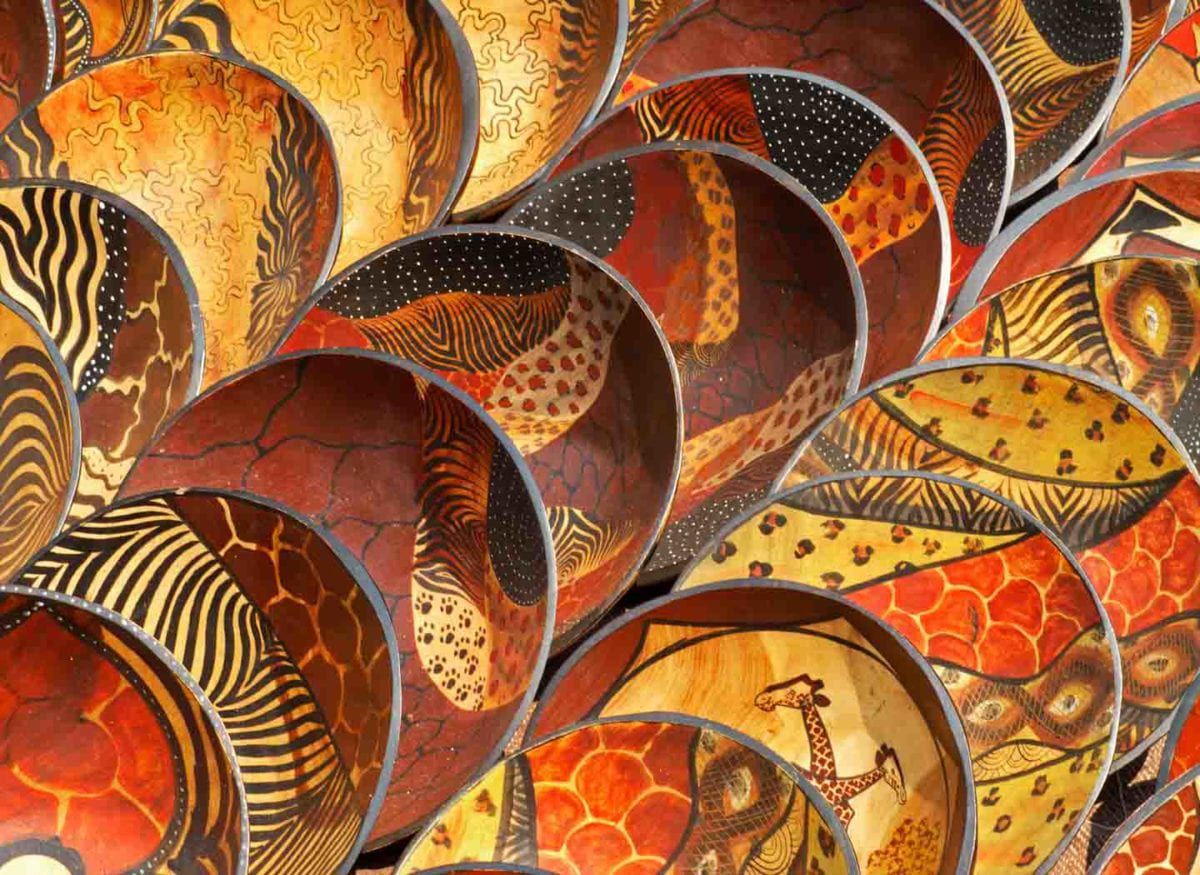 It's a lost world, too complicated. Chalk out your own path if you don't want to lose your way.

Once upon a time, there was a traveler who had to pass through the woods to get to another town. It so happened that he lost his way in the jungle. He navigated in all directions but found himself in no better position. Each time he thought he was getting somewhere, he found himself deeper in the woods. Confused and confounded, he went through a series of emotions. He prayed, he cried, he cursed, he rested. Another few hours passed, the shadows became long and the sun was beginning to hide behind the trees. The lost traveler got scared and worried thinking about spending the night in the jungle. He was thirsty and tired.

In the hope of finding his way, he continued to range the forest without success. His anxiety was getting worse. Just when he thought he would never get out, he saw a man sitting under a tree. His joy knew no bounds, his anxiety turned into excitement. He ran to the man.
“Oh my God, oh my God! You are a God send! I’m so glad to find you here,” he said in one breath. “I’ve been wandering around since the morning. I am lost. I thought I would never be able to see any town ever again, I thought some wild animal would eat me alive tonight. You are my savior. You don’t know what it means to me to see you here.” Tears of relief streamed down his cheeks.
“It doesn’t matter where you are headed,” he spoke further, “please take me with you.” He was done crying now. He was overjoyed and relieved.
The other man just chuckled. He went quiet for a few seconds before he said, “I’m equally relieved to see you, for I’m lost as well, but after seeing you I’m not as scared now. Strangely, I’m not feeling lost anymore.”
They both laughed out loud. Tears welled up too to release the pent-up emotions and anxiety.
“Oddly enough, me neither. I’m feeling much better too.” And he sat down next to the man.

This is a lost world. The funny thing is when two people are lost, they feel less lost, and when a group is lost, it does not consider itself misplaced at all. There is a sense of consolation, a feeling you are not alone. Such a feeling does not help you find your path, it does not assist you in any way, but you feel comforted. After all, there must be a reason why others are doing what they are, they must have it figured out, they must have thought of it all. Thoughts like these offer you a false sense of security. The truth is they are as lost as you. In fact, you were not lost earlier; you were trying to find a way, you knew where you wanted to go but now you are really lost. Why? Because with all the lost people around you, you have accepted this to be the norm, you may have begun to believe that this is the way.

This is how faiths are built and passed on, from one generation to the other, from one person to the next, almost like a torch relay. The person forwarding the light to you never saw the finish line, he simply gave you the torch because either his time was up or he was tired. He passed it on as soon as you were within his sight. The only difference between passing on a belief system versus the torch is that a relay race has an ending line.

Where roads are made I lose my way.
In the wide water, in the blue sky there is no line of a track.
The pathway is hidden by the birds’ wings, by the star-fires, by the flowers of the wayfaring seasons.
And I ask my heart if its blood carries the wisdom of the unseen way.
(Tagore, Rabindranath. “VI.” Fruit-Gathering.)

When you pursue what matters to you, the end result may or may not be what you desire, but it will leave you a better, stronger, wiser and happier person. You will not feel lost, you will not feel tired, there will be no anxiety. In the words of Ralph Waldo Emerson, “Do not go where the path may lead, go instead where there is no path and leave a trail.”