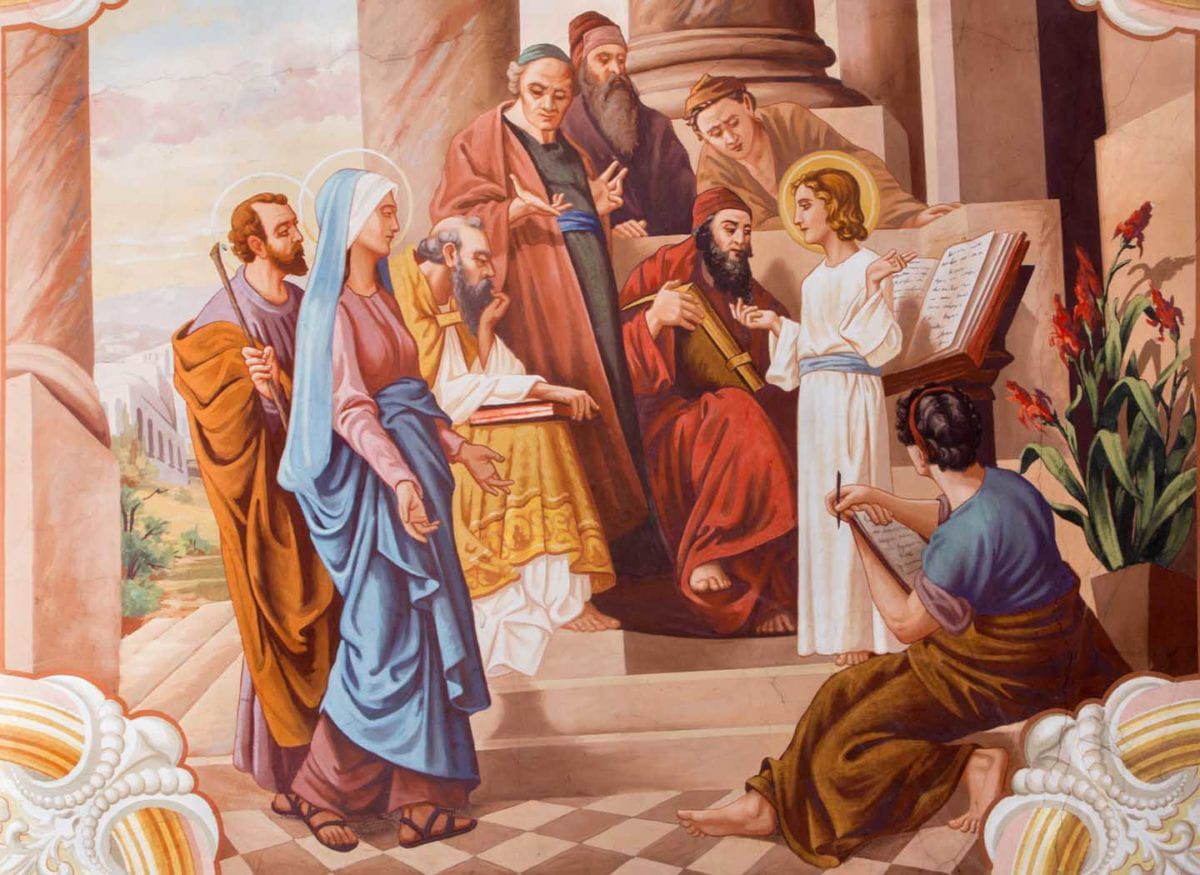 Here's a beautiful short story from the life of Jesus Christ with an important lesson on compassion.

I often get asked, what if you are compassionate towards someone but they don’t value it? What if they see your generosity as your weakness, should you still show compassion in that case? These are reasonable questions but that’s exactly what compassion is not — reasonable. Compassion is in fact an unreasonable emotion. It is not really based on any reasoning. For, the mind is the seat of reasoning whereas it is the heart for compassion. As a behavior, compassion may well be supported by some reason, but as an emotion, a feeling, it is neither supported nor triggered by any reason. Behavior can be deceptive but feelings, because they live inside you, cannot be artificial. They are what they are.

Having said that, if you behave compassionately (even if you don’t feel it for the other person), that’s still just as beautiful because most of us have little or no control over our emotions but we can control our actions at least. Behavior fuels feelings. You behave a certain way and before long you’ll start feeling that way. The question, however, remains: who is deserving of your compassion? Should you still exercise it even when the other person doesn’t really care about it? Allow me to share a simple but beautiful story.

A man of dishonorable reputation once approached Jesus and invited him for a meal at his place. Everyone knew that Christ would never accept his invitation, that the man was a sinner was no secret. Or, so they thought. Maintaining his ever-serene countenance, Christ accepted the invitation while his disciples looked askance in as much disbelief as in shock. How could their lord agree to visit the home of such a rogue? they thought.

The news spread like wildfire and after some deliberation, the village seniors decided to take up the matter with the sage.

“Lord,” they said, “there’s no reason why you should visit this man. He’s shunned by everyone, he has committed numerous sins. It doesn’t suit someone like you to be seen with him.”
“Tell me something,” Christ said, “who does a doctor visit? A sick person or a healthy one? A doctor must treat the sick. I’m here to spread the love of God and I don’t know of anyone who is not worthy of it.”

When someone approaches you for something, before you reject their plea, just take a pause. Maybe you are bigger than their mistakes, maybe you can forgive, maybe you can exercise compassion. Maybe. This is a choice and depending on your own temperament you may make a different one. When it comes to compassion though, everyone is a deserving recipient, for compassion is unreasonable. Beyond reason. But, compassion is not always unconditional. At least, not for the average person out there. And this leads me to an important point: show your compassion to the one who wants it.

Please let this sink in: show your compassion to the one who wants it. We don’t have to judge the other person, we don’t have to discriminate, we should take it as a given that everyone deserves our compassion, but this does not mean that you have to offer it to the one who rejects it, who doesn’t value it. Such compassion often hurts both the offerer and the recipient because the one exercising compassion feels unappreciated and let down, and the recipient sees it as weakness.

Even in our story, Christ did not visit that man uninvited. But, once the inviter did request for his presence, Christ did not judge him based on his merit (or lack of it). Like a true sage, he agreed. Because exercising compassion is not based on merit, it is not even based on the need of the other person as much as it is based on their readiness. When they approach you, they are more likely to be ready than when you offer it unasked. The emotion of compassion flourishes, benefits and survives only when the recipient is ready. And readiness is not the same as worthiness.

Imagine a patient who believes he is not sick. You can’t really treat such a patient because he won’t take the medicine. The moment he accepts that he’s unwell and needs medical attention, he is ready to be treated. Similarly, if the other person does not want your compassion, you can do whatever you want, it won’t really work because they are not ready for it. No matter who you are, you have a lot to offer. Your love, time, care and wisdom – offer them to the one who wants them. Nearly three years ago I made a short video called The Ten Golden Rules of Giving. You can watch it here.

Let me reiterate my belief: anything unsolicited, be it advice, love, help or anything else, is rarely valued. Be compassionate but give priority to those who are ready to receive it, who have at least asked for it. This way you are no longer judging anyone for their worthiness, yet you are being compassionate at the same time.

When you are truly compassionate, you no longer expect anything in return. Not even a thank you. Practice compassion in your daily life as a behavior and eventually, it’ll become your second nature, it’ll become an emotion. You’ll feel it in your bones. At that point, you will have gone beyond the message in this post. Then, you will know what I mean when I say that compassion is always unreasonable. Just like it’s always non-judgmental. Well, it’s divine. And divinity transcends both the action and intention of the other person. It operates independently. One for another time.

Like love, compassion is unreasonable, but unlike love, it isn’t blind. Both are fulfilling though, they help you discover more about you, about others. Come to think of it, they are near synonyms. Practice one and the other one shows up on its own.

The Only Thing You Ever Need to Know
What is Your Opinion About Yourself?