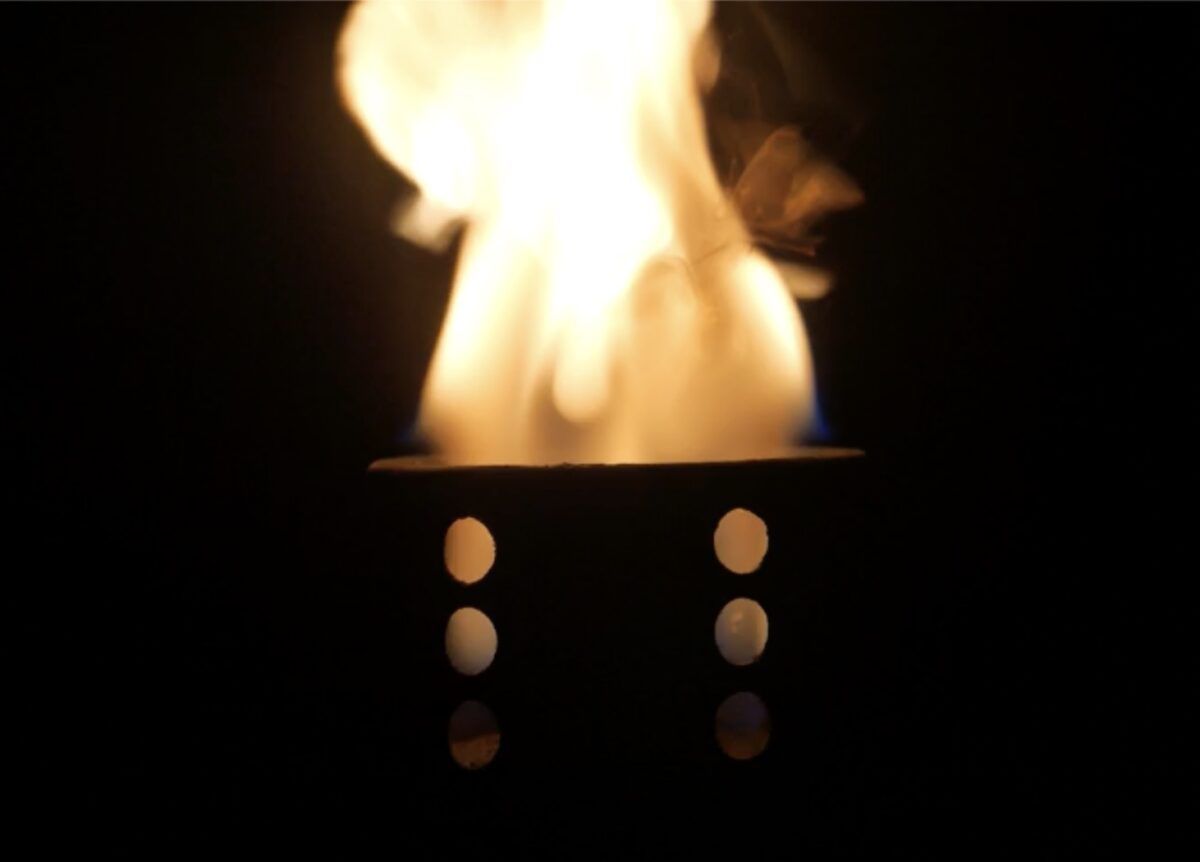 On its own, aided by a bit of friction or heat, a matchstick will only burn once. Yes, you can blow it out and then light it again but you need to bring it close to the fire to do so. In other words, the match head only lights once and when done, it’s never the same again.

Love is also like that. It only happens once.

You may meet and love many people with great intensity throughout the course of your life, but there is only going to be one person who will occupy the most sacred spot in your heart. And when love takes over, your life takes on a new meaning. You find beauty in everything, you can’t wait to get out of bed, you don’t want to fall asleep, you want to live and celebrate every moment. Utter freedom lives in that sense of belonging just as warmth does in the morning winter sun. I still remember how it was when I first met Naga Baba, my guru. Allow me to quote from my own book, If Truth Be Told, for a change:

The children were singing their morning prayer, a classical eulogy of Ma Saraswati, in melodious voices:

(O goddess, bless us with free thought, with divine wisdom. Fill this nation with the nectar of knowledge.)

I told a policeman that I was here to see Babaji. He directed me to a small house behind the school. I walked up to the house and paused at the door, which was ajar. An ascetic sat singing the raga alaap as if in some divine ecstasy. I stood there, completely mesmerized. I had never seen an ascetic like him. Years of austerities had tanned his skin. His dark face contrasted with his pure white beard and mustache, and I felt like I was looking at a beautiful solar eclipse. His long, white, matted hair was tied in an unusual knot on top of his head. He had an unusually large forehead like tapasvins normally have. He was also pot- bellied, as if he always practiced kumbhaka, yogic retention of breath, like great yogis of yore. He sat cross-legged with the detachment of a jivanmukta, a cloth covering his thighs.

He stopped singing and looked at me. His small but still eyes had a hypnotic pull; they instilled fear and awe at the same time. The first glance he threw at me didn’t just see me but saw through me, it imprisoned me. I surrendered then and there. The authority in his look said he owned the place. Actually, he looked as if he owned the Universe and everything in it. I knew I had met a siddha.

For the next four and a half months, I lived with Baba and it was one of the most defining phases of my spiritual quest. And you must have heard that love is blind. I agree. Love is blind and it’s totally blind when it’s coupled with devotion. As I look back and recall my time with Baba, I may remember the details of some of the difficulties I faced but I don’t have any feelings other than gratitude for my guru, my only deeksha guru. Even the final tantric initiation I received in Kamakhya was in line with the tenets of my lineage.

It was only with and because of Naga Baba that I discovered the divinity of a guru-disciple bond. The growth I experienced in his discipleship, the bliss I found in his service was unlike anything else at all. To sweep his room, to look after his affairs, to press his legs, to wipe his slippers with my hand towel, to do things for him that made him smile, those are some of my fondest memories.

Naga Baba for me was not just a GPS (Guru Positioning System) or a compass who showed me the direction but he was my universe. The reason I left for the Himalayas at the time was not because my body had been starving, but because my soul was desperate. The social interactions in the ashram drained me and when I would speak to people who sought my counsel, I felt like a fraud. Here I was sounding all wise and awakened without going through the tapas of sadhana. Seeing my glitter, people thought I was real gold whereas I was a blob of lead coated in gold and that coating too was nothing but the power of blessings by Naga Baba, it was the sheen of the profound effect of initiation, that coating was nothing but the splendor of the lineage. I thought it was not right to pretend anything otherwise. I had left because I felt that I was not being fair or truthful to the loved ones I had left behind if I didn’t do what I had set out to do. Above all, I felt, how could I ever take a vow of truth without discovering it first.

So I left Naga Baba’s place. But my heart never left him. Even now, every so often, I think of him, prostrate before him in my mind, kiss his feet and offer him my repeated obeisance. I will forever be his disciple, his student, his pupil.

He had once expressed a desire. “Baba, with your grace, in due course, it shall be done. I will see to it.”

“Ji, Baba,” was the most powerful, sublime and transformational mantra of my spiritual quest. It was the reason why even though I had every opportunity, I never made a physical visit after I left him in 2010 because I knew if he met me, he would ask me to stay back forever and I would not say anything other than Ji, Baba. And if I did that, I wouldn’t be able to do justice to Sri Badrika Ashram.

It is no coincidence that on 30-Nov-2022, I announced never celebrating my b’day again and on 1-Dec-2022, out of the blue, Baba’s PA reached out to Vidu Swami (my PA) and told him that Baba had discarded his body. Naga Baba died of a heart attack in the wee hours of the morning on 1-Dec. I wouldn’t want to celebrate when Baba’s no longer in his body.

Truth be told, I can’t imagine anything that Baba would have asked of me to which I would have said no. Dharti ki toh kya bisaat, aa jaye yadi baikunth haath, voh bhi aapke charno mein dhar doon. (What to speak of the riches of the Earth, even if I got Lord Vishnu’s Vaikuntha, I’d offer it at his lotus feet.)1

The floodgates of my reverence were opened for him the moment he accepted me as his disciple. My surrender to him was unconditional and absolute from the time I accepted him as my guru in my heart, which, by the way, was as soon as I first saw him.

I was the matchstick that would only light once and I lit for him. Aag ko khel patangon ne samajh rakha hai, sabko anjaame darr ho yeh zaroori toh nahin. (To hurl itself into the fire is a matter of play for a moth, and as such, not everyone is worried about the consequences.)

This head will forever be bowed in front of him, these hands always be folded in his presence, these eyes will eternally be lowered in his company, for when it comes to him, no other posture feels as comfortable to me.

314 comments on this post. Please login to view member comments and participate in the discussion.