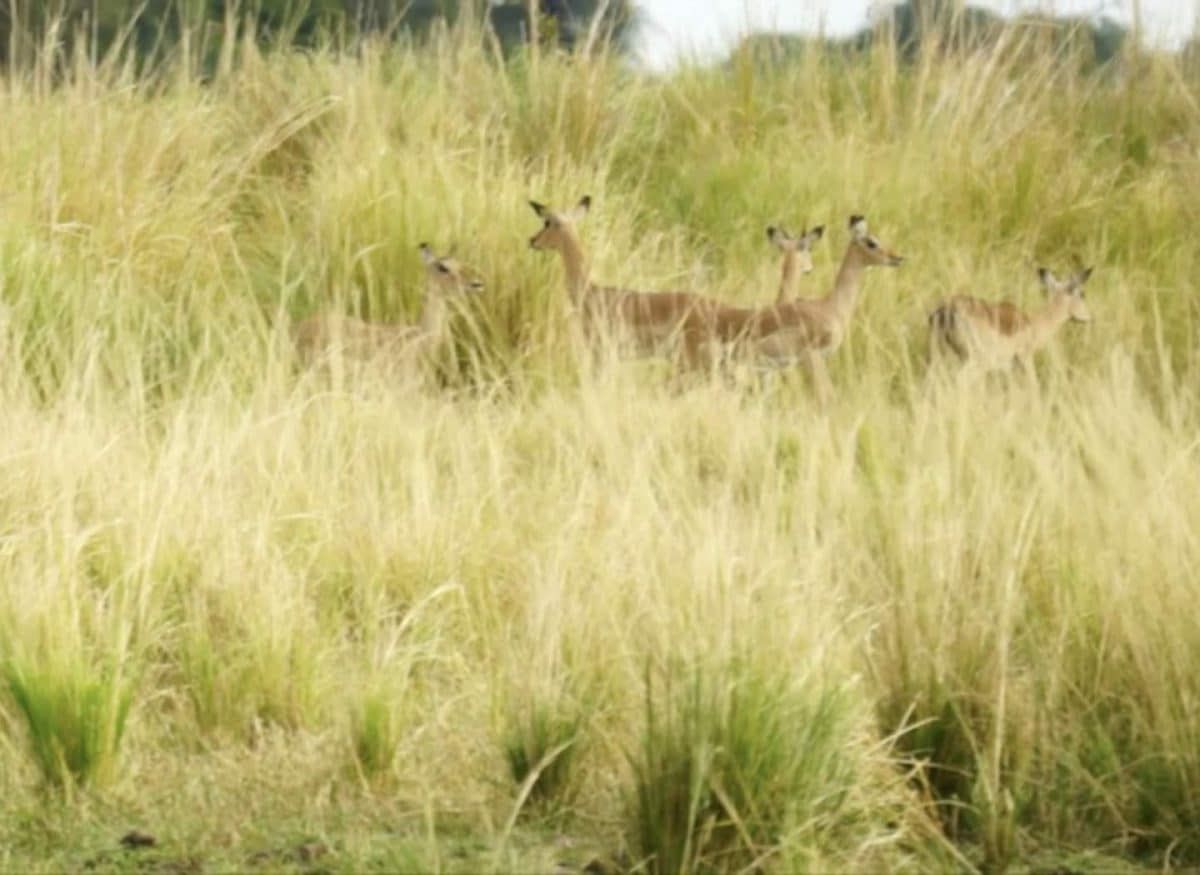 “You want to forgive and forget,” someone said to me recently, “but when that person comes in front of you, old memories come rushing back disturbing your equilibrium. They unsettle me. What can I do to overcome that?”

Ah! I know exactly what you mean.

Like some unsuspecting fawn that had innocently walked to the edge of a calm river to quench its thirst. And out of nowhere, tore through the water a ruthless crocodile crushing the tender mammal in its jaws. The poor baby buck is no match against the bludgeoning croc. Could it have been a bit more mindful, more careful? I am not so sure if anything could have saved this fawn. For the simple reason, it had not yet been trained to survive in the wild.

And that is exactly my point: a thirsty and untrained mind (baby deer) has no chance against the hungry and emotionally charged mind (mighty croc).

Having said that, not all is lost. There are three things you can do to avoid being thrust into a situation like this. But first up, an anecdote from the life of Buddha:

A rich man, a socialite of his times, came to the Buddha with an offering of flowers in both hands.
“Drop it!” the Buddha said.

At first, the man couldn’t understand why he had been asked to drop the flowers. But then he figured that the Buddha probably meant that he let go of the flowers in his left hand, as any offering with that hand was considered impolite at the time. So he did as instructed.

“Drop it,” the Buddha said again.
This time he dropped all the flowers and stood empty-handed before the sage, who once again said with a smile, “Drop it!”
“What is it that I am supposed to drop?” he said, a bit perplexed.
“Not the flowers, son, but the one who brought them,” the Buddha replied. 1

Somewhere it’s our stiff ego that needs to make way for the sublime mind to do its work. Without dropping the former, the latter has little room to grow.

Often when we think of our mind, we think of a single entity. Don’t we? As if this entity lives somewhere inside us. That, it’s the same mind that becomes happy or sad. It’s not entirely untrue. At the same time, however, each one of us has heard different voices in our head. One voice or emotion overpowers any logic or sense the other mind is trying to make.

Yogic texts call it the various states of consciousness and Sankhya yoga also refers to it as the three modes of material nature. 2 Unless we train the conscious mind to tap into its higher state of consciousness, it will always be crushed by the violent crocodile. Not to mention that a near identical story exists in many Vaishnava scriptures where an innocent elephant (a wise but untrained mind) called upon Maha Vishnu (a higher power) to escape from the clutches of a crocodile (a ruthless mind). Further, this elephant lived in a garden on Trikuta Parvata, a three-peaked mountain (three modes of material nature). 3 See the connection?

This all sounds good, but how to tap into this so-called higher state of consciousness, you ask? Reflection (chintan), meditation (dhyana), self-study (svadhyaya), devotion (bhakti) and mindfulness (smriti) are some of the methods for lasting effects. And the beauty is that none of these are mutually exclusive. Indeed, together they carve an incredibly rewarding path for you.

The trouble is that when you need them the most, they don’t seem to work. For, you can give all the ammunition to someone but it’s of no use to them if they don’t know how to use it. For such moments, here are three SOS methods: (I’ve shared them in the past too in various talks and write-ups.)

Do not analyze, deliberate, reflect, justify or cogitate. Simply shift your attention. If you can’t win over the crocodile then don’t go near the water either. Even if you brought a gun to a knife fight, you could still end up hurt and injured. It’s not worth it. Just shift your attention. If you don’t dwell on the thought, it can’t harm you. (Just see how the mindful and agile impalas are beating the crocodile in the featured video of this post.)

Tell your mind that you understand its urgency and plight. That you accept it has something pressing to tell you (even if it’s told you the same thing a million times before) but for now you must focus on the task at hand. Promise your mind that you will come back to it and listen to whatever it has to say two hours later or the next day. Just remember to honor your commitment by paying your mind a visit at the appointed hour. You will realize it has much less to say once the storm has passed.

This works best if you have championed the art of concentration. The crocodile mind attacks when you are not aware. When an old incident or memory bothers you, don’t let your mind keep talking in the background and ruin your day. Drop everything and say to your mind, “Hello! Hello! Hello! Anyone there? I’m listening. Talk to me. It seems you have something to tell me. I’m all ears.”

Now, if without getting distracted and analytical, you can pay complete attention to your mind, you will discover that it has practically nothing to say. It is quiet now. It’s like that kid who is running around, bumbling and interrupting constantly, the same kid who doesn’t let you talk when you have guests over but the moment you give him/her all the attention and say okay, “Sing this poem,” they go all quiet and shy.

Most importantly, if you forget all of the above, just remember this one simple thing: when it comes to old incidents, your mind has no new information to give you. You already know, whatever it’s going to tell you. Why waste your time listening to something you already know? It’s not exactly playing Dance Monkey for you so you would get up and dance to its groove. Or is it?

A young boy failed the annual exam and got a spanking from his father. The next day, the man apologized to his son for being too hard on him. In response, the son crumpled a piece of paper, gave it to his father and asked him to uncrease it, suggesting that it could not be restored to its original state.

“Son,” he said, “my scooter is parked outside. Can you kickstart it?”
The son tried a few times but it wouldn’t start.
“Kick a few more times,” he said. Not surprisingly, the son tried and the scooter roared at the fourth kick.
“Now remember,” the father continued. “You are not like that piece of paper but this scooter. So, next year, if you fail again, you will get the same treatment.”

When the mind is down, it feels like a crumpled piece of paper but you will be amazed at how resilient your mind can be. If anything it’s a sponge that just doesn’t lose its shape no matter if it’s creased or trampled on. But yes, you have to protect it from excessive heat and friction. And that’s what training of the mind is. The methods I elucidated are designed to do just that: protect your mind.

Oh and did I tell you that when it comes to old incidents, your mind has nothing new to tell you? Nothing at all. You are watching the same old boring movie again.

Let this monkey dance, but to your tune. Set the rhythm.

Happy New Year! Go on, do something remarkable with your time in 2022! And stay safe!

P.S. Thank you for your loving comments you left on my previous post. Want to see who all have worked tirelessly to make Sadhana possible? Plus, a glimpse into the world of Sadhana. 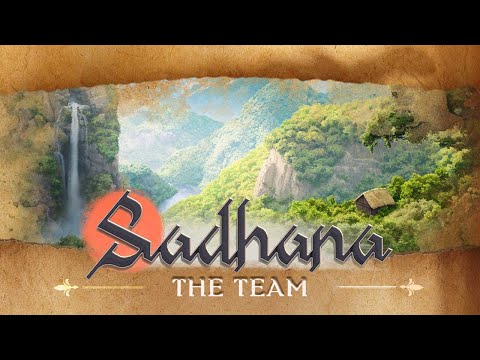 Meditation Philosophy of Life Self

344 comments on this post. Please login to view member comments and participate in the discussion.