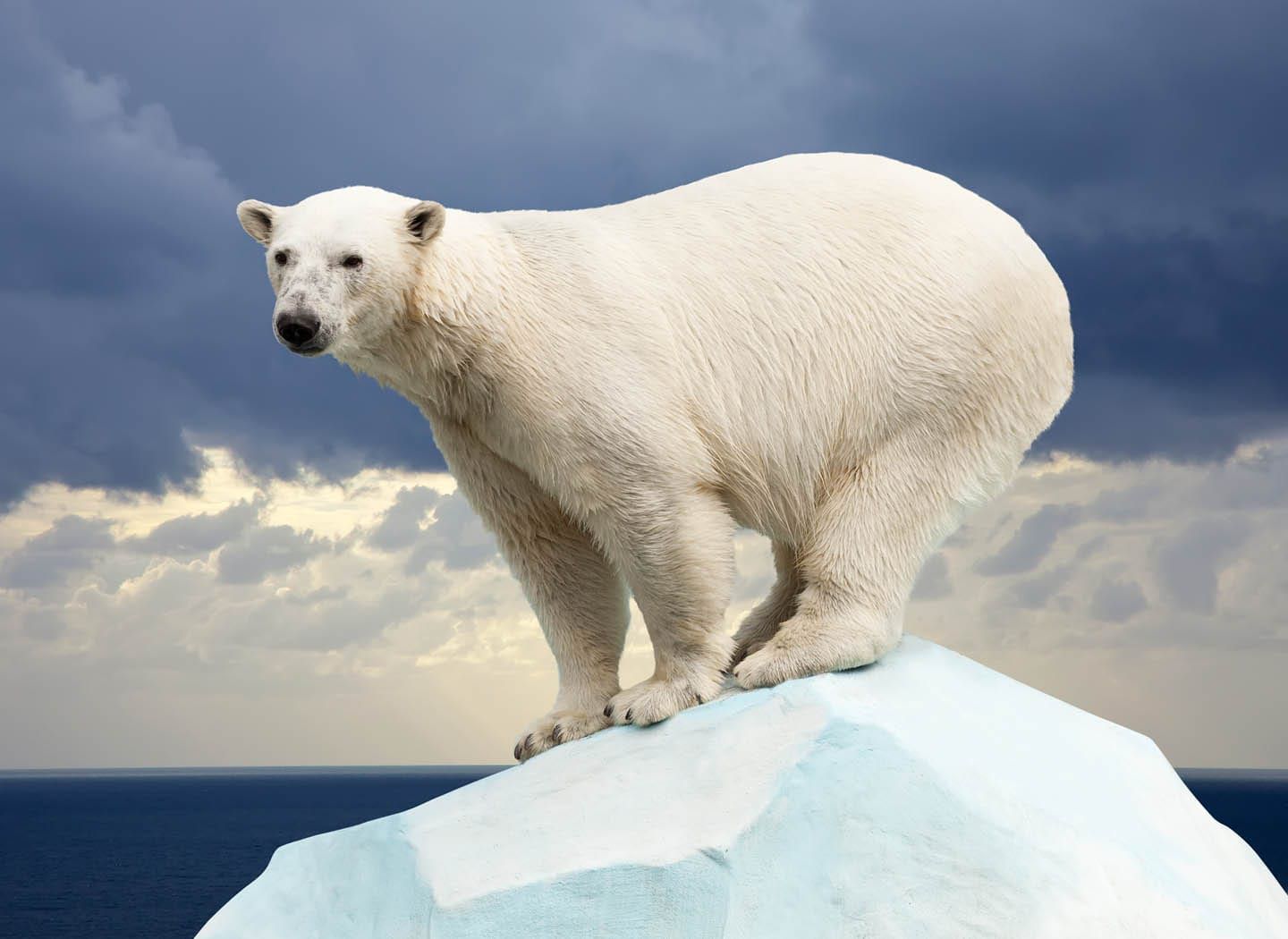 The Seed of Empathy

Be where they are to know why they are the way they are. Don't be emphatic where being empathic will do. Know the difference.

A few weeks ago I wrote a post on empathy and called it one of the greatest spiritual qualities. In the same article, I had mentioned that I would write about the seed of empathy, that is, how to develop this great spiritual virtue. Empathy may well be the mother of love because through empathy alone we get to know the other person, we get to see their world through them. Even though there is care and a sense of belonging in both love and attachment, they are not the same. Love is seeing the world through the eyes of the other person and attachment is making them see the world through your lens. And, without empathy there is no love because unless we understand where they are coming from, we can’t truly love them with our heart and soul.

The emotion of empathy is beautifully summed up in this Buddhist saying: “Don’t just do something. Stand there.” In our deeply rooted attachment to our way of thinking, we are often tempted to give them advice or have them see our viewpoint instead, but when it comes to empathy, you allow them to show you their world from where they stand. Without analysis or judgments. Today, I bring to you the most essential quality necessary for building an empathic character. But, before I do that, allow me to share a story first told by R.M. Smith (1819 – 1870):

A young student was taking a walk with a professor who was known for his kindness. As they went along, they saw a coat and a pair of old shoes lying on the path. These chattels belonged to a poor man who was employed in a field close by and had nearly finished his day’s work.

The student turned to the professor, and said: “Let us play a prank: we will hide his shoes and conceal ourselves behind those bushes. It will be fun to wait and see his perplexity when he can’t find them.”
“I don’t think we should amuse ourselves at the expense of another person,” the professor replied. “Rather than hiding his shoes, let’s put a coin into each shoe instead, and then we will hide ourselves and watch how the discovery affects him.”

The student did so and they both went behind the bushes close by. The poor man soon finished his work and came across the field to the path where he had left his belongings. While putting on his coat he slipped his foot into one of the shoes but feeling something hard, pulled it out to check the shoe. Astonishment seized him when he found a coin in his shoe. He gazed upon the coin, turned it round, and examined it again and again. He looked around him on all sides, but nobody was to be seen.

Putting the money in his pocket, he proceeded to put on the other shoe only to go through the same fate. Completely overwhelmed, he fell upon his knees, looked up to the skies and said aloud a fervent thanksgiving in which he spoke of his wife, sick and helpless, and his children without bread, whom the timely bounty, from some unknown hand, would help feed.

“Now,” said the professor, “are you not more pleased than if you had played your intended trick?”
“Thank you, professor,” the student said. “Today, I’ve understood what it really means when they say, ‘It is more blessed to give than to receive.’ ”

If you reflect on this anecdote, you’ll discover that you can’t be giving unless you have a certain degree of sensitivity. And, sensitivity, in my view is the seed of empathy. You can give someone grief or you can give them joy, it all depends on how sensitive you are towards them, their life, their needs. So often, we take the presence of others in our lives for granted. We joke around, we make fun, we share laughter. All of which is okay but when we do so insensitively, we don’t just hurt them but we hurt our own existence too. The spiritual being in us takes a hit when we choose to be insensitive.

The more spiritual you are, the more sensitive you will be. No doubt that insensitive people seem to have their way more often but it doesn’t mean they are at any more peace than you are. Ascending the spiritual ladder much faster, sensitive ones eventually learn to find bliss in their world while being a source of strength for others. They go beyond, and rise above, their own individual existence discovering the extraordinary potential each one of us possess in equal proportions, albeit in different spheres. Examine the lives of the greatest sages, prophets and messiahs, and we can easily spot a common trait: they were highly sensitive to the needs of those around them. It was through their sensitivity that they could be compassionate and it was due to their compassion that they made, and still continue to make, a significant and positive impact on our world.

Empathy, love, compassion and charity come naturally to the sensitive person. Our world needs such people. And how to develop sensitivity, you may ask? Be mindful. Watch your words, your actions, your thoughts. Watch others. When you observe them without judgments, you may even begin to appreciate what it’s like to be in their camp.

Sensitivity is knowing the difference between being emphatic and being empathic.