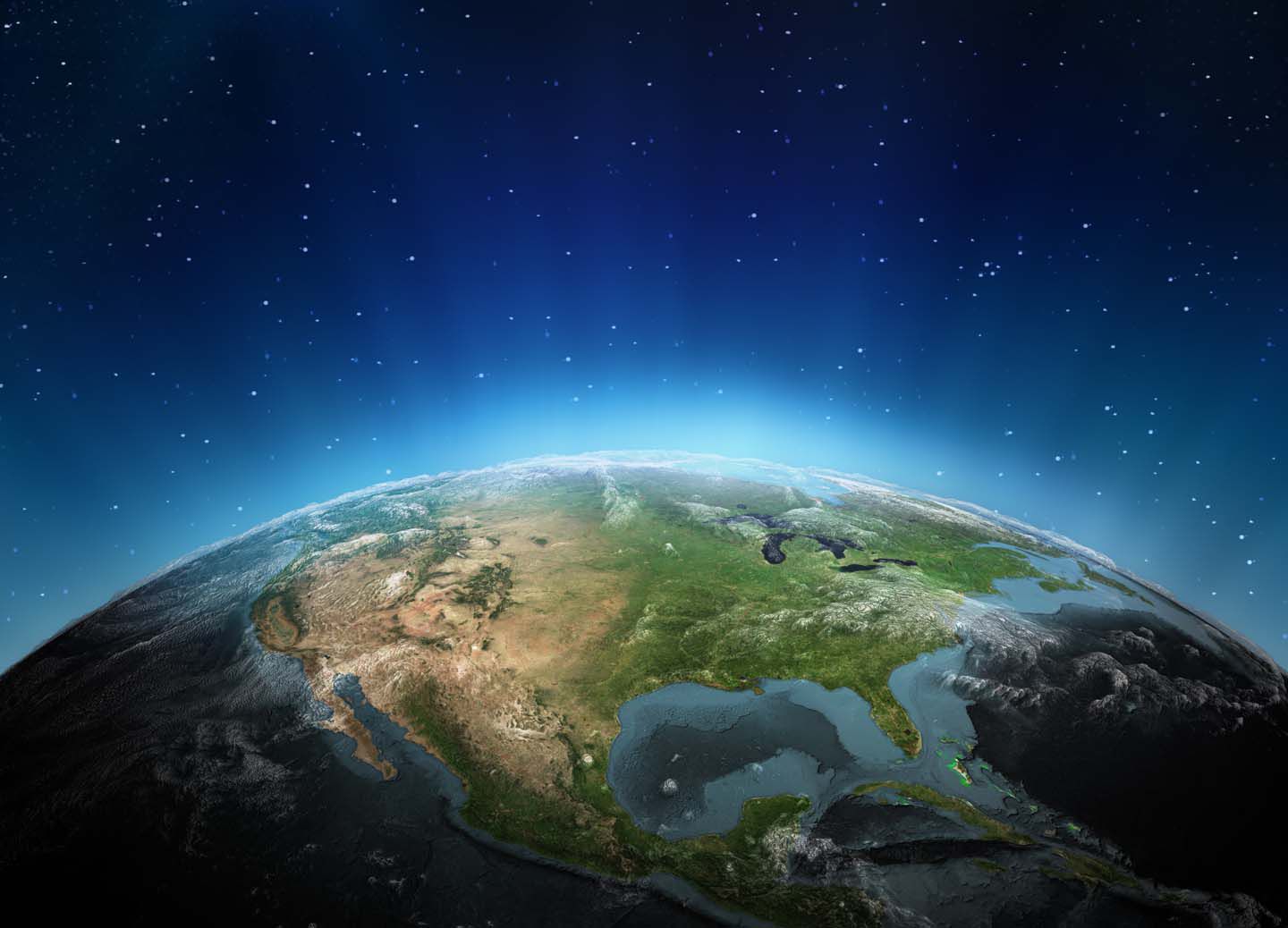 Watch the beautiful video based on shivashtakama, a Vedic eulogy to Lord Shiva, the foremost yogi.

The fourth veda known as The Atharva Veda is replete with rituals that are all performed after sunset. Within the bounds of disclosure, I may one day shed light on the tantric system of worship. It is the rapid path to attainment; predominantly because the tantric methods require you to rise above the gross and the grotesque, the tendencies and the taboos, the right and the wrong, and other dualities to attain the transcendental state. It is a journey from the outward to the inward, from form to the formless and beyond. You may want to read Kundalini – An untold story.

Today happens to be Shivaratri, the night of Siva, the celebrated night of the union of Siva and his consort, the Divine Mother.

Here is a short video of less than four minutes for you. It features the Vedasara Shiva Stava and Shiva Ashtakama. The lyrics with translation can be found on the actual YouTube video page. The audio has been extracted from a movie called Dharm, it is missing the first couplet of verses and has, at times, background sounds that are part of the original movie. Overall, a beautiful eulogy. 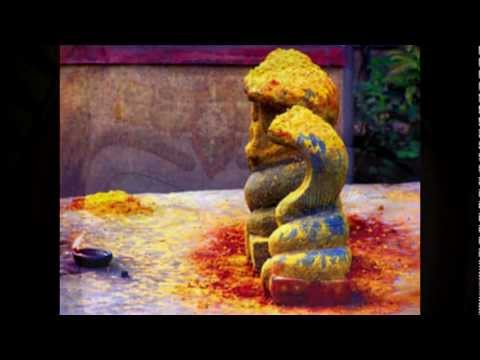 Nature thrives and survives on love; sex, in the right spirit, is an extension, a spiritual expression of such love.