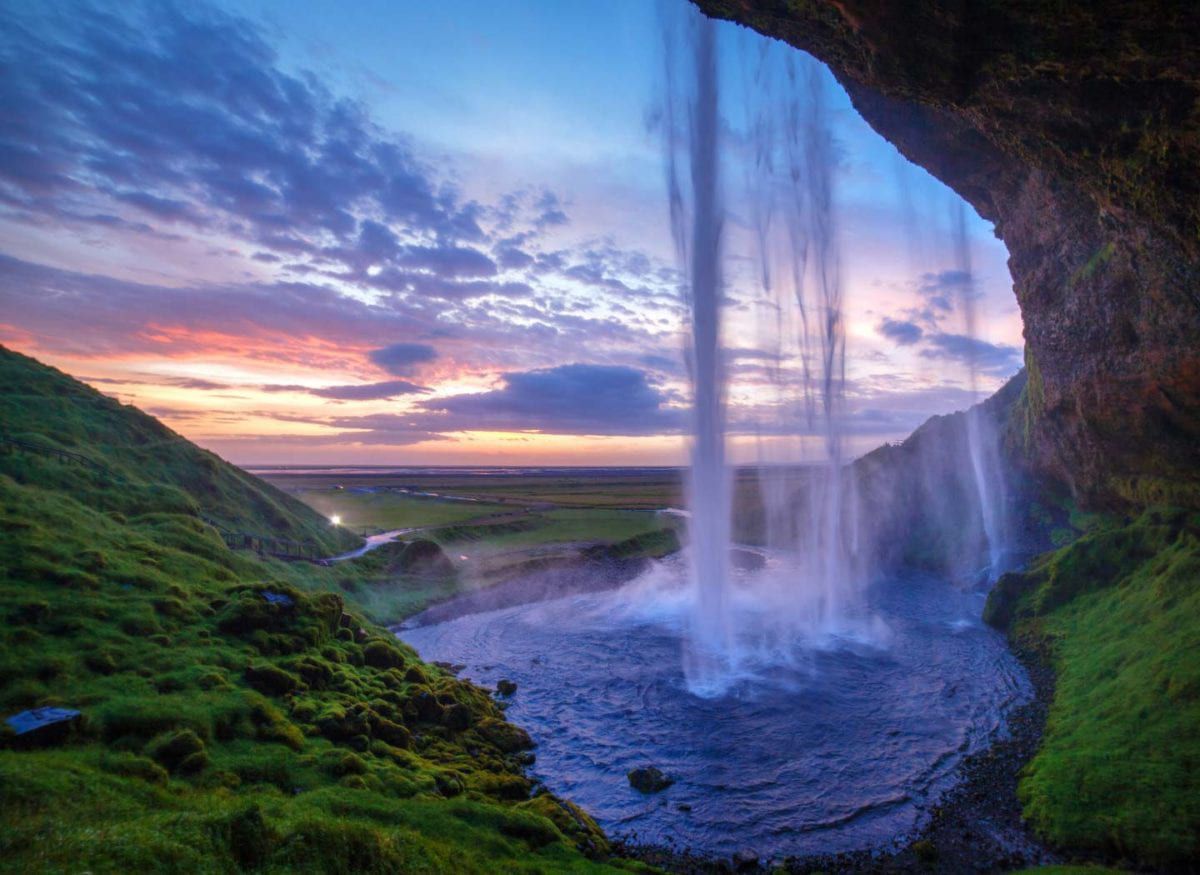 Love flows without resentment like water from a mountain in the one who learns to loves himself first.

Last week, I cited a popular story from Melody Beattie’s Codependent No More. Today, while continuing my thoughts on the subject of relationships, I would like to begin by quoting a passage from the same book.

Sometimes, my youngest son, Shane, hangs on too tightly and too long after a hug. He starts tipping me over. I lose my balance, and become impatient for him to stop hugging me. I begin to resist him. Perhaps he does it to keep me close to him a little longer. Maybe it’s a form of control over me. I don’t know. One night when he did this my daughter watched until even she became frustrated and impatient.

For each of us, there comes a time to let go. You will know when that time has come. When you have done all that you can do, it is time to detach. Deal with your feelings. Face your fears about losing control. Gain control of yourself and your responsibilities. Free others to be who they are. In so doing, you will set yourself free.

Personally, this instruction makes great sense to me. By detachment, I don’t mean that you break up with your partner. Though I agree that sometimes there’s no other choice. Presently, however, my focus is building a sense of detachment while you are still in the relationship. If you cling too hard for too long, both will tip over.

When you continue to ignore yourself, you may provide what your partner is looking for but, ultimately, neither of you will be happy. It does more damage than good to the relationship. If you are the one who always has to act strong and be the provider, one day, it’ll break you completely. This leads me to my point of elucidation today — compulsive care.

Excessive clinginess (lack of personal space in a relationship) and/or undue fear (not being able to voice your feelings because the other person either reacts violently or ignores what you have to say) are the classic signs of a toxic relationship. When you feel forced to care, not because you are in a responsible relationship, but out of fear or attachment, you are a victim of compulsive care. And in such circumstances, you go through three emotions. It’s a cycle.

By the way, my views on the current matter are neither original nor radical. Instead, what I am sharing today was first mentioned by Aristotle and later more eloquently and appositely by Dr. Stephen Karpman in his seminal work on transactional analysis. I’m merely stating my interpretation based on my own experience and observation. The three emotions, or more appropriately, the three roles, form what’s called the Karpman Drama Triangle. Here:

In an unbalanced relationship, one person is always playing the role of a rescuer. As a rescuer, you act strong, together and in charge. As soon as your partner plays the victim and cries for help, you make yourself available for them. “Let me help you,” the rescuer says. “Don’t worry, I’m here.” You put aside your own preferences, needs, issues and anxieties. You rise to the occasion and help your partner who is emotionally dependent on you. Sometimes, unfortunately, all a rescuer is doing is disguising his or her own issues in the name of care or compassion. They feel compulsive to be nice, to be there for the other person, at the expense of their own well-being. It comes at a great personal cost though because once the issue is resolved, the rescuer moves to the second point in the triangle.

Since the inner happiness of the rescuer disappears as soon as the matter is resolved, their own issues rise to the surface. They no longer feel that the weaker partner actually needed help. Instead, a rescuer becomes a tormentor, a sort of a persecutor. “It’s all your fault,” that’s the first feeling he or she experiences towards the other person. Resentment builds up in the one who’s been acting strong. The rescuer feels angry, hurt, used, even abused. This creates the desire to control the behavior of the other person, to snub them, curb them, so that such a situation does not arise again. The rescuer feels, “I must tell him/her that it can’t go on like this.” But, since the rescuer has not learned to take care of himself or herself, and because there exists a communication gap between the two partners, he’s unable to express himself freely. Consequently, a rescuer starts to behave like a persecutor holding the other person responsible for everything he or she’s feeling. This does not end here though. Once, he’s acted strong and then blamed the partner, he moves to the third point in the triangle.

The rescuer now sees himself or herself as a victim. A sense of self-pity emerges in their consciousness. The person who was once a rescuer now feels helpless, powerless, indecisive and depressed. The desire to enjoy life takes a back seat and negative emotions engulf the victim. ‘Poor me’ is the core feeling. The victim feels sorry for themselves and believes that they need someone to help them. And here’s the tragic thing: a victim seeks a rescuer (or even a persecutor because they come across as strong). It’s the reason why most people move from one abusive relationship to another. They keep attracting the same type of partners. Every time, they think, this relationship is going to be different, it ends up the same. More or less.

It needn’t be this way. It all starts with leading a responsible life. A life where you understand that in order to love someone, you must fill yourself with love first. To care for someone requires that you care about yourself first. An understanding that there’s only so much you can do for the other person. That, one day they ought to take responsibility for their behavior.

If you keep on acting strong when you are actually tired from within, one day you’ll fall apart. Beyond repair. Happiness may be an individual journey but it’s a mutual feeling. If you are consistently going to be the rescuer, your partner will mostly play the victim. And, if you see yourself as a victim, you’ll attract a persecutor. Either way, it’s detrimental to your self-esteem and well-being.

A 25-year old son, intending to marry his girlfriend, asked his father, “Dad, how much does a wedding cost?”
“No idea, son,” the father replied. “I’m still paying for it.”

A relationship will be a constant burden and never a reward unless it offers mutual fulfillment, personal space and room for exploration and expression. Yes, you should care and you should love, but it must start with yourself. Most of life’s problems disappear if you take care of yourself and treat yourself with love. If you extend yourself the same courtesy as you do to your loved ones (or even strangers), your life will take on a whole new dimension.

Being neither a rescuer, a persecutor or a victim, a person who learns the art of self-care and self-love becomes Buddha, he becomes divine. Altruism arises naturally in those who lead fulfilling lives. And your fulfillment can’t be separate from your pursuits and preferences.

No waterfalls emanate from dry mountains. They come from the ones that once absorbed rainwater, they gush forth from the ones that are full. The more love you pour into yourself the more flows out of you. Fill yourself with what you wish to give out, for what’s inside is what manifests outside.

When Care Destroys Love
The River of Life