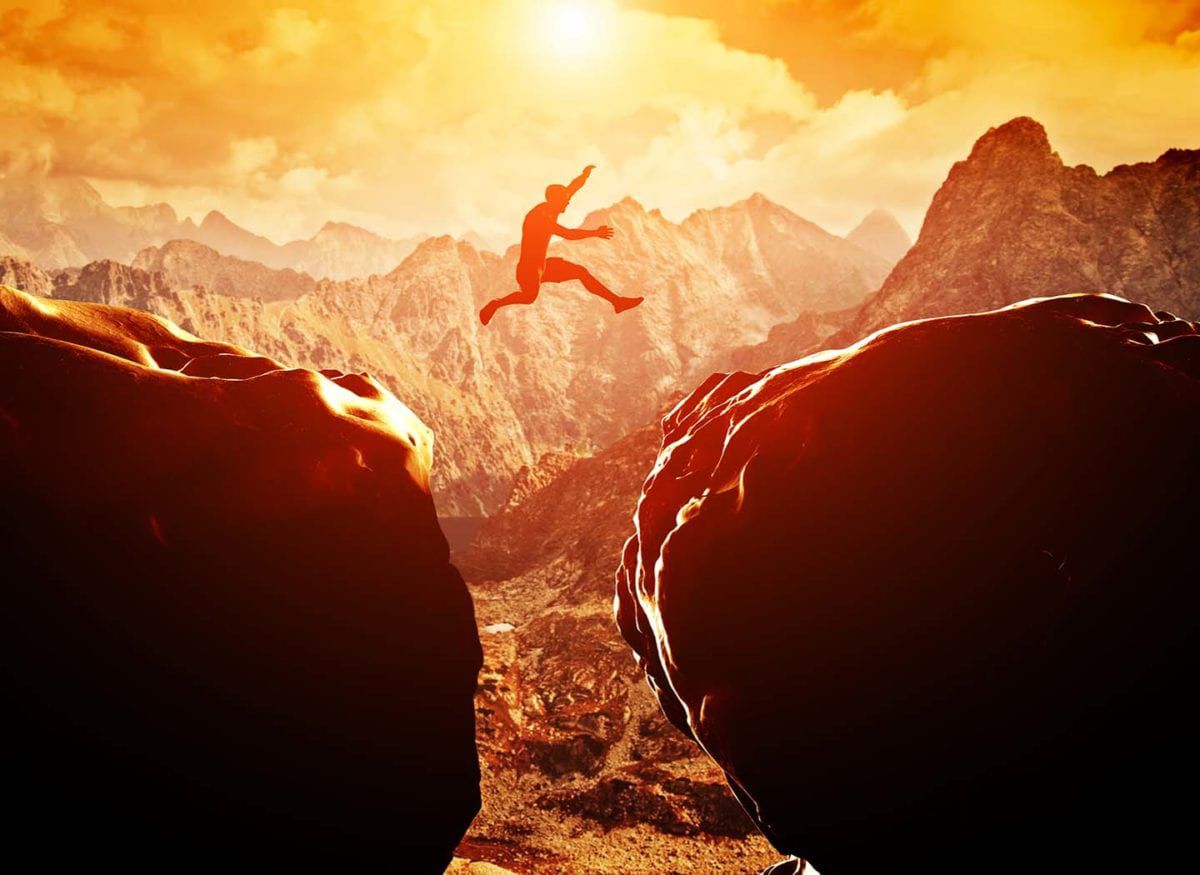 The Price of Freedom

True freedom is a leap from recklessness to responsibility. It's to be mindful of the consequences of our actions.

Deep inside, we are free beings. Almost. Even the umbilical cord is snipped at the time of birth to mark our freedom, to sever our ties, to indicate that our primary relationship is with ourselves and not others. Somewhere, even in searching for love that anchors us, we are in fact looking for freedom. The more free we feel in a relationship, the more complete we feel. I hear people say, I love this man or woman because I can be myself with him/her. In essence, what we are saying is that I feel free when I’m with the one I love.

I’ve often talked about living freely and fearlessly. I’ve even used the clichéd love yourself, be yourself statements equally frequently. One thing I haven’t done though is to shed light on my view of freedom. Does freedom mean you can go out and do anything? Can you or should you make free choices even if it hurts the other person? There truly isn’t an absolute answer or a guiding principle. It depends on a case-by-case basis. Having said that, I can certainly share with you how I see freedom. Let me begin with a small story:

A six-year-old boy had to be home alone for a couple of hours. Before leaving, his mother fed him and gave him various safety and security instructions. She particularly told him to stay away from the kitchen and cutlery etc. Being a good boy, he agreed and assured his mother that he understood.

But, being a young boy, he couldn’t resist thinking about doing exactly what he was told not to, that is, ­explore the kitchen. Soon after his mother left, he took the jug of milk out from the fridge and decided to have some. As he was pouring the milk, it spilled incongruously at the mouth of the jug. Half of it was running along the vessel and some of it was landing in the glass. He nervously tilted the jug at an odd angle to avoid the spill but ended up losing the grip altogether. The next moment, the glass jug lay shattered on the ground with milk splattered all over the floor.

Scared, he ran out of the kitchen and went back to his room. He knew he had messed up but he didn’t quite know how to fix it. There was no way of covering up. In his head, he thought of many excuses including denying having any knowledge of the incident. But, within he knew that it would be very hard to convince his mother.

The mother came home and as soon as she saw the state of the kitchen, she confronted her son. The young boy tried one excuse after another. He even said that a ghost scared him when he was trying to pour the milk. The mother kept listening for a few minutes and then held him by his wrist and pulled him close. Gently, lovingly.

“Everyone makes mistakes, son,” she said. “Really, we all do. And it’s okay. We are free to make mistakes. But, we are also responsible to own up to our actions and accept them with grace.”

She asked the boy to help her clean up and added, “If you break the jug, you ought to clean the floor too.”

I was moved to tears on reading Viktor Frankl’s heartrending Man’s Search for Meaning. I’ll write another post based on Dr. Frankl’s philosophy in the future. For now, I wish to share his profound take on the notion of freedom.

Freedom, however, is not the last word. Freedom is only part of the story and half of the truth. Freedom is but the negative aspect of the whole phenomenon whose positive aspect is responsibleness. In fact, freedom is in danger of degenerating into mere arbitrariness unless it is lived in terms of responsibleness. That is why I recommend that the Statue of Liberty on the East Coast be supplemented by a Statue of Responsibility on the West Coast.

If we want to move around the kitchen when we shouldn’t be, we had better learn to handle the jug. And if, by mistake, we break the jug, we ought to take responsibility and leap to damage control.

What good is our freedom if we don’t use it to protect someone, to make them feel loved? Of what use is freedom if we choose to hurt the other person just because we can? True freedom is a sense of harmony. And harmony, in a relationship or a society, can’t be accomplished unless we act, speak and behave responsibly.

A man went to an interview for the position of a senior manager in a Fortune 500 company.

“Tell us the difference between ‘complete’ and ‘finished’,” the interviewer asked.
It was a tricky question, for a task could be complete and yet still be unfinished. Or task could be finished and yet be incomplete.
Veering away from conventional management-lingo, he replied, “If you marry the right woman, you are ‘complete’. If you marry the wrong one, you are ‘finished’.”

He got the job. In fact, that’s what freedom is in a nutshell. When you exercise your freedom correctly, it completes you, it leads to a wholesome outcome. And, when you cloak negligence and indiscretion under the guise of freedom, you destroy the very seed of liberty. You don’t feel complete. Instead, you feel restless, maybe even guilty.

Freedom is not I-don’t-care-or-whatever-attitude, that’s ignorance. True freedom is I-know-what’s-at-stake-and-therefore-I’ll-act-accordingly.

Be responsible, be free.

One Life Many Lives
The Four Shades of Silence