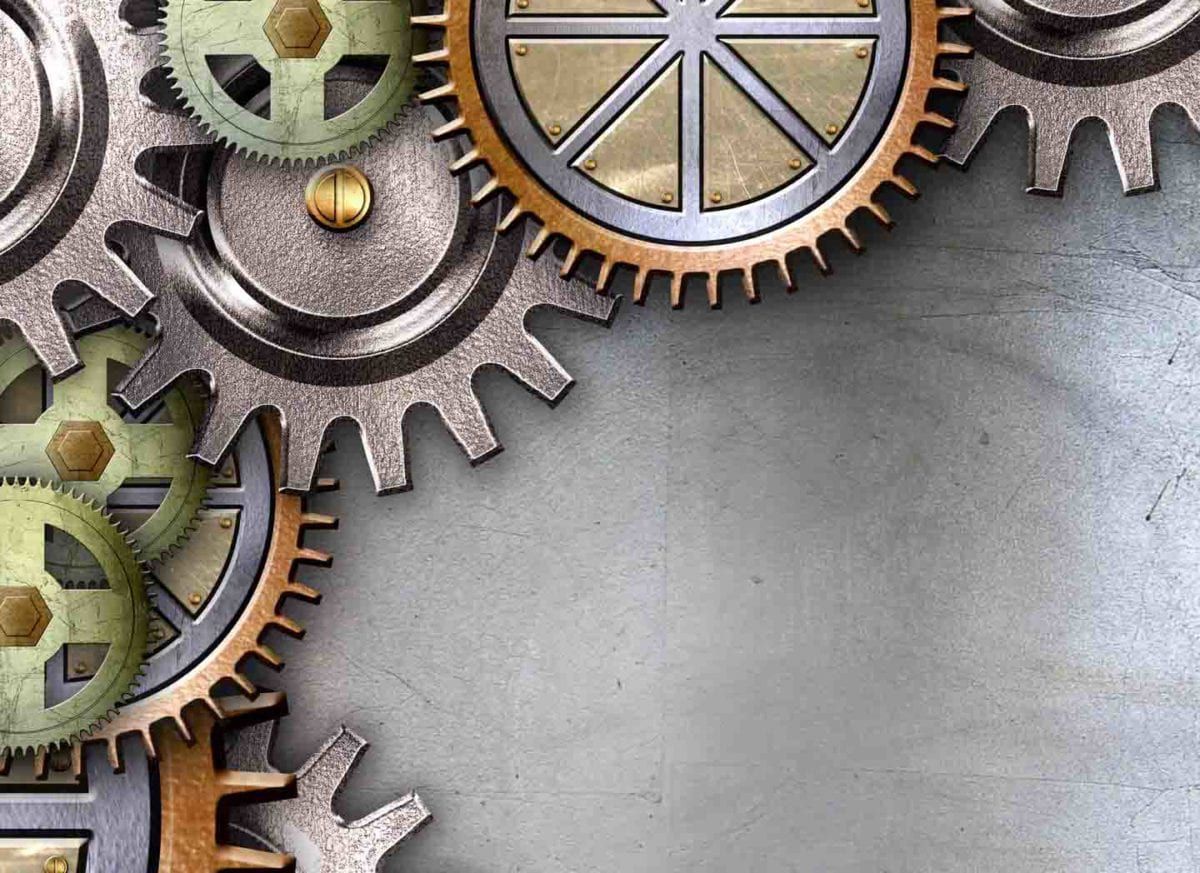 In a machine, the smallest gear is as indispensable as the biggest one. You are as important as anybody else.

What is a meaningful life? Today, I am sharing the extraordinary story of an ordinary person I met.

I spent my last week exploring the Himalayas. The goal was to identify a suitable place for my upcoming stint of solitude. I hired a car to take me around. The driver was the owner himself. He was a sober guy and a staunch follower of the religion he practiced. Staunch because his only collection of music was gospel and recitations of his holy book.

The moment I sat in the car, his favorite music was already playing. I smiled, and I maintained it for longer than usual. Thereafter, I shed some light on the esoteric meaning of certain verses of his scripture. This encouraged him beyond a reasonable limit, and consequently, for the next few days, that was all he played. I politely asked him if we could occasionally listen to the hills and the vales, the cool breeze, the snowy peaks, the rivers, and the waterfalls, too. He was kind enough to turn off the music and I enjoyed listening to the silence. I really believe religion is hard-wired, hopefully not hot-wired, in the human psyche.

This gentleman was sixty years old. He told me he had left home when he was nine. For many years he had worked in a factory as a machine operator. He still does not own a home, he is five installments away from paying off his car, his livelihood. After paying his monthly installment, his rent, and for groceries, he said he was practically left with nothing but trying to understand how to lead a meaningful life. He possessed two outstanding qualities: one, he carried himself really well, he almost dressed like a manager in some traditional corporate office, and two, he was generally quite positive.

“I have no complaints,” he said, “but there’s a thought that bothers me a great deal. I feel I’ve wasted my entire life without attaining anything significant. My whole life I’ve worked menial jobs and to date I’ve not made any contribution to society, my religion, or the country. I don’t know how to lead a meaningful life. Is this how life is supposed to be? Will my death be as obscure as my life? What bad karma did I do in my past life to have a life like this?”

I paused for a few seconds to appreciate the depth of his thought before saying, “You know, a machine has many parts, big and small. It has many cogs of various sizes. The tiniest cog is as important as the largest. Regardless of its size, the malfunction of any one part can bring the entire machine to a halt. Now, if the biggest cog thinks it’s the most special or the chosen one, it’s merely its own ego and false pride. For it to be useful, it is just as dependent on the smaller ones and vice-versa.

A machine can’t run on big cogs alone. All of them have a role to play. Similarly, your job is as important as anyone else’s. The magnitude may seem to differ compared to, let’s say, a leader or a politician but the importance doesn’t. Any chain is as strong as its weakest link. So, to the universe, you are just as somebody as anybody. Who would have shown me around if you weren’t in the job you’re in?”

A tear appeared in the corner of his eye and marched for a downward trek before quickly disappearing into his beard. “It’s the first time in my life I’m feeling warm inside, I’m feeling very content.” Translated, these were his exact words.

Later on he told me something most extraordinary:

“I was firm about remaining a bachelor. But, a few years ago, I married a younger woman who was in great trouble. She had some anomaly because of which she could not have children. She had no parents and she lived with her sister and brother-in-law who treated her badly. So, I married her,” he continued, “and five years ago, we adopted a baby girl.

At that time, the baby’s whole back was excessively sunburned, as if she had skin cancer. She was only 45 days old. I took her to my God and placed her there and prayed for her. In fifteen days she was totally cured.” Emotions in the form of tears were liberally expressing themselves in his eyes by now.

He, like any other parent, enthusiastically narrated the glories of his daughter before quoting the following conversation:

“She’s only five, but one day she said, ‘Papa, when I grow up, I’ll become a doctor and I’ll take you to London.’
But I’m a poor man and what if I can’t pay for your education, I said to her.
‘That’s no problem,’ she replied. ‘I’ll teach other younger kids and make money and pay for everything.’
I was startled at my daughter’s wisdom,” he said.

“Will I be there when she goes to college? Will I be able to pay for her education? I don’t have a lot of years left. Who will provide for her after I’m gone?” he added. “Sometimes, I can’t sleep when I think about these questions and then I pray to God and leave everything in his hands.” All this while mini tear-falls continued to silently trickle down his cheeks; men generally cry quietly.

I checked my sentiments by holding back my own tears and pacified him too, for, you can imagine what chance a car has of staying on the road if both the driver and passenger start crying! I’m skipping some details for the sake of brevity. Humor aside, my heart melted like butter on a hot plate. I made him a promise and he started sniveling, almost soft sobs.

I told him he is better than ninety-nine percent of the people I meet, that his contribution to society is far greater than most out there, that this world is only worth living in because of people like him, he is leading a meaningful life, and that he will never be without food, shelter, clothing or medication. Providence cannot afford not to look after someone like him.

It is a long post already but I wish to share two key lessons. Firstly, anyone’s work is as important as anyone else’s. Secondly, you really do not need to have a lot to be able to give, you just need heart. That itself will help you lead a meaningful life. If you are reading this post, it probably means you have a computer with internet access, you can perhaps afford to take care of your basic needs. You are already in the top twenty percent of the world’s population. There are hundreds of millions out there who work painfully hard for a pittance. They consider themselves lucky to just have a square meal when the sun goes down.

Many do not fall asleep because they are in cozy beds or because their stomachs are full; they do so because their body can remain awake no longer, because this is the only way to forget about the hunger of the stomach, the harshness of the world, to give temporary rest to their endless suffering before the morning sounds scornfully play into their ears, before hard reality opens their eyelids exposing them to another day of hunger, impoverishment and lacking. I read somewhere:

“The meaning of life is leading a meaningful life.”

Be grateful. Lead a meaningful life. Give and ye shall receive.

What is this world about?
Being at Peace