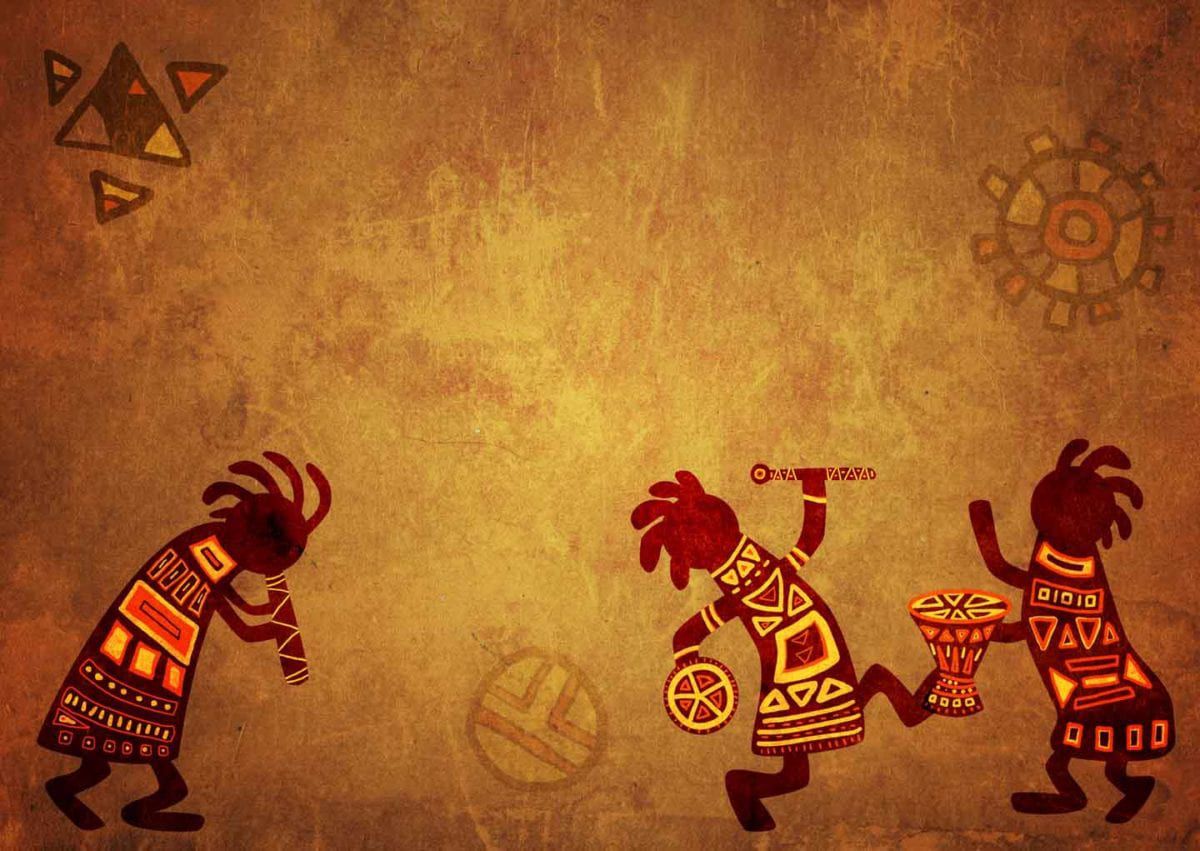 Do you really want to know what people think of you?

Once upon a time in a certain village lived a couple, a simple family, the average type, with one son of age thirteen. The three lived like most others in the world; the couple worked, earned money, and took care of the family’s needs. They had a donkey who used to add to their earnings; I am not talking about the man of the house. This was a four-legged one.

Once, their son fancied having a bicycle and pushed his parents to buy him a bike. The parents, however, were not in a position to afford it but they gave in to their son’s demand and decided to sell the donkey and use the proceeds to buy the bike.

The son was very happy and a little too young to be grateful; at thirteen, it feels as if your parents owe it to you, many times what people think of you drives your thinking; at thirty, it feels as if the whole world owes you something; at fifty, one doesn’t feel one owes anything to the world; at seventy, one is so under one’s own burden of mental afflictions and expectations that he is done with the debits-credits of the world.

So, they decided to take the donkey to the animal fair and trade him for money; so reflective of the way of the material world — most are trading whatever they can for money.

The animal fair was two villages away, almost thirty kilometers. They packed their provisions, took the donkey with them, and started walking. The four had barely walked a few kilometers when they met a group of four young men coming from the other side. One of the youth looked at the family of three with the donkey and remarked, “Look at these fools! They have a donkey with them and yet they all are walking. One of them could easily be on the donkey.”

They all giggled and chuckled and let out a few peals of laughter as they continued walking their path. This family clearly heard the remark and they truly did feel foolish. The couple decided to do something about it; the world was laughing at them. So, they asked their son to mount the donkey as he was the youngest and likely to get tired. Everything felt in order. They continued on.

As they got into the next village, some ladies, a mix of middle-aged and younger, coming from the opposite side, were on their way to the river. They started conversing with each other, parts of such conversation being clearly audible. One of them was saying, “This is the age of kali. Look at this young son! He is sitting on the donkey whereas his parents are walking. How much worse can it possibly get! If I had a son like him, I would have buried him alive.”

“I just feel really sorry for the poor lady. The son is probably following in his father’s footsteps. How else would he get the idea otherwise!” said the other one.

The couple looked at each other, almost as if holding a quiet conversation. The donkey had no clue, he continued walking and the son got some idea. The son got off letting his mother mount the donkey. This naturally felt more right.

Another few kilometers later, there was a group of old ladies sitting under the shade. They were chatting about nothing. It did not even particularly seem that they enjoyed such talk; they were not smiling or laughing. Their freckles and wrinkles exposed their exhaustion from living. As soon as they saw the family passing by, they made loud remarks, almost unanimously, as if rehearsed, “Look at the women of today! The poor husband and the young child are on foot while she is riding the donkey.”

“That’s the problem, they don’t want to work. They think they are queens,” the other one pitched in.

The lady felt truly ashamed and muttered to her husband that she wanted to get off the donkey. And she did so promptly.

They cogitated and thought it was best to let the man of the house be on the donkey. It did not feel entirely sensible but it felt in line with the conventions of the world. They were somewhat stressed about whether they were doing it right. What would others think! and so forth… Nevertheless, the man ascended the donkey and they proceeded. No sooner did they cross the village than they were greeted by a group of strangers.

An old man in the group advised our man on the donkey, “It is really sad to see that your wife and son are walking in this scorching heat and you are comfortably seated on this donkey. Don’t be so hard on them. After all, your wife takes care of all your needs, and who will be responsible if something happens to this young boy from walking in this heat?”

The man heeded the old man’s advice. And! they all mounted the donkey. That was the only option left it seemed. But how could any solution possibly emerge from listening to everyone! As they proceeded towards their journey, they saw other traders on their way to the animal fair too. And one of them, in a voice frenzied and raged, yelled, “Look at this indolent and vicious bunch! How cruel! They want to kill the poor animal. I hate people like them. After all, this animal helps them source food by working for them and making them money and they are rewarding him with such merciless treatment.”

The lines were blurred as to who was riding who.

It is the donkey who is supposed to follow unquestioningly but here his masters were playing ‘World’s Donkey’. This happens when you listen to what people think of you.

Here ends the story. Not the moral.

Follow your heart. Not everything ought to have some meaning. Listen to only those whom you know and trust. In the vain attempt to please everyone, you will end up with no one and nowhere. You may also want to read – what is your opinion about yourself?  Stay away from what people think of you. Do not be carried away in the donkey’s world; you can have your own world. Whether you want to ride the donkey, make it work or sell it — you decide. It is your donkey, your world.