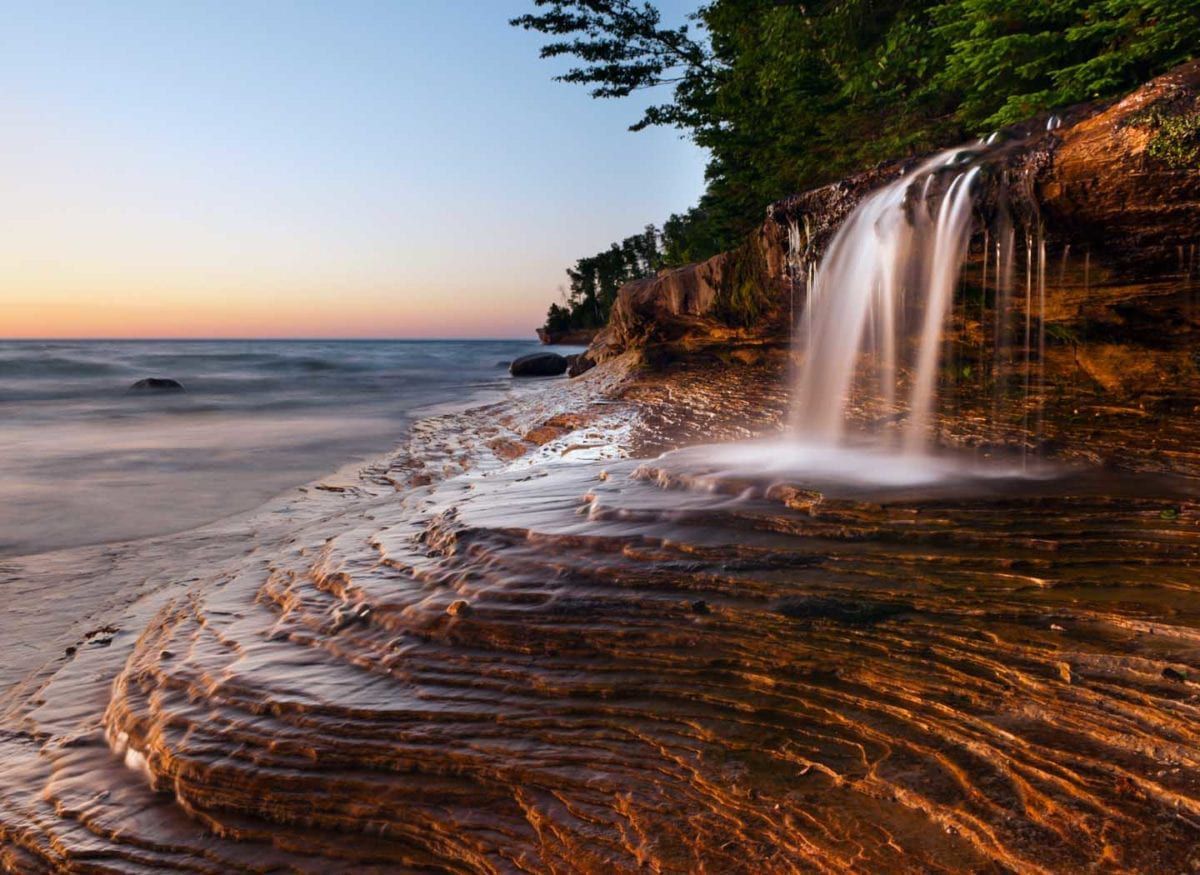 Often I get asked questions around guru, the role of guru, surrendering to your guru, how much should you trust your guru and so on. A lovely reader who has been following my blog for a while, and has already read my memoir, wrote to me recently. She was greatly, and perhaps rightly, distressed after reading an article (here) about Satyananda (1923 – 2009), a famous yoga guru, whose ashram is being investigated for sexual abuse. She wrote:

After marinating about this issue for sometime, and after I read your memoir, I have some conclusions:

2. Separate the teachings from the guru (emphasis mine). Despite of this issue I still think the yoga knowledge they passed on is good. So take the good, leave the bad alone. If Guru cannot give anything good anymore – move on. Like you moved on from Baba. Like Buddha moved on from his teachers Alara & Udaka.

I wish it was that easy — to separate the teachings from the guru. It’s certainly not impossible, but it ain’t a breeze either. I am not sure if I can give you a satisfactory answer, nevertheless, let me share my views on this important subject.

I’ve written in the past (here) that the relationship between a guru and a disciple is like no other because it’s free from the usual give and take. But, an important question to be asked is who is a guru or what makes a person guru? Wearing the robe, completing a certain course, being able to meditate, or to be able to give a discourse, or having disciples does not make one a guru.

Anyone can don a robe — white, black, ocher or any other, it doesn’t matter. Just like people study physics or English literature, they can study Vedic or yogic literature too; there’s practically no difference — one exposes you to one school of thought and the other, another. Anyone who isn’t afraid of putting in the effort can be a meditator or an orator, for instance. Insofar as having disciples is concerned, you can find ample takers for any philosophy in this world. Even the most absurd philosophies, the dumbest teachers or preachers can garner huge followings. A large following has absolutely no connection with the quality of a guru. It simply means the guru is appealing to the masses. Even a potato or a pumpkin has mass appeal, for that matter.

Look at the most successful meditation, yoga or spiritual movements of all time where followers have devoted their entire lives to the guru, sect or the movement but how many have actually reached a state of enlightenment? None. (At least, I haven’t met any). Ever wonder why? Let me tell you honestly, my first guiding principle: no one has ever gained enlightenment in an ashram, temple or a monastery. When a guru tells you to follow his or her system for realization or heaven, they are fooling you. You deserve better. They can call it this meditation or that meditation, this kriya or that kriya, it doesn’t matter. These are merely frameworks and systems and they work because when it comes to spirituality, a lot of people are happy with very little.

If you are going to put someone on a pedestal because they deliver a good sermon or because they are charming or knowledgeable, your chances of getting hurt go up exponentially. You may be mistaking a competent performer or a good marketer for guru. They will turn you into puppets, they will utilize you to further their cause and they will exercise control because you are letting them. And this leads me to give you my second guiding principle: Don’t accept someone as your guru just because they have bowled you over. Follow them only if you would like to be like them.

If your guru teaches you to stay away from anger but you see him shouting, he’s a hypocrite. If you sense greed and selfishness in him, if you see him telling lies while he asks you to practice the truth, he’s a hypocrite. When, even though, he preaches love and compassion, but, no matter what the cause, if his buildings, ashrams are more important to him than the wellbeing and welfare of those who look up to him, he’s a hypocrite. Please open your eyes and wake up. Abandon him. Don’t accept the wrong just because your guru is doing it. And , that leads to an extremely important point: what is wrong?

When what they say is not what they do, it’s wrong. For example, if Osho slept with a woman, I wouldn’t call it wrong because he never said he didn’t. If Ramdev did, however, I would flag it as misconduct because he says he’s a celibate. So long as their actions match their words, I don’t see a betrayal. When your guru is open and honest, they are not wrong then, even if you disagree with them. At that time, you have the choice to stay or go. And, by open and honest, I don’t mean they have to hand you their personal diary (unless they ask you for yours). If their actions or conduct doesn’t sit well with you, move on. Because, not everything needs to be judged and just like you, your guru too is entitled to have a life of his own.

Having said that, I can tell you what is wrong regardless of how liberal your guru may be or how spiritual the situation may seem. When people are hurt, abused, molested, or mistreated, it’s always wrong. Always. When you are asked to lie to fellow followers for any cause whatsoever, it’s always wrong. When your guru tells you his way is the only way, it’s the biggest lie. When you see wrong, don’t put up with it and don’t just leave. Speak up. Learn to trust your inner voice. Not all gurus are bad though. Even in this day and age where many of them are crooks, there are plenty of honest and good gurus too. If you walk the path sincerely, Nature will arrange for a guru in your life. Take my word for it.

Before you accept someone as your guru, take your time. Examine him or her thoroughly. Repeatedly. Pointedly. Only take them as your guru if you absolutely accept what they represent and want to become like them. Once you are ready, put your trust not in your guru but in what they stand for. Because, when you place your trust in a phenomenon and not just a person, when you invest your sentiments in a belief or a cause and not just its proponent, it no longer remains just trust then, it becomes faith. And, faith, unlike trust, can never be betrayed because true faith is unconditional. It’s not based on anything.

Guru is not a position of absolute power but a conduit of unreasonable compassion. He will never abuse power because he doesn’t hold any power to begin with, only love. A true guru will never tell you to tread his path blindly, instead he’ll encourage you to find your own. He’s gentle like the flowing river, warm like the winter sun, bright like the full moon, rejuvenating like the first summer rain. And, if you don’t feel gentle, warm, bright and rejuvenated yourself in his company, he’s not the right guru for you.

The Wellness Sense
The Seed of Empathy