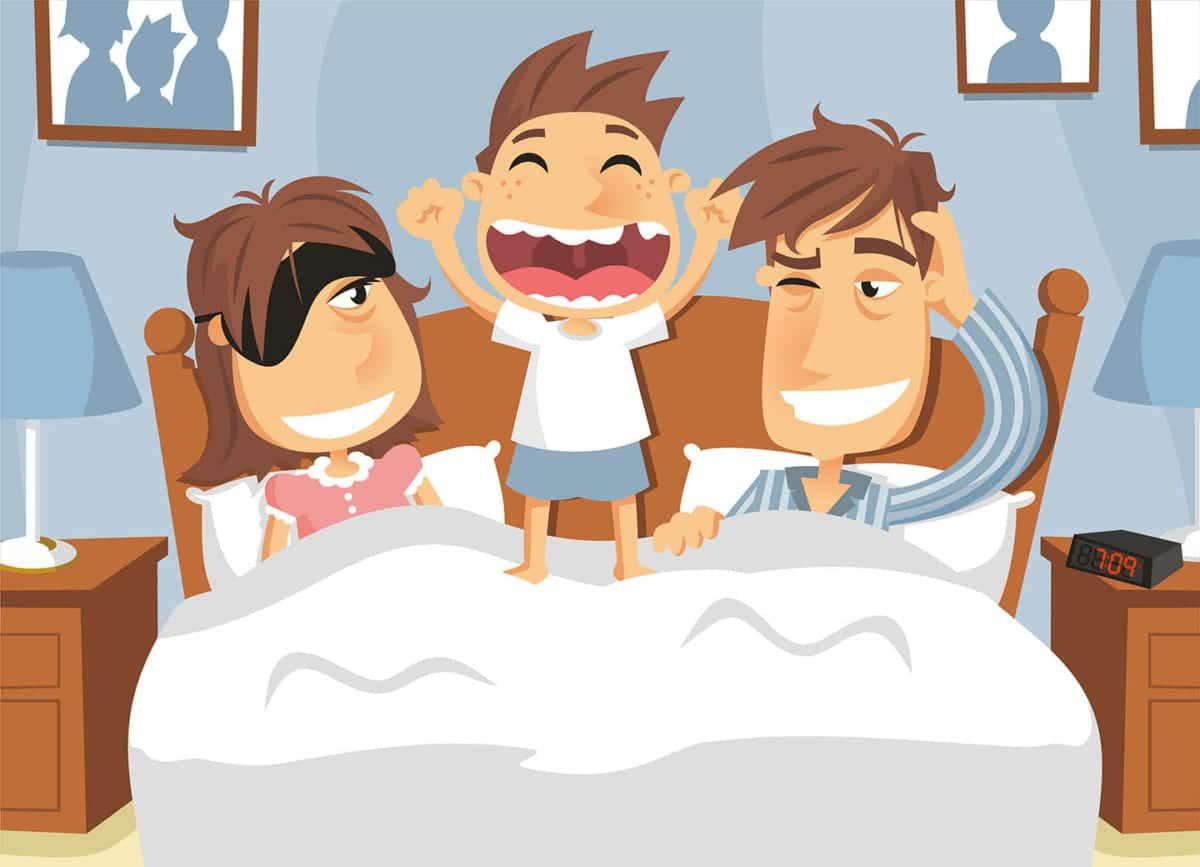 Here are four aspects of mindful parenting capable of transforming the life of any child...

There’s a term often used in Vedic writings. They call it brahmachari. It’s frequently, and limitedly, interpreted as celibacy. Its true meaning, however, has little to do with abstinence. Brahmachari means the one who acts (acharna) like a divine being (brahma). To this effect, Buddhist texts call such a person a Brahma vihari — one whose conduct is noble and divine. There are four aspects of such a person. You inculcate these four and any relationship becomes divine. When it comes to love and parenting, in my view, there’s a fifth element as well.

Continuing from last week, where I covered the first one — compassion (karuna) — let me spell out the remaining four beginning with the most important one. As has become our wont, sort of, let me share a quick story first.

A contract worker had to do a double shift at work. He came home knackered and irritated (you know that feeling).
“Dad,” his 6-year-old son said, “how much do you make an hour?”
“Not now, son,” he said. “Besides, you should know that it’s a rude question.”
“But, I just wanna know!”
“What the hell!” the man hollered. “Your tired father comes home and rather than giving me a hug you ask me a dumb question.”
“But, I want to buy something urgently,” the boy persisted.
“You selfish little weed!” The father lost it completely. “Get lost!”
“But—”
“No arguments! Get back to your room.”

The boy stood there with his head hung low. His eyes welled up and a tear trickled down.

“Go to your room, I said! Now!”
The son quietly walked back to his room and shut the door behind him.

At night, after the father had had his dinner and calmed down, he went to the little boy.

Reaching under his pillow, he pulled out some money. Crumpled $1 bills, some nickels and dimes he had been saving for weeks.

The father’s enraged reaction to the first question might seem unreasonable but that’s what anger is: unreasonable. In hindsight, after you’ve calmed down, you see how it was excessive or unjust but while going through the emotion, it feels right. Anyway, I haven’t cited this story to highlight anger but for an entirely different reason which leads me to the first principle of parenting.

The most important question is, do you have time for parenting? Luxuries, the best education and gadgets do not make up for time. Good parenting requires that you give your children time. I know it’s demanding at work and you come home tired and have no energy to even utter a word, but to be a ‘good parent’ you have to give ‘good time’.

This may mean cutting down on your TV or other activities and spending more time with your child(ren). Or it could be that you curtail your professional ambitions and put your family higher on your priority list. A family doesn’t need to be in a million-dollar home to be happy. You don’t have to take out that big mortgage or have a premium car. Millions of people communicate comfortably without an iPhone. You get the idea.

It’s not just true for parenting but everything. Whatever you want to nurture, you have to devote time to it. Give time to angry thoughts and anger grows. Give your time to loving thoughts and love grows and so on. Want to learn anything, give it time.

Ordinarily, maitri is referred to as loving-kindness. Its literal meaning is friendship. Anything coming from or given by a friend or even belonging to a friend is maitri. With friends, we can pour our hearts out without being judged. If your children can come home and share their pains and sorrows without the fear of reprisal or penalties, the tree of friendship will take deep roots.

And, it’s true not just for parent-child ones but all relationships. Friendship is the fuel. A lack of maitri, where two people are more focused on keeping things from each other than sharing them, gives rise to permanent undercurrents of tension and discomfort. As I have written many a time earlier, being a friend doesn’t mean you always say yes. On the contrary, it means to be able to say No in a positive way. It is to disagree while maintaining a healthy relationship. It is not as hard as it may sound in a sincere relationship.

Mudita is a simple word with a straightforward meaning: joy. Even if you have compassion and you are devoting time to parenting and there’s a degree of friendship but your relationship lacks joy, it’ll get very difficult very quickly. The joy of celebrating victories, the joy of having a family, the joy of laughing away at the pranks of life. The heart to live through failures. The courage to forgive and seek forgiveness. A sort of openness and honesty allows you to be comfortable with those around you.

If most conversations with your kids revolve around lecturing them, however soft or positive you may sound, even as friends, joy in your relationship with them will evaporate in no time. They’ll start avoiding you. Most parents have this strong tendency to keep showering advice on their children. Of course, it’s done with the right intention but would you feel joyous being with a ‘friendly’ boss who keeps telling you how to become better? Sometimes, no advice is the best advice.

Here’s the secret of joy in a relationship: don’t take yourself too seriously.

Many such scholars as Thich Nhat Hanh define upeksha as equanimity or freedom. Perhaps, the true test of trust in a relationship is how much freedom it grants, and also how such privilege is used. There’s another meaning of upeksha though: patience. And, patience is something that most parents possess and lose in abundance — strangely, at the same time sometimes.

“Do you know when Abraham Lincoln was your age he studied under street lamps?” This was what a father said to his 14-year-old every time he scolded him, which was nearly every day. He thought it would inspire his child. For months, the boy listened to the same argument over and over again.

One day he couldn’t take it anymore and shot back. “Dad,” he said, “do you know when Abraham Lincoln was of your age, he was the president of the United States of America!”

Be patient. Understand that when you were 15 or 20, you were going through very similar challenges to what they are facing now. You also loved lazing around, getting up late perhaps, feeding on junk food and so on. Maybe there were times when you told lies, bunked classes and fooled around. This is all part of growing up.

As parents, or in love, you only mean well but you can’t teach them everything. And you shouldn’t try to. For there are certain lessons only life can impart. And, life never transmits a lesson alone. It does so with time. We can do the best we can and the rest must be left to time. The flower of life only unfolds with time. Rushing it is wrecking it.

Be patient. Be gentle. Be kind. Take it easy. 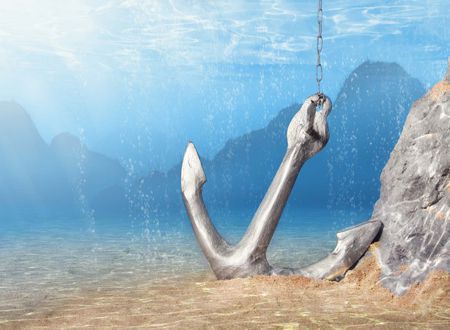 The Only Thing You Ever Need to Know

What I'm sharing with you today could be your mental and emotional anchor in most difficult situations in life.