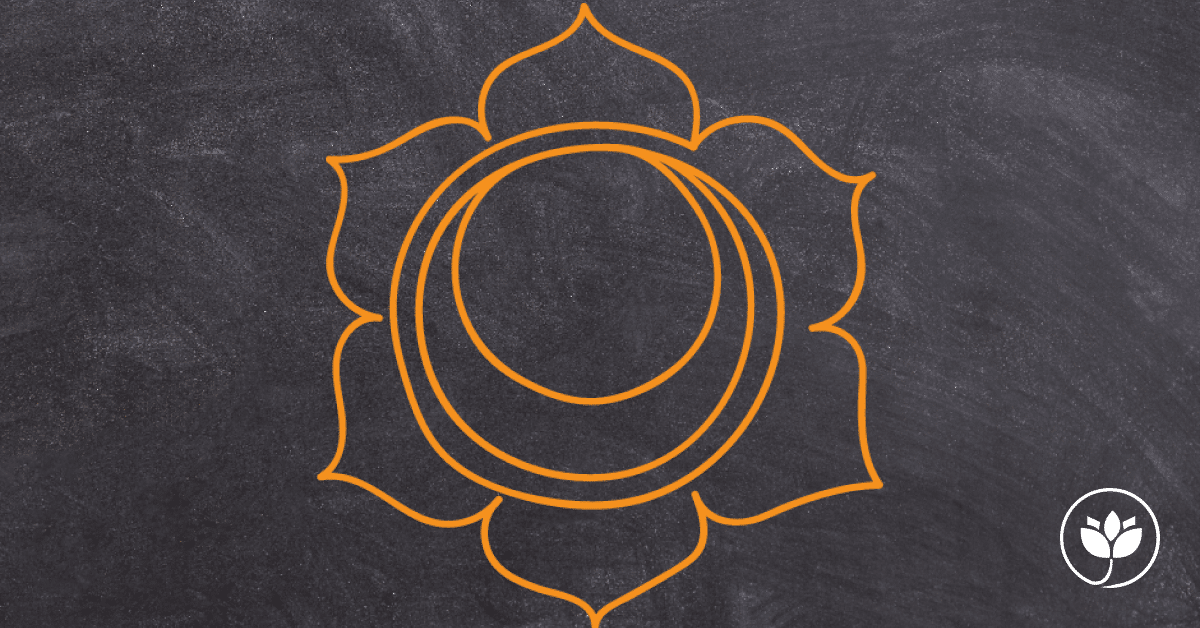 Right Foods to Master each Chakra

When you regulate your diet according to the type of chakra you are meditating on, it makes a significant impact on your chakra meditation. This article lists the types of foods for each chakra.

Gentle readers, if you proceed without attention to chakra foods, without a strong grounding in the fundamentals of chakra meditation, the quality of your practice may be compromised. If you are looking for absolute results, avoid spicy, oily and deep friend foods. Being a vegetarian will greatly help you because vegetarian food infuses you with Sattvik energy.

Kundalini is your primal energy, the creative force that wakes you up to your own greatness. Like pearls at the bottom of an ocean, it is lying curled up at the base of your spine. When it awakens, you realize how immensely powerful you already are. You experience how there is a whole universe within you. It is your passage, your path to eternal fulfilment within you.

What is a Chakra?

Chakra in Sanskrit means wheel. Chakras are the energy centers present in the sukshma sharira or subtle anatomy of a human being. Present from the anus to the crown, each chakra corresponds to a subsequent higher level of consciousness. As an individual progresses from his base instincts to his higher ones, his kundalini rises through each chakra.

There are seven main chakras:

For a sincere and dedicated practitioner, the first two chakras can be pierced in one year each while subsequent chakras are around six months each. Every chakra has its own set of principles that a practitioner must follow.

Foods for the Root Chakra: Muladhara

The Muladhara also known as Root Plexus or Root Chakra is present at the base of the spine. When one meditates on this chakra, it is advisable to regulate one’s diet to include more beans and rice. Avoid fatty foods so that there is no lethargy during sadhana or meditation. A spoonful of butter or ghee is okay but not fried foods.

Foods for the Sacral Chakra: Svadhishtana

Meditating on this chakra allows the practitioner a positive influence over all bodily ailments including cholesterol and blocked arteries.

The Svadhisthana also known as Sacral Plexus or Sacral Chakra is located at the point of the genitals and is the original abode of the kundalini. As one meditates on this chakra, one can regulate their diet to include more honey and yoghurt.

Mastery over this chakra endows the practitioner with a sense of calm and fearlessness in life.

The Manipura also known as Solar plexus or Solar Chakra is located right on the navel, the central point of one’s belly. As the stomach is said to be the origin of 95% of diseases in the body, regulating one’s diet is particularly important while meditating on this chakra. The instruction is simple – eat more sattvic food.

Foods for The Heart Chakra

Mastery over this chakra provides the practitioner with a sense of equanimity while also correcting disorders of the blood.

The Anahata also known as the heart chakra or the heart plexus is located in the middle of the chest, a few inches to the right of the heart. While meditating intensely on this chakra, a gluten-free diet is recommended.

Foods for the Throat Chakra: Vishuddhi

Meditating on this chakra endows upon the practitioner radiant skin on all seven levels and the capacity to befriend all animals.

The Vishuddhi chakra also known as Throat Chakra or Throat plexus is located in the middle of the throat. When meditating intensely on this chakra, it is recommended that the practitioner sustain himself mostly on milk. Diet can include all milk products and rice as well. Any fruit that the practitioner prefers, for sugar, is also welcome. Too much grains, lentils, beans, spices and salt should be avoided.

Foods for The Brow Chakra:Agya

The practitioner need not worry about mastery over this chakra as he has risen above such desires.

The Agya Chakra also known as Brow Plexus or Brow Chakra is located on the glabella, between the brows. A practitioner who has made it this far has advanced very far on the path. It is but a matter of time before he merges with the fountain of bliss within. While meditating on this chakra, he can consume delicious but healthy food with some turmeric in the savory foods he eats.

The practitioner need not worry about mastery over this chakra as he has risen above such desires. Nature now uses him as a complete instrument for a higher purpose.

Foods for the Crown Chakra: Sahasrara

This is the final stage, the outcome, the destination. Bliss engulfs the practitioner as he experiences Oneness.

The Sahasrara Chakra also known as Crown Plexus or Crown Chakra is located at the crown of the head. This is not really a chakra but a state – a state of Divinity. Sahasrara is the reward for intense sadhana. The practitioner is now one with what he has sought. All types of food are had by him as everything he eats will taste amazing.

The purpose of mastering the seven chakras and unlocking the kundalini is but one – to awaken to the divinity within and experience the eternal fountain of bliss that lies within each of us.

It is very much possible, even and especially in today’s day and age.

Are you ready to find out if it is possible for you?

The information provided in the article above has been sourced from Kundalini: An Untold Story by Om Swami. You can purchase a copy of the book here.