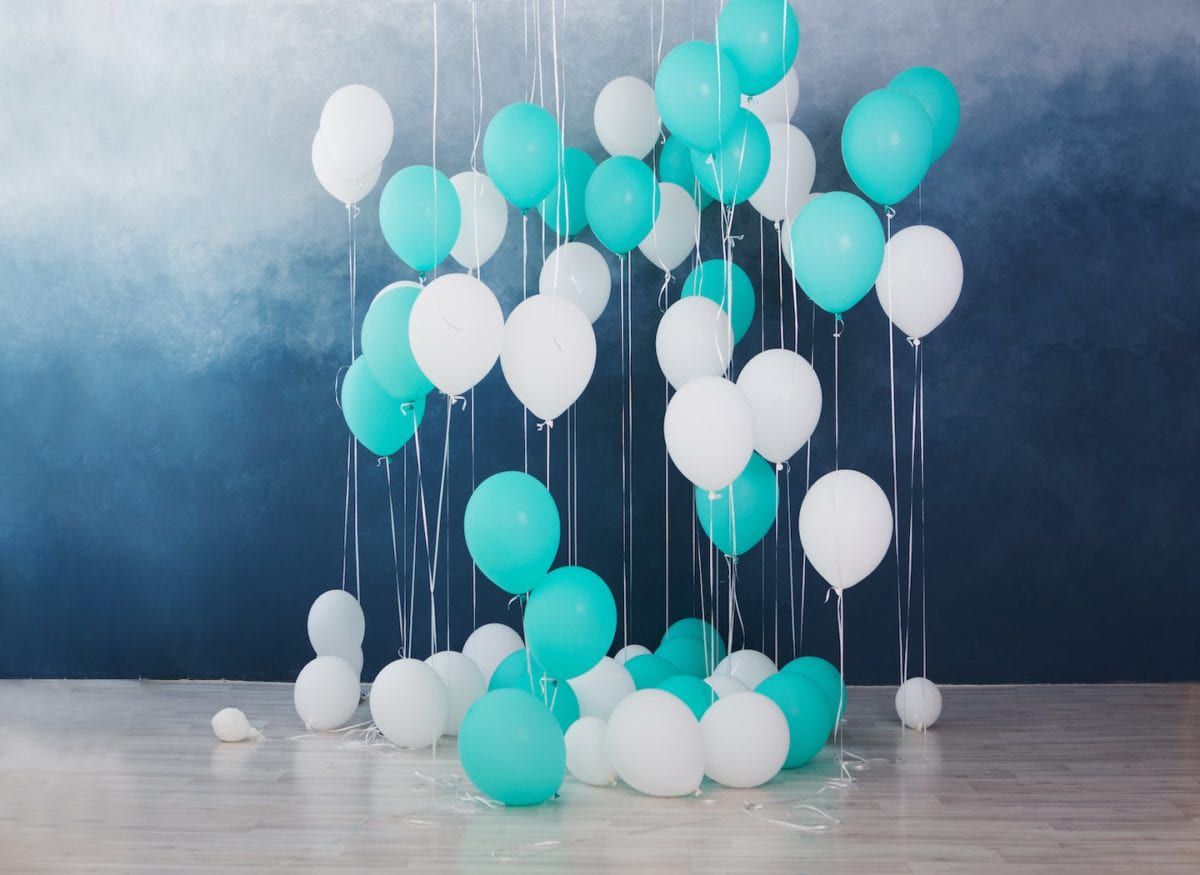 What is it that propels average organizations to the height of greatness?

Last week we had an amazing Black Lotus Organization Champions’ orientation event. The energy in the hall was eclectic in this by-invitation-only program. It was heartwarming to see so many people committed to spreading kindness in the world. I have no doubt, based on experience and observation, that practicing kindness not only has a profound effect on our society but it can completely alter the course of your life too. Simply put, it’s the shortest route to happiness. No matter how dark the situation, one leap of kindness and you find yourself in a bright place.

One question, however, I am often asked is how to use kindness in the context of an organization?

Most of you go to work, some of you are in charge of teams and divisions, even whole companies, how do you go about the business of kindness? Let me share with you a story I read many years ago. (And what an amazing thing the human mind is. Ask the right questions and it can help you solve the most difficult problems. Our minds are designed to churn out solutions. Five minutes ago, I didn’t know what I was going to write about but the moment I got down to scribble, it popped in my head. Ah, from popping, let me take you to the story of balloons.)

A major organization was struggling with a lack of trust and coordination among its disparate teams across the board. The culture of the company had become such that there was not only a persistent feeling of negativity but the teams engaged in unhealthy internal politics and competition too that bordered on employees undermining each other. The belief was set that you had to protect yourself at any cost.

A master strategist was called in as the guest speaker to spend a day with the heads of various divisions and to ascertain if perhaps the organization needed reframing. More than fifty senior managers showed up for the workshop.

“I’m handing you a balloon and a marker each,” the strategist said and pointed towards an empty room. “Your job is to inflate the balloon, write your full name on it and leave it in that vacant room. We’ll use a stopwatch to record your timing.”

Soon everyone was busy blowing air into balloons, tying the knots and writing their names. Some balloons burst in the process and the participants took extra time to complete the job. Once all the balloons were in, the speaker assigned them the next task of going back into the room, one-by-one, and finding their balloon. Once again, under the stopwatch.

Some participants were lucky to find theirs within a minute or two, but most took much longer. The strategist then stopped the exercise midway and instructed them to put their balloons back in the room once more.

“Do you think there’s a smarter way of finding these balloons?”

Some suggested that the balloons could be color-coded in four or five colors, representing different divisions and then the person would only have to sift through ten or fewer. Other managers suggested they could allocate more rooms for better segregation, hence making it easier to find them. These were plausible options.

“How about we change the rules a bit?” the speaker said. “Now, please go into the room, one by one, pick any balloon that you can get your hands on, announce the name written on the balloon and give it to the person who steps forward.”

A mere five minutes later, everyone had the right balloon in their hands.

“This is what collaboration does,” the strategist said. “Each balloon marked with your name represents your area of accountability (or a problem area) but by better communication, and collective kindness, you can help each other deliver against your objectives faster and better. Having more rooms or segregating the balloons, though commendable, would require additional resources.”
“What about the stopwatch?” one of the attendees asked.
“That was just to create the impression of urgency when there was none. A lot of the time, managers and team members create undue and negative stress around deliverables. Working with and for each other is more productive than working against.”

My own experience in engaging with some of the brightest minds and having the privilege of leading them on multiple occasions across various projects, companies, and industries has been quite similar too. That is, competent people are very driven and they tend to focus on finding the balloon marked with their name. After all, that’s how we have been conditioned: win at any cost.

But true leaders know better. They know that creating massively successful giant organizations requires intelligent minds to work together. Such leaders go to great lengths in building the culture of finding any balloon and handing it to the right person. In other words, the culture of owning your deliverables and taking a collective responsibility of realizing the vision past individual differences and mindsets.

All successful organizations are customer-centric, outward-focused. That’s how great companies remain alive, young and innovative. They are not intimidated by a room full of balloons or their different sizes and colors. They know, as long as the right people are on the job following the right processes, any dream can come true. More often than not, companies doomed for failure are too focused on internal issues around operations, people and office politics. Such companies gradually become weak and old, and one day perish. It all boils down to building the right culture from the outset, by leading with inspiration and not intimidation, by fostering love not fear, by encouraging differences and not conformity.

I read this beautiful joke (paraphrased) in The Little Book of Sufi Parables by Nico Neruda:

Mulla Nasrudin sat in rapt attention while a stranger narrated a funny story in a coffee-house. The man, however, failed at delivering the joke and botched the punchline completely. So much so that no one let out even a chuckle. No one except Mulla who laughed gregariously.

“Why did you laugh, Mulla?” His friend asked him. “We couldn’t make head or tails of his joke.”
“Me neither,” Mulla replied. “But I always laugh at every joke. Because, if you don’t, there is always the danger of them telling it all over again.”

So it is with problems in organizations and life in general. If you ignore them, they keep coming back to you. If each balloon represented a potential issue, no matter with what zeal you walk into the room to find your balloon, unless you start removing them one by one, the challenge will remain just as daunting.

As Sun Tzu said, “All men can see these tactics whereby I conquer, but what none can see is the strategy out of which victory is evolved.”

That’s the balloon principle in a nutshell. It represents the collective wisdom, the strategic thinking behind incredibly successful organizations.

Pass the balloon in your hand to the right person. Give credit where it’s due and you’ll always get the job done. 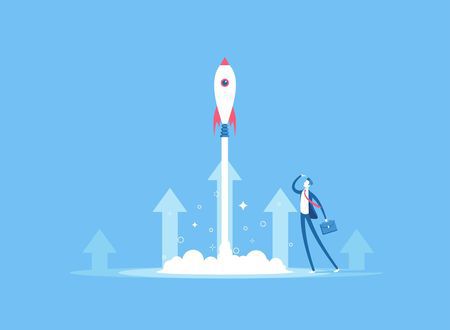