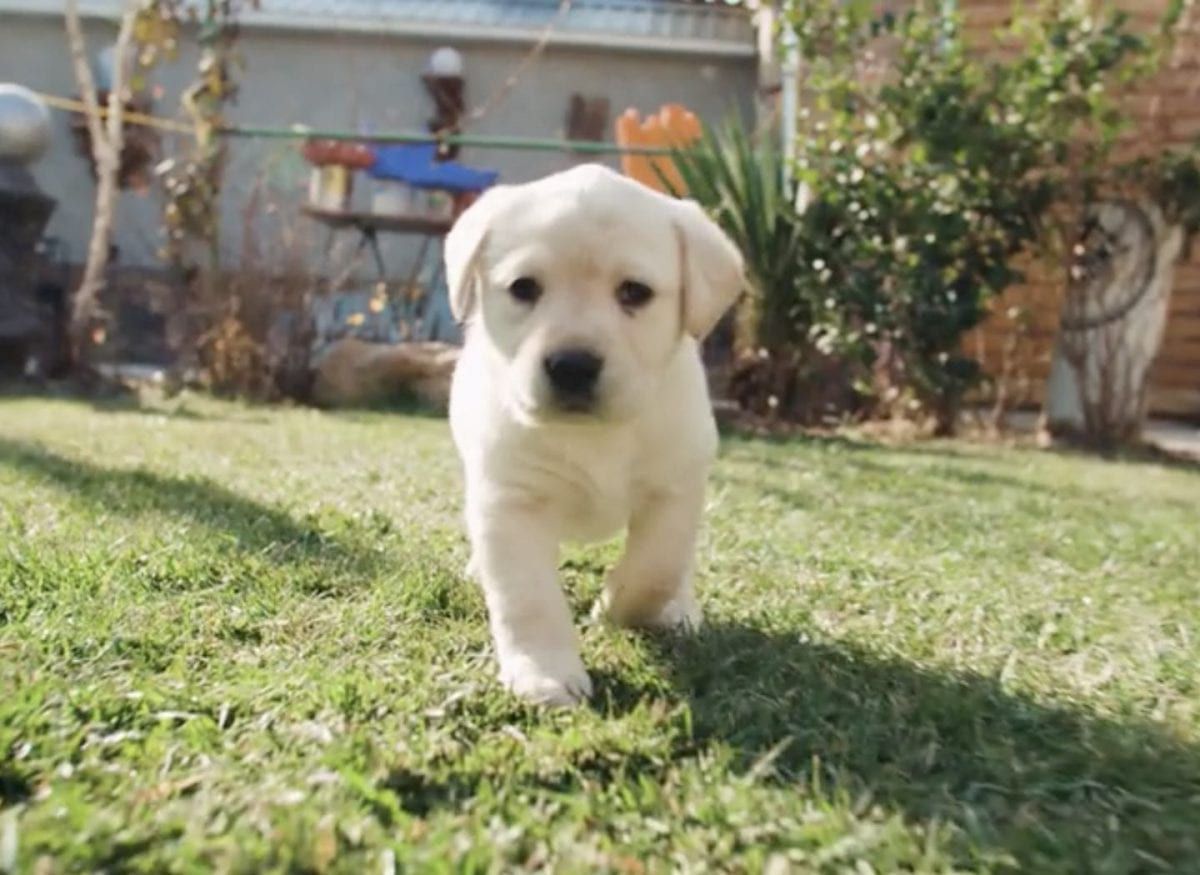 What is behind procrastination and how to overcome it? Keep walking.

The other day I picked up my Kindle with a view to eat it. Just joking (about the eating part). It has 900+ items out of which over 600 are books (20% unread). So, I thought I would read something and I chanced upon The War of Art by Steven Pressfield. Although the book reads more like a collection of quotes as most chapters are just one paragraph long, nevertheless, some pages are worth your time. Since the book is devoted to resistance, I did not resist reading it for the most part. Not to mention the one good thing that came out of that is the idea for this post. So, welcome to the first Saturday of April, and let’s get on with it.

Have you ever reflected upon why most of us fail to keep our resolutions? Why do we not do something when we know well that we must do it and it’s good for us? Worse still, we want to do it and yet we can’t seem to do it. We want to eat healthily, reduce screen time, sleep on time, exercise, etc. but the needle is stuck on “want”. It should be on “do”, but it isn’t. Ah, procrastination is the answer, I see. But, why do we procrastinate? What is it in us that stops us? Steven Pressfield offers a good answer.

There’s a secret that real writers know that wannabe writers don’t, and the secret is this: It’s not the writing part that’s hard. What’s hard is sitting down to write.

What keeps us from sitting down is Resistance.

Most of us have two lives. The life we live and the unlived life within us. Between the two stands Resistance.

Have you ever brought home a treadmill and let it gather dust in the attic? Ever quit a diet, a course of yoga, a meditation practice?
…
Late at night have you experienced a vision of the person you might become, the work you could accomplish, the realized being you were meant to be? Are you a writer who doesn’t write, a painter who doesn’t paint, an entrepreneur who never starts a venture? Then you know what Resistance is.

The trouble with resistance is that it cannot be overcome by just wanting to do so. To turn your resistance on its head, you have to do the very act that you are resisting. And you have to do it repeatedly or else it won’t wash away. When you encounter a new way of life, a different way of doing things or someone shows you the path, our first reaction is resistance. That’s not always so, you say. It’s only for some things. Exactly my point. Resistance is a kind of energy, it’s our temperament. If you are avoiding doing something (assuming it’s not immoral, illegal, etc.) for no apparent reason, you are limiting yourself. Your spiritual growth and evolution will be slow. The same old behavioral, emotional, and mental patterns will keep coming back.

Further, you cannot drown your resistance in reason or emotion, nor can it be erased with motivation. Resistance can’t be tackled by avoidance or indifference. Truth be told, whatever you resist most vehemently is where your biggest block is. Your choice is to live with that block or crush it into a million pieces. It may sound ridiculous but really, just take a look around you. How many have resigned to the weight of the blocks they are carrying rather than overcoming resistance? The human mind finds this strange joy in resisting but it experiences a joy far greater when it overcomes such resistance. Try it any day. As they say, the mind is an excellent servant but a terrible master.

If your mind has decided to reject or resist something, you can’t talk your way out of it. The only way is to ignore what it says and do what it’s resisting. In fact, in the same book by Pressfield, he says, “The more important a call or action is to our soul’s evolution, the more Resistance we will feel toward pursuing it.” 1

You want to lose weight or start that company, stop thinking and start doing. And once you start, work hard, very hard, very very hard. Forget and give up everything else. If you are serious about it, then all your energy must be devoted to your goal. It sounds harsh but that’s the price you’ve got to pay. Remind yourself that the clock is ticking and if you spend your time on things that don’t matter, you won’t have any left for the things that do matter. Stop dreaming and start walking. Keep walking. Your resistance will disappear as rainclouds do after a heavy downpour.

The same holds true for relationships too. When someone disagrees with you, be it your partner or a potential customer, do not keep feeding more data to convert a no into a yes. Instead, ask yourself, why are they resisting? It’s as important to know why they are saying no as it is to figure out what it will take to get a yes.

Mulla Nasruddin was enjoying his coffee with dates under the Arabian full moon in a bivouac while his friend puffed on the hookah.
“I want you to tell me the truth, Mulla,” the friend said. “Why does everyone seem to be always interested in my wife?”
“I think it could be because of her speech impediment.”
“That’s preposterous! She has no such malady,” his friend countered.
“Perhaps, you haven’t noticed, sadiq,” Mulla said, “she can’t say No!”

Humor aside, when you find someone not open to the idea of saying yes, find out what’s causing the resistance. Rather than convincing them to say yes to you, ask them the cause of their resistance. Have you ever tried communicating with someone who doesn’t speak the same language as you? Often, we use our hands or, quite funnily, speak slower and louder as if that will somehow teach them the language. Just like speaking any which way is not going to make them understand you, similarly, giving logic, reasoning, and arguments are not the best strategy to get them to see your perspective. Instead, identify and remove the resistance. And you know something quite strange? People may not have a specific reason when they say yes but they always have one when they say no.

Whether you are resisting the new you or another person, just remember that resistance is an emotional response, and to overcome it you need to be in love with the idea of your future.

Besides, with persistence, resistance turns into assistance. When you don’t give up, the very mind that once resisted will now assist.

Be hopeful because it will work out.
Be patient because all great things take time.
Be persistent because winning is impossible without that.
Be gentle because you deserve to treat yourself with love.
Take the plunge and do the very thing your mind resists. 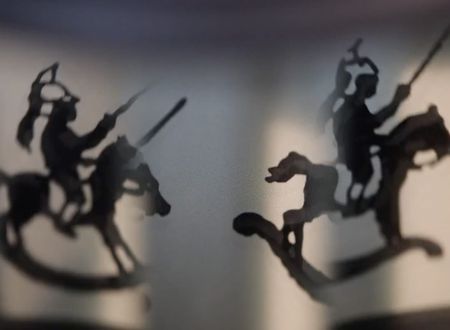 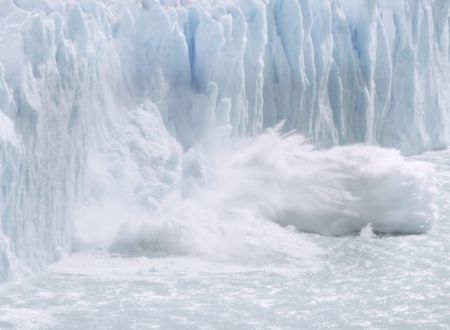 There is a solution to every problem. Here's an unusual way to getting past your problems. 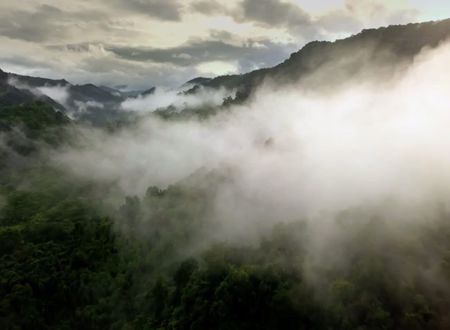 The fog of disappointment dissipates quickly when the sun of wisdom shines. 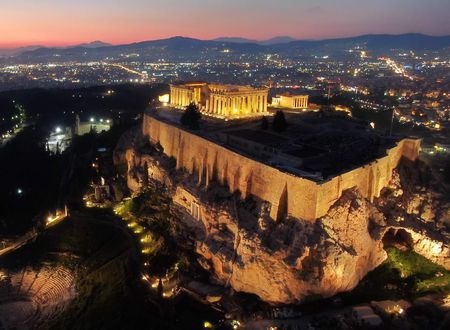 What do you find yourself thinking about most of the time?

287 comments on this post. Please login to view member comments and participate in the discussion.