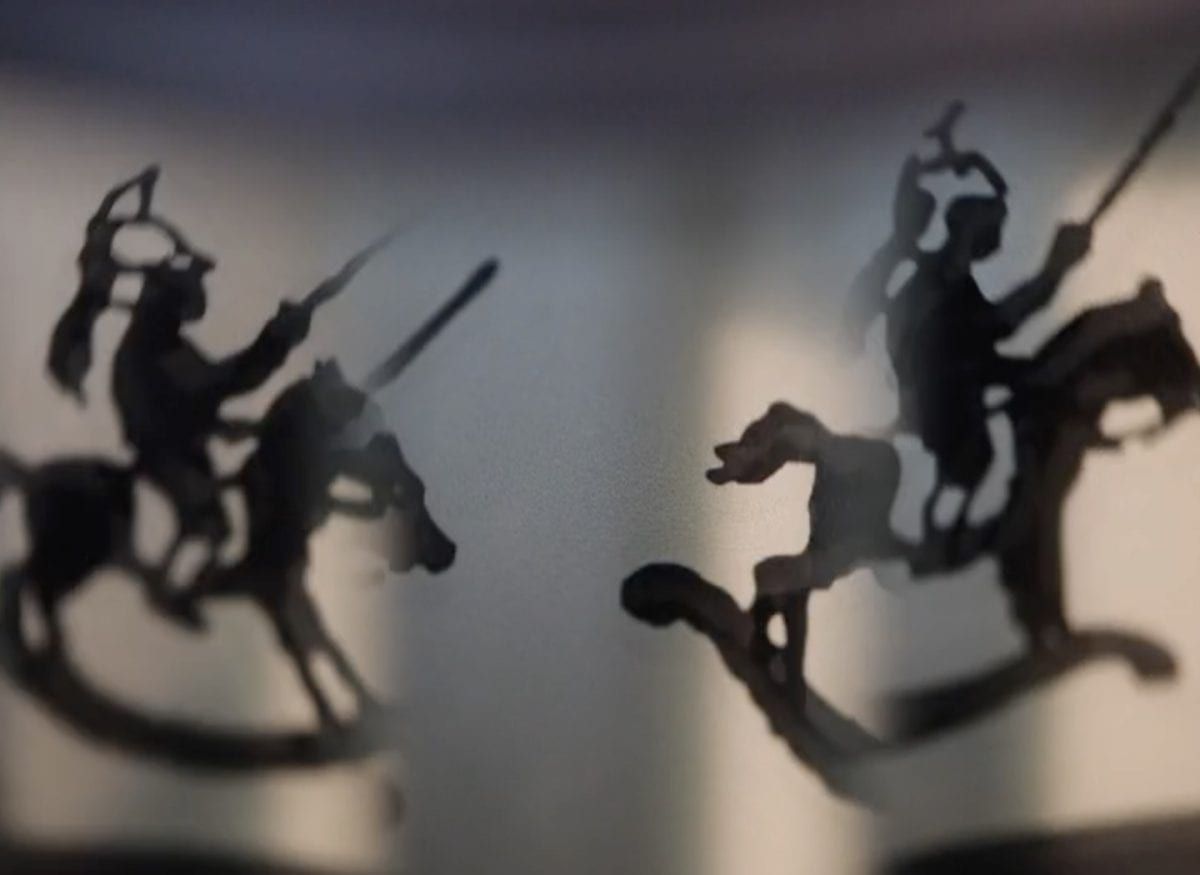 Is it wrong to lie?

The first answer of most people is, yes, of course, it is wrong. Give them a moment or two and many say, well, it depends. Some say it’s okay to lie if it saves someone’s life and all. Even those who declare it prophetically that one must never lie find themselves lying all the time. I am sure you don’t lie. Just kidding.

The troubling thing about lying is that big or small, a lie forever remains a lie. The consequences may vary but the effect is the same. That is, through our lies we made the other person believe something that was not true. We knew it was not true but we chose to keep them in the dark. The only saving grace is that every lie gets caught eventually. Sooner or later. It doesn’t matter how fast a lie travels, truth always catches up. A.l.w.a.y.s.

When two people are in love and one cheats, it’s not about the absolute action that hurts the victim but the fact that they were lied to. The act of cheating is not just that they did something immoral but that they hid it too. That, the offending party did not come forward on their own but that you found out.

As they say, sometimes the discovery of one truth makes everything else seem like a lie.

In fact, Sam Harris offers a beautiful piece of wisdom in his book called, what else, Lying.

After a month’s hard work, Mulla Nasrudin’s employer gave him a small bag of money containing his monthly wages. Mulla thanked him, went to his desk, and as was his habit, counted the money.

“Sir,” he rushed back and said to his employer, “the bag should have had 120 dinars. But, it has only 100. This needs to be fixed.”
“Well, Mulla,” the employer said, “you didn’t complain last month or the one before when we accidentally paid you twenty dinars extra.”
“I can overlook the occasional mistake here and there, sir,” Mulla said. “But, this seems to be becoming your habit now.”

How offended we feel when we are lied to, don’t we? And how empowered we feel when we tell lies to have our way. We tend to have pretty sound justifications for our lies. I did this to protect you, I just lied because I didn’t want to hurt you. No, you don’t look fat in this dress, you look amazing. You still look as young as you did fifteen years ago. Sorry, I couldn’t take your call because I was away from my phone or it was on silent. I love you more than my life. Yeah, right. Lies, lies, lies, more lies, and then some.

Do you know what I do? On 1-Jan-2011 when I decided that I would never tell lies, numerous times since then I’ve been caught between a rock and a hard place. I see a terminal patient who I feel is not going to make it and they ask me will they be alright? What do I tell them? Or, when I am asked a personal question that I don’t wish to answer. How to go about it? Wherever possible, I tell them to let things unfold. Occasionally, I let them know that I don’t wish to answer their question. Sometimes, I choose to be silent when I feel the other person is not ready to hear my truth. Other times, I just say it. Not too infrequently, the price is huge but I don’t consider lying as an option.

And that’s the key. If you don’t consider telling lies as an option, you’ll find it much easier to be truthful.

My firm belief is that leading a truthful life, speaking true words, is the shortest route to lasting peace and self-esteem.

Besides, the wise ones know the difference between truth and truthfulness. As long as you are truthful, you are good. Quoting Sam Harris again, “To speak truthfully is to accurately represent one’s beliefs. But candor offers no assurance that one’s beliefs about the world are true.”

And the reason it’s important to be truthful is that we have a duty of care towards others. We are a part of their world and they, ours. We live in subjective reality and the words we utter affect those around us.

Once there was a monk who specialized in the Buddhist precepts, and he kept to them all his life. Once when he was walking at night, he stepped on something. It made a squishing sound, and he figured he had stepped on an egg-bearing frog.

This caused him no end of alarm and regret, in view of the Buddhist precept against taking life, and when he finally went to sleep that night he dreamed that hundreds of frogs came demanding his life.

The monk was terribly upset, but when morning came he looked and found that what he stepped on was an overripe eggplant. At that moment his feeling of uncertainty suddenly stopped, and for the first time he realized the meaning of the saying that “there is no objective world.”

To think that our deceitful actions or words cause no harm to ourselves and others is nothing but a sign of ignorance. Whether you know the truth or not is immaterial at times because, in a subjective world, everything is relative including most truths. But, you do know whether you are being truthful or not. And that, my friend, is infinitely more important: to be truthful. Be gentle but tell the truth.

Next time someone asks you do I look fat in this dress? Tell them that they still look beautiful to you, but that yes, they have put on a bit of weight. Of course, if that is the truth. No one should be robbed of their right to hear the truth. It may deflate them temporarily but it will motivate them to fix the situation rather than ride in the bubble of vanity.

In my humble opinion, no matter how tempting a lie may seem, it is rarely ever worth it. Then again, my objective is not to give you a commandment but a guideline. You deduce your own truth. Is it okay to massage your resume if it lands you a job and feeds your family? What about an exaggerated expense claim, or not being a Harishchandra with the tax guy? How about lying on your timesheets or taking sickies when you are hale and hearty? It’s for you to reflect on.

You are entitled to lead your life the way you want, you have the right to your privacy, but that absolves no one from the responsibility of being truthful. The truth may be illusory, relative, or elusive, being truthful, however, is not. When we act and speak, we always know whether we are being truthful or not. No confusions there.

All I can tell you is this: there lies no liberation in lies. In other words, there is no truth without truthfulness. For, even worse than speaking a lie is to live it.

So, do you think it’s always wrong to lie? Tell me honestly. Don’t give me a textbook answer. Instead, I want to know what you really think. If you wish to share your thoughts in the comments, please feel free to do so. I’ll read every comment that is under 100 words in length. I want to know your opinion if it’s wrong to lie?

Peace.
Swami
P.S. I look forward to seeing you (the attendees) live tomorrow at the final session of the Art of Devotion program led by the very devoted and talented Sadhvi Vrinda Om. And, on 6-Jun, I will resume the open-to-all Zoom Satsang. Details in my post on 5-Jun.

583 comments on this post. Please login to view member comments and participate in the discussion.