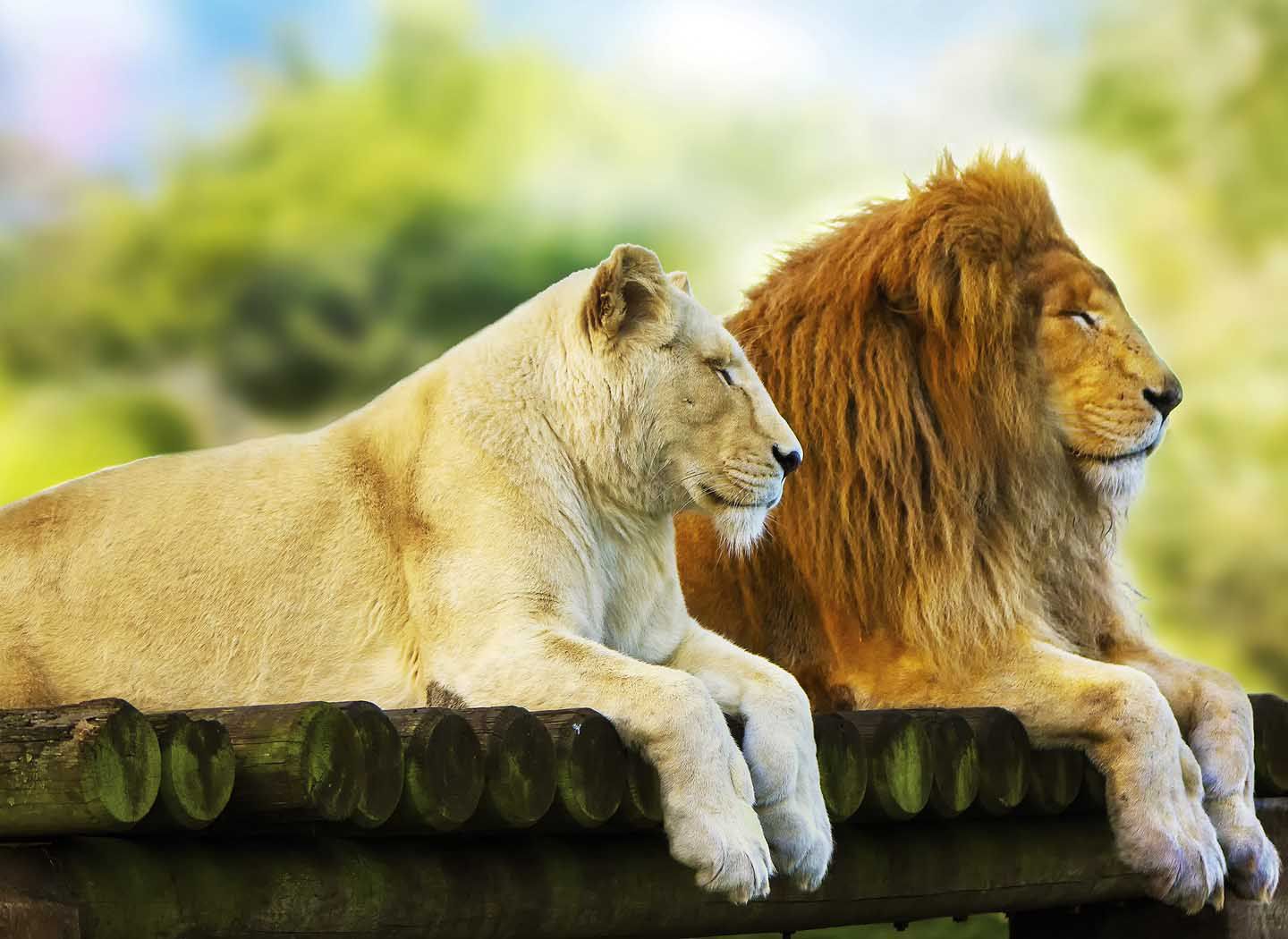 The Secret of Healthy Relationships

Loving and living are not synonyms. Loving may be an emotional matter but living together is mostly about practicality.

I’ve written a fair bit about it in the past. On Love (here). The most common complaints I still get are I don’t feel the same way or he’s not the same person anymore or she doesn’t respect my family or he’s really changed or he no longer understands me and so forth. I’m not surprised because there’s a common misconception about love. When two people are in love, one or both of them tend to believe that love will be enough to keep them going. The truth is love alone is rarely enough because just wanting the other person is not love.

Loving someone and living with that person are two totally different things. Just being able to love is not enough for harmonious living. Successful relationships are not built on some utopian definition of love but on simple practical aspects of living. Often when things turn sour, we compare our relationship with the ideal definition we once held. This view makes us feel that nothing good ever existed in this relationship, that the whole thing was a mistake from the start. Hold your horses at that moment. It’s your mind playing tricks. Your emotional state has taken over the reality. Before I say further, allow me to share a beautiful story I read once.

Two people were deeply in love with each other. They believed they were soul mates. After a courtship of four years, they decided to get married.

On their wedding day, the girl’s mother gave her a passbook and said, “Think of this as your marriage account. Every time something good happens in your life deposit a small amount and make a note in the passbook. Try to put in a greater sum if the event is significant. Today is your wedding and I’ve deposited $500 in it.”

The couple had a great start to their married life. As the years rolled by, they went through their share of ups and downs, of agreements and arguments, of feeling good and bad. In due course, they had two children, bought a home, built savings and so on. As they got increasingly busy with work and other responsibilities, they spent less and less time with each other. The bond began to weaken and eventually a sense of belonging disappeared. So much so, they started to feel like two strangers under the same roof.

Indifference turned into disliking and most conversations turned into arguments. Finally, they decided to throw in the towel. They had tried hard to make their marriage work, but all in vain. All they could recall were moments of stress and grief. The girl spoke to her mother and said she had made a blunder by marrying this man and that they had decided to divorce.

“Sure,” the mother said. “It’s your life. If you can’t live, you can’t live. But, make sure you go to the bank and close out the marriage account before you sign the divorce papers. Don’t leave behind a record of such a poor marriage.”

A few days later the girl was at the bank, standing in a line, waiting to be served. Fidgety and impromptu, she opened the passbook. She glanced through it in disbelief at the number of deposits they had made. There were quite a few. There were line items for her first pregnancy, their first home, first car, promotion at work, her second pregnancy, their anniversaries, birthdays, family vacations, festivals, celebrations.

She went back home without closing the account and handed the passbook to her husband.
“I couldn’t muster the courage to close this account. Please, can you do it instead?”

The husband took the passbook and, much like her, opened it to see the balance and saw all the entries they had made over the years. It hadn’t been that bad a run, he thought. They realized that their marriage wasn’t just about quarrels and arguments. There were plenty of good moments too.

Life is no fairy tale, but it’s not a horror story either. It’s neither a comedy or a tragedy, it just is. When life goes belly up, we often only look at the negatives, the depressing times, the trying times of the past. The mind loses its ability to see the complete picture, to remember the beautiful moments too. When you lose a tooth, for instance, for days thereafter, the tongue keeps going to the empty space. It’s not interested in the other 31 teeth still intact. Instead, it keeps rolling over the cavity of the lost tooth. Similarly, the mind is attracted to what we are missing, and in doing so, it overlooks, even rejects, what we already have.

A newly wed couple asked their master, “What shall we do to make our love last?”
“Love other things together,” he replied.

This is the secret of successful relationships: love other things together and don’t lose sight of the good you have. When you are able to love not just the person you love but what they love, your relationship reaches a whole new level. If what matters to them starts to mean something to you, living together becomes a great deal easier.

Loving and living together at the same time is only possible when two people care about what the other person loves.