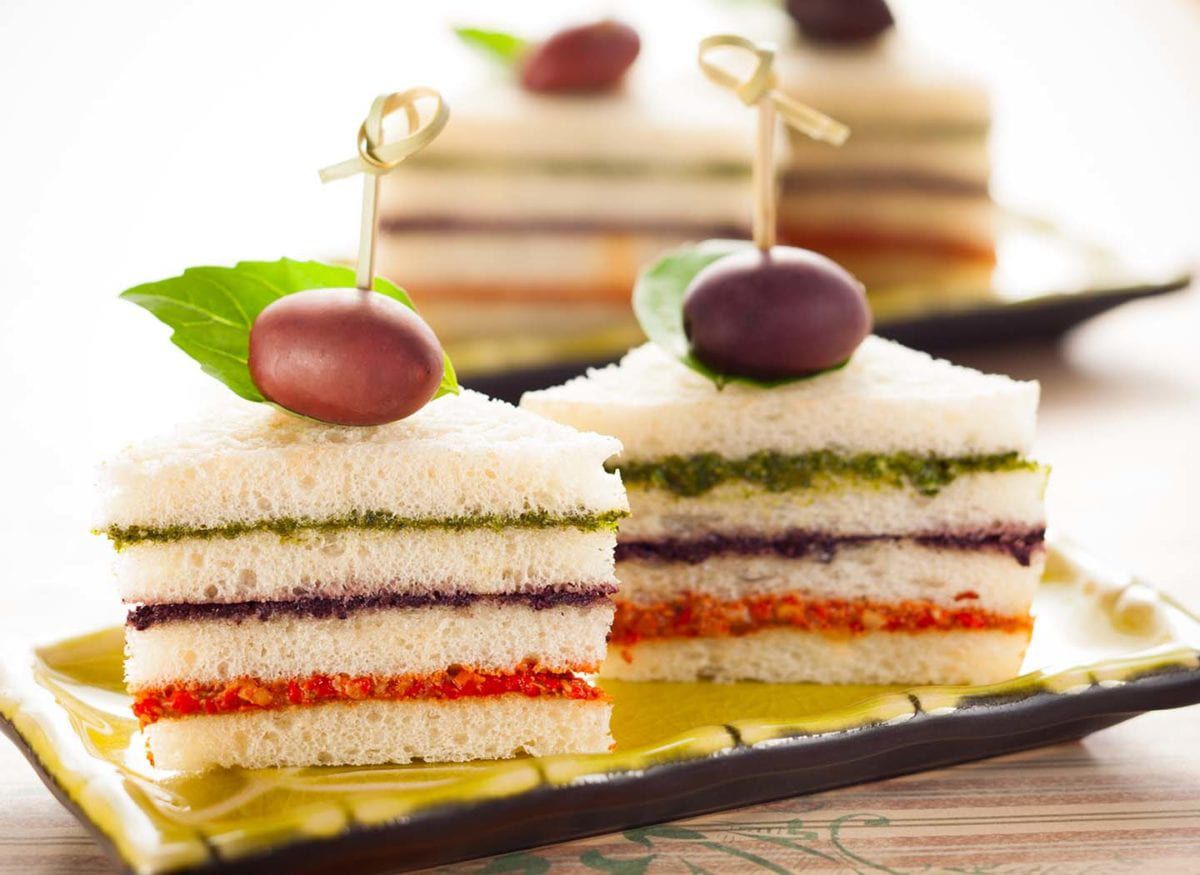 The Art of Criticism

A couple of weeks ago I wrote about how to carefully choose our words when stating the truth so we don’t hurt the listener. I also emphasized the subtle distinction between having an opinion and speaking the truth. Just because we believe in something or in a certain way of doing things and the other person does not, it doesn’t mean that by stating our opinion or criticism, we are speaking the truth. Know the difference.

Many people wrote back saying that sometimes in social, professional or personal settings, you have to make a point. At times, you have to give negative feedback. What to do when hurting the other person is unavoidable? To cut a long story short, how should one provide constructive criticism?

I know exactly what you mean. Who among us hasn’t dealt with difficult people? Still, my personal experience says that we can speak the truth or share our concerns in a kind and positive manner. A while back, I read Ajahn Brahm’s Don’t Worry, Be Grumpy. He elaborates on a brilliant way of providing negative feedback which he aptly calls The Sandwich Method:

First, praise the people you want to criticize. Lay it on thick but honestly. The purpose of the praise is to establish that we respect them, value their contributions, and that we are not simply putting them down.

Praise also serves to open up people’s ears. We pay scant attention to what people are saying to us, preferring to listen to our own thoughts about what they are saying instead. Praise is the bait that lures us out of our self-protective inner safety room so we can fully hear what is being said. We like praise, so our ears open wider for more.

Then we hit them, metaphorically of course, with the criticism, “But…” And the reprimand goes in through opened ears.

Lastly, we add another thick layer of praise, reinforcing that we are not rejecting them as people, only pointing out one or two faults among so many good qualities that we have just now taken the time to point out.

The result is that the offender accepts the criticism without feeling diminished, we as manager have performed our job with no unpleasant aftertaste, and the problem has been addressed.

The sandwich method is not a clever way or a cunning style of using your words. Instead, it has some great positives. It forces you to reflect on the goodness of the other person. It makes you think about all they ‘do right’ before you feel bad or negative about what they ‘do wrong’. It helps you put things into perspective.

Be careful if you only have negative things to say about someone. Chances are, what you have is not criticism (and certainly not constructive criticism) but frustration you may be venting out. Expressing such frustration will only do more damage than good. You end up engaging in violent thoughts or speech. Neither of which befit a spiritual person. At any rate, patronizing advice, especially unsolicited, is almost always going to be rejected. Besides, often the other person has his or her own reasons to do what they do in the manner that they do so.

During a team dinner at an IT company, a smartypants programmer said to his peer who was holding his fork in the wrong hand, “Excuse me, but, I just wanted to tell you that the knife comes in the right hand and fork in the left.”
“What if I’m left-handed?” his colleague replied and went about eating his meal.
This was 17 years ago in Sydney and I was the programmer who had offered the advice. I chewed my next bite softly with my own words and learned a lifelong lesson: don’t offer unsolicited advice.

One day, after finishing up, the royal barber said to the king, “Your beard is beginning to turn gray.”
Enraged and offended, the king ordered that the barber be put in jail for a year. He asked one of his courtiers if indeed his beard had any gray hair.
“Almost none at all,” the courtier replied with fear.
“What do you mean by ‘almost’?!” the king yelled and sentenced him to a two-year prison term.
He turned to another court attendant and asked, “Do you see any gray in my beard?”
“Gray?” the attendant said raising his hands as if praying, “Your exquisite beard is blacker than the blackest coal, Your Excellency.”
“You liar!” the king shouted. “Guards! Give this man ten lashes on his back and put him in jail for three years.”
Finally, he turned to Nasrudin and said, “Mulla, what color is my beard?”
“Your Majesty,” Nasrudin replied calmly, “I am color blind and cannot answer this question.”

Backhanded compliments (e.g. wow, you don’t look fat in this dress), sarcastic remarks (I trust you to do that), patronizing empathy (e.g. I told you so), opinionated words (you are doing it all wrong), unsolicited advice (if you lived differently, you’d be more successful etc.) delivered in any tone are demeaning. No listener can appreciate such words. Would you, if you were at the receiving end? Probably not.

All the smiling people we see around, who knows what they are dealing with on a daily basis in their private lives. Everyone could do with a bit of compassion, loving-kindness and empathy. We don’t have to point out every mistake of the other person. Sometimes, we can ignore it. At any rate, if you have nothing nice to say then perhaps you can just be quiet, be non-judgmental.

Before you serve the hot and spicy patty, cushion it with wholesome bread and a bit of salad. Add some seasoning and a nice sauce of goodness. Make it easy for the listener to digest your sandwich. And make it a point to see and state the good, the positives too. It makes all the difference. Each one of us is here to make a difference. To ourselves, to others, to this world. Do it gently. Compassionately. Mindfully. 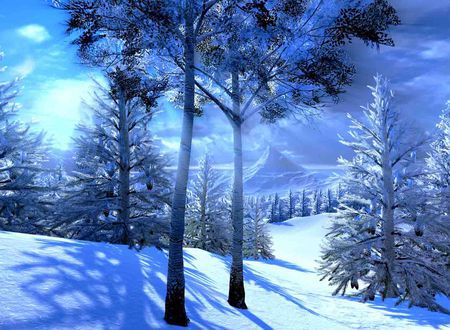 How to Deal with Criticism

What they see in you is a reflection of their very self. What you don't have in you, you can't see in others. 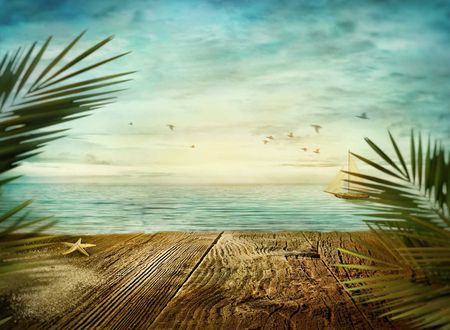 The day you learn to handle criticism without getting angry, you will find yourself at the shore of eternal peace, reveling in bliss.