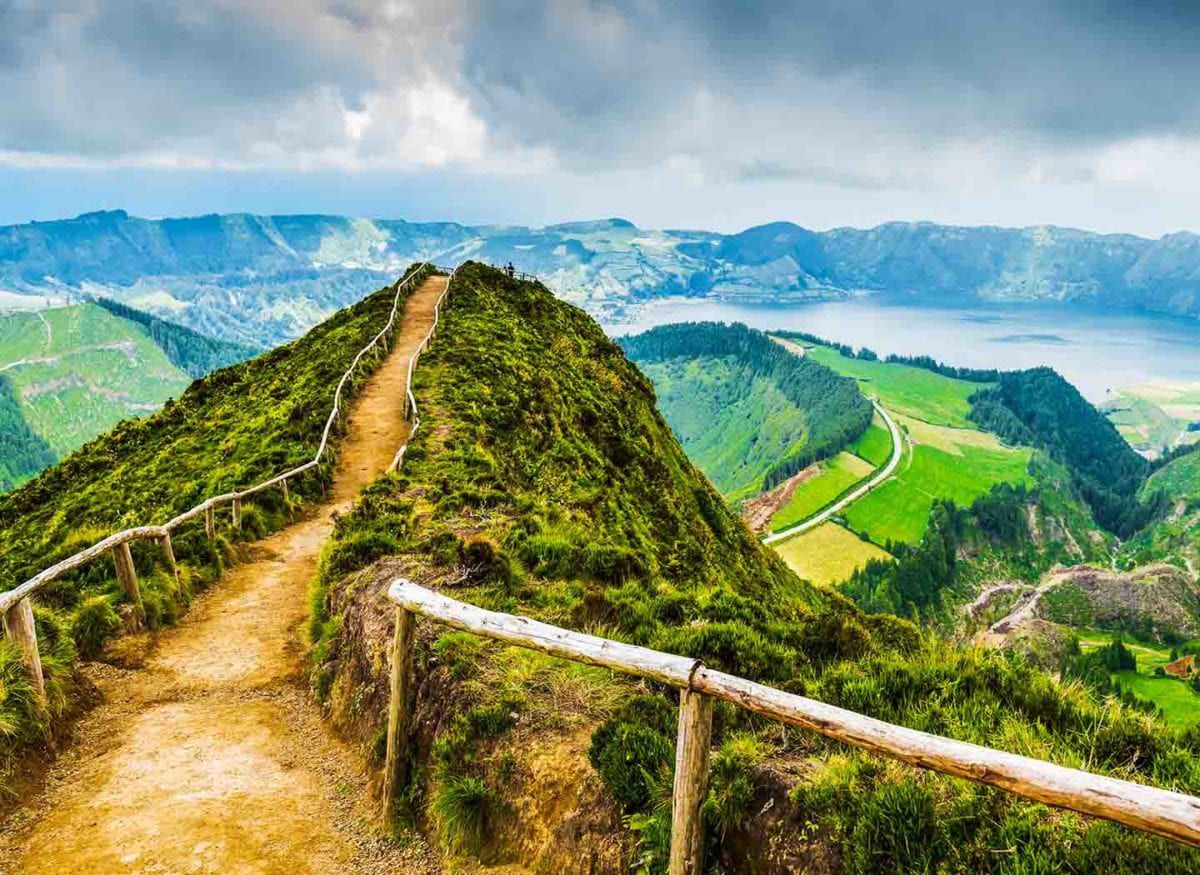 The First Trait of Successful People

Life is all about choices. At some point in time, you have to decide which path you want to walk.

I meet a variety of people on a regular basis. They range from those who fly chartered or travel in a motorcade to those who have never been on an airplane or can’t afford a $2 bus ticket. Basically, some of them can’t sleep at night because they have too much and some others because they have too little. I suppose then the remedy to a peaceful sleep is not dependent on success. Since you can’t fall asleep either way, perhaps it’s better to pop a pill and enjoy a hiatus in your dreamland. Just kidding.

Seriously, what is it really that makes some people wildly successful? Honesty? Yeah, right. (I wish.) Maybe luck, access to resources, opportunities, dedication, hard work and so forth play an important role. But then again, there are many hardworking people who have the same resources and opportunities as many others and yet they live from one day to another.

So, what is the one thing you find in all successful people? Absolutely all of them. Bar none. At least, what I have observed after meeting so many is that each one of them does indeed possess a special common trait. It’s a quality anyone can gain and cultivate. Before I spell it out, I would like to share a small story I came across the other day. In Dan Ariely’s wonderful book, Predictably Irrational: The Hidden Forces That Shape Our Decisions, he cites the story of Xiang Yu who went on to become the emperor of China. I quote:

In 210 BC, a Chinese commander named Xiang Yu led his troops across the Yangtze River to attack the army of the Qin (Ch’in) dynasty. Pausing on the banks of the river for the night, his troops awakened in the morning to find, to their horror, that their ships were burning. They hurried to their feet to fight off their attackers, but soon discovered that it was Xiang Yu himself who had set their ships on fire, and that he had also ordered all the cooking pots be crushed.

Xiang Yu explained to his troops that without the pots and the ships, they had no other choice but to fight their way to victory or perish. That did not earn Xiang Yu a place on the Chinese army’s list of favorite commanders, but it did have a tremendous focusing effect on his troops: grabbing their lances and bows, they charged ferociously against the enemy and won nine consecutive battles, completely obliterating the main-force units of the Qin dynasty.

How many of us have the courage to stake everything on our goal? How many of us are willing to close all doors on ourselves in the single-minded pursuit of victory? Having said that, this aggressiveness or determination is not what I’m referring to currently. In my view, the one quality that all successful people possess without fail is decisiveness.

Successful people are not afraid of making decisions. Once they make up their mind, they don’t hesitate to take the plunge.

If you are prepared to have some doors shut on you to open the only door that matters to you, then Nature will open that door for you. Just don’t quit. Unless you are willing to move to a point of no return, don’t expect any substantial returns from your moves. When you take up something with the sole focus and option of making it work, you automatically find a million ways to succeed. But, when you constantly worry about losing what you have, you almost never gain what you could have. In trying to avoid any defeat, you automatically deny yourself the opportunity to triumph as well.

Decisiveness does not mean recklessness, by the way. Thoughtless decisions or mindless actions do not mean decisiveness. There’s a more appropriate term for that kind of behavior: stupidity. Decisiveness, on the other hand, is to carefully think through your intentions and make a final choice. It means knowing yourself, knowing what you are up against and being objective about it. Decisiveness is the delicate act of balancing your reality and dreams. It begins by being truthful to yourself about yourself.

In all your pursuits, spiritual or material, personal or professional, you are going to face enemies. Any resistance or opposing forces, be it your own beliefs and emotions or other people, are your enemies. They are not to be loathed but understood, for your enemies make you strong, they make you think. When you take a moment to know yourself and reflect on what stands in your way, when you are willing to let go of the false security of the present moment to walk new ground, you are bound to leapfrog to your dreams.

Decisive people don’t chase their dreams, they make them. They shape their own world. Decision-making becomes much easier when you accept the fact that not all decisions will work out. Let’s take it as a given from the beginning that sometimes we’ll fall flat on the ground and bite the dust. That’s fine. Let’s get up, shake off and resume again. For, as says the quote usually attributed to Gandhi, “First they ignore you, then they laugh at you, then they fight you, then you win.”

Whether your opposition comes from within or outside, you will feel ridiculed and weak at times, but remind yourself of your decision and keep walking. One step at a time. Diligently. Gracefully. With your head held high in truth. With your eyes slightly lowered in humility. Before long, you will meet your dreams. They’ll be waiting for you with their heads bowed in reverence and submission. This is how success is made. Decisively.

A Fistful of Love
The Mindful Chatterbox