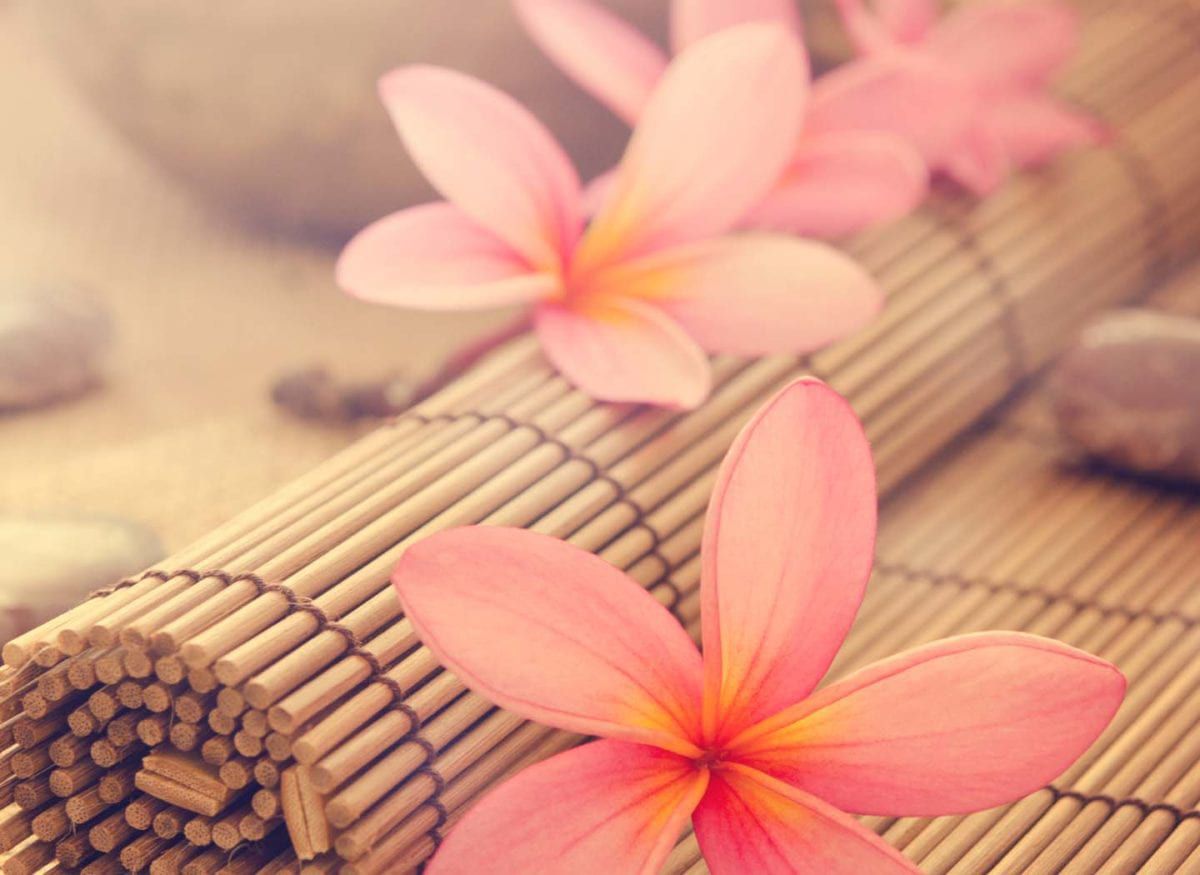 If you travel light life becomes easier and less burdensome

What does it mean to travel light? Let’s start with a story.

Once upon a time, in a certain village lived a holy man. Some thought he was an enlightened saint and many thought he was a senseless eccentric. The kids called him Khilona Baba, for he used to give them toys and candies. In the style of a mendicant, he would seek just enough alms to support himself for the day. Whatever was offered to him, be it rice, vegetables, bread, he accepted with grace. He never accepted money. He seemed content. However, he demanded toys or sweets to go with the alms.

The villagers respected him so they often, with the alms, gave used toys and sweetmeats to him. The mendicant would put them in a large bag that he always carried and would give them out to the kids in the village. His behavior was atypical, his demeanor, kind, and his presence, divine. No one understood why he carried that heavy and large bag if he was truly a realized person. Some wondered, if the man was realized, why did he not give discourses, spread goodness and chant the holy names instead of walking around in shabby clothes, with that heavy bag, collecting toys like a scavenger only to give them away?

One day, a group of men in their forties, playing cards under the banyan tree, stopped the passing-by sadhu.

Mockingly, they said to him, “Please give us some knowledge so we may be enlightened. We are sure your big bag has all the Vedas in it.”

The sadhu dropped his bag on the ground.

“This is it,” he said, “this is enlightenment. This is self-realization. I have now given you the gist of the Vedas.”

The group thought that their doubts about him being crazy were only true after all.

But, one man in the group pursued, “What does this mean? How can dropping a bag equate to sublime Vedic knowledge?”
The mendicant said, “This bag is a big burden I am carrying. I have dropped it. I am free now. This is all there is. Drop your bag. Do not carry the burden.”

The group got inquisitive and one of them asked, “So if that is all then what is the next step?”
The sadhu lifted his bag again, adjusted it on his shoulders, and said, “I am not carrying any burden. I am simply carrying a bag full of toys for the children.”
“It is about awareness and attitude,” he added and went his way.

Travel light by working on your emotions.

There is no justification for emotional baggage and carrying the physical is rarely worth it. Clear your cluttered store of negative emotions. Empty your heavy bag of worries. Bare yourself, your conditioned self.  You may also want to read about overcoming negative thoughts and emotions to travel light.

Be free. Be fearless. Travel light.

Where Are You Going?
Shivaratri