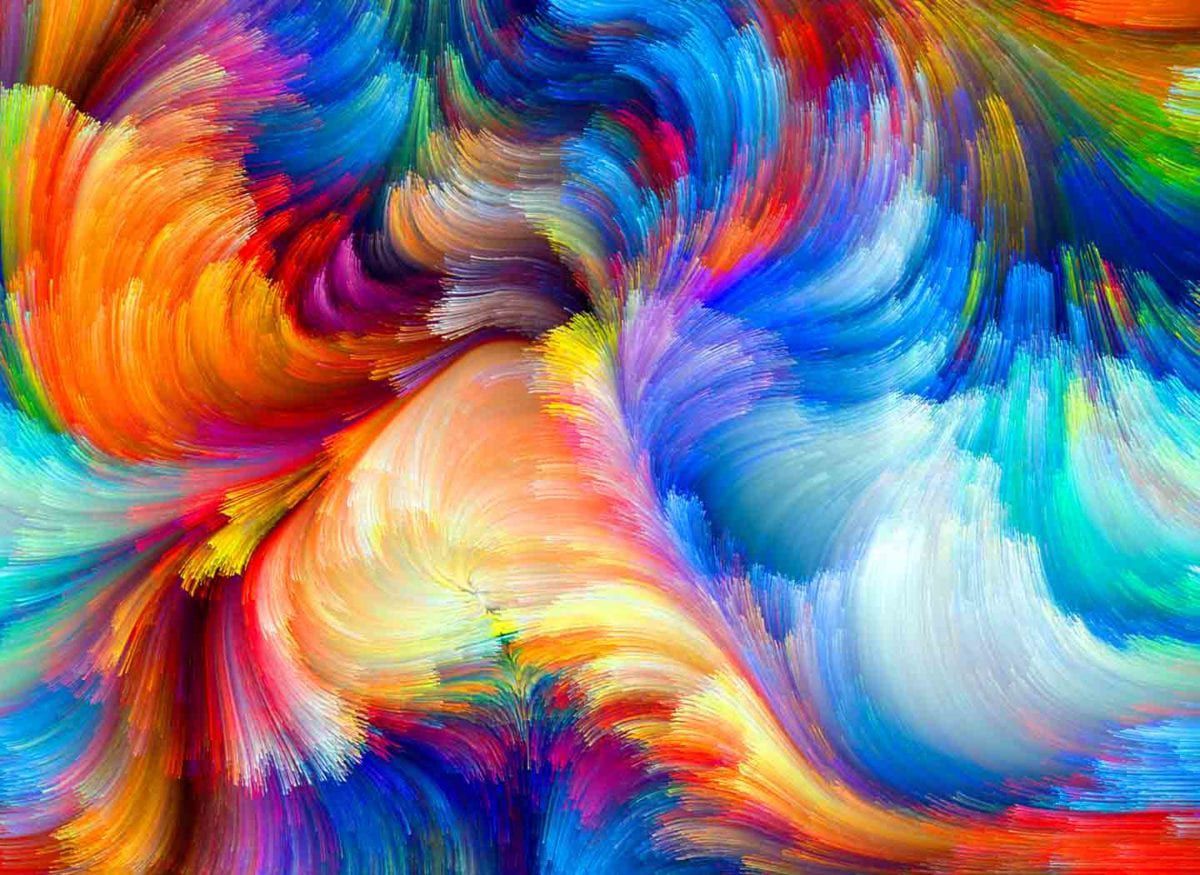 Life is a congregation of various colors; enjoy the mix. You can't have all white or all black.

How can you make yourself happy, you wonder? Here is a short story that will inspire you to think.

A man in search of the truth ended up at the monastery of a sage. He prostrated before the master and requested refuge. The sage told him he was happy to initiate him, but there were certain rules the disciple would have to obey. “I want you to practice silence,” the master said. “Therefore, you are only allowed to speak once every twelve years, only one sentence of no more than five words.”

The disciple readily agreed. For twelve years, he tried to meditate and eagerly waited for his opportunity to speak.“The bed is too hard,” he said to his guru at the first opportunity after twelve years.“Hmm…” the master grumbled.Another twelve years went by in silence, then the disciple complained, “The food is too cold.”“Hmm…” said the master.The disciple felt angry, but he did not want to break the rule. He meditated for another twelve years, then said, “I’m leaving.” Exceeding the limit of five words, he continued, “This is rubbish. I haven’t gained anything. I haven’t learned anything, and you haven’t taught me anything.”

“Good! Be gone,” the master replied. “All I have heard you do in the last thirty-six years is complain, complain, complain! There appears to be no way to help you make yourself happy. If silence couldn’t teach you, what else can? From who else can you learn if you couldn’t learn from life?”

Putting aside the humor, this anecdote may sound extreme, but it is not far from the reality of the lives of many people. A bulk of the emails I get are around people going through problems; most who come to see me are somehow unhappy. They are complaining about life, others, things, circumstances, and situations.

While in the story above, the disciple spoke only three times, in every likelihood, he complained in his head a million times more. I call this cerebral complaining. Many do this all the time, they are almost always complaining in their minds, even in their dreams. So, how can you make yourself happy?

I am reminded of a great story by Robert Fulghum. During his early twenties, he used to work at a countryside resort. He had to do the night shift as a receptionist and mind the stables during the day. The owner was not the most likable nor the kindest person on the planet, and Robert was getting weary of eating the same lunch every day. In addition, the cost of lunch would get deducted from his paycheck. It got on his nerves.

One night, he could hold it no longer, especially when he found out that the same lunch was going to be served for another couple of days. One of his colleagues, working as a night auditor, was Sigmund Wollman, a German Jewish guy. A survivor of Auschwitz, Sigmund had spent three years in the concentration camp.

He was happy and content in the same hotel that Robert was mad and upset in. Finding no one else around to share his frustration, Robert spoke to Sigmund and expressed his anger against the hotel owner, he was mad because of eating the same food day-in-day-out and for having to pay for it. Worked up, he was really cross.

Sigmund, however, listened patiently before saying:

“Fulchum, you think you know everything, but you don’t know the difference between an inconvenience and a problem. If you break your neck, if you have nothing to eat, if your house is on fire – then you’ve got a problem. Everything else is an inconvenience. Life is inconvenient. Life is lumpy.”

Robert Fulghum had a realization, and he further wrote in his story:

It is important to get real if you want to make the best of your life. You can keep complaining, or you can start living. As they say, “Life is ninety percent how you take it and ten percent how you make it.” It is easy, perhaps even natural and normal, that you hold others responsible for all that is not right in your life, but it will not take you anywhere, such an approach will not solve your problems, it will not ease your concerns.

Do not wait for someone else to take charge of your life. Analyze yourself, know yourself, treat yourself with care and love, and you will learn to make yourself happy. While you may have responsibilities, do not be afraid of living for yourself too. All of that is possible only when you take ownership of your life when you take responsibility for the choices you make in life.

Understand yourself so you can get comfortable with yourself; life will not feel so inconvenient thereafter.

If you cannot make yourself happy, how can you reasonably expect others to make you happy?

You alone hold the key to your happiness. Be free, be fearless.

How do You Celebrate Life?
What is this world about?