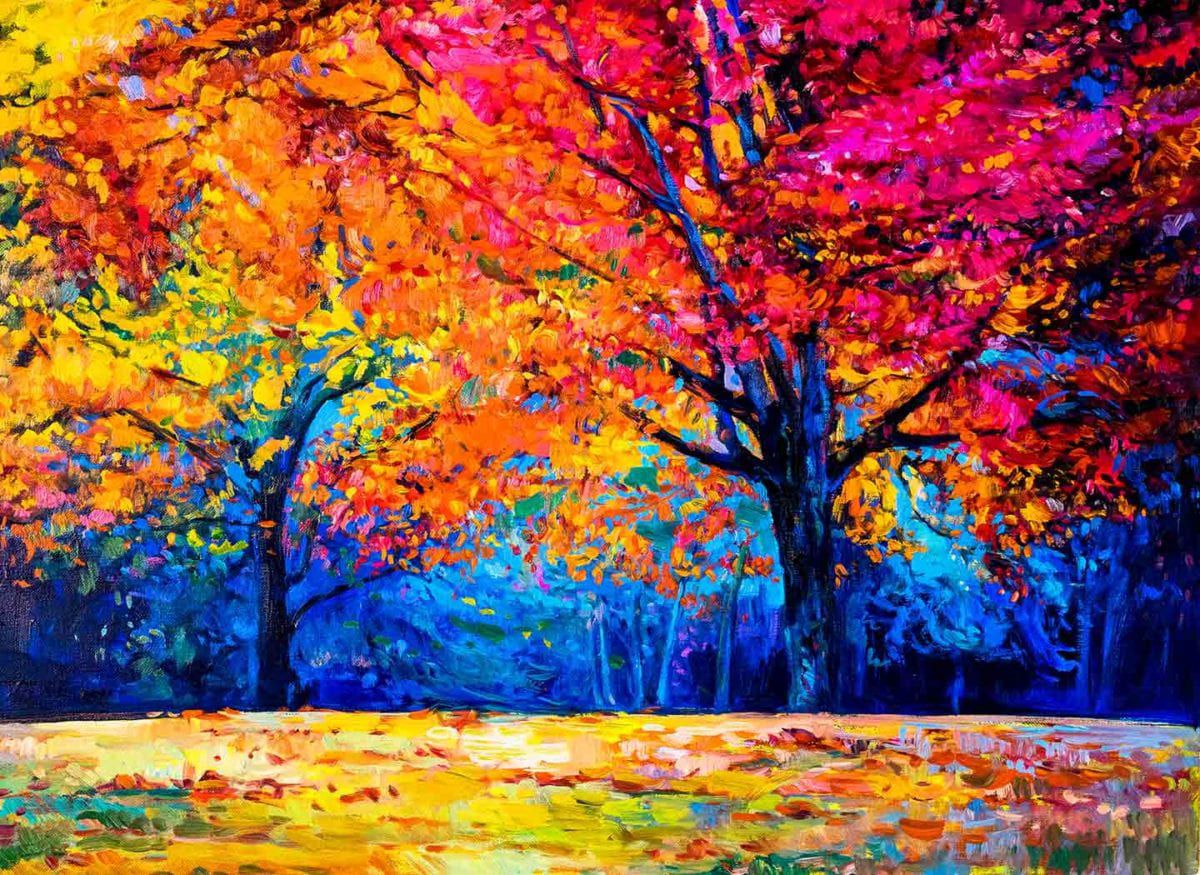 The Path of Truth

Surrounded by the various shades of life, the path of truth is the only real path to liberation.

Someone asked me the other day, “Should I still tell the truth if it upsets the other person? I’m not doing anything wrong but my partner just doesn’t want to listen to my truth.”

I hear variations of this question all the time. Living in our world, where thorns of lies seem to flourish while flowers of truth wither away, it’s a common dilemma.

Five years ago, at the dawn of 2011, I vowed that I would only speak the truth. It hasn’t been easy. No, not because I wish to hide anything from you. It’s been challenging because the truth is not always comforting for the listener. Perhaps, it is the reason why many of us tell lies all the time. It’s so easy to please the other person with a lie. Even as a child, you are reprimanded and pulled up for telling the truth but you tell a lie and you can avoid stress and conflict (at least for a short while). Having said that, it’s a no-brainer that a liar can’t be at peace.

I once read a story in Rajendra Arun’s Rom Rom Mein Ram.

In a small village, a butcher managed to take control of a stray cow. While he was engrossed in sharpening his knife to slaughter the poor creature, the cow managed to escape. A few minutes later, realizing that the cow was no longer tethered, he went looking for it.

On the outskirts of the village lived an ascetic. He saw the cow running past his hut. The ascetic stepped out to follow the cow but before he could get his footwear on, he was stopped by the butcher.
“Have you seen any cow going past this way?” he asked.

The butcher’s eyes were glowing embers with anger and he was tightly holding his knife. The ascetic could have saved the cow’s life by lying (or even by being silent) but he felt keeping his vow was more important.

“Yes,” he said to the butcher, pointing in the direction of the cow, “it should be somewhere over there.”

The butcher dashed towards the cow and put it to death. Some years later, the ascetic died and ended up in hell.

Utterly surprised, he questioned Yama, the god of death, “I always spoke the truth. I’m sure, I don’t deserve to be in hell. Why am I here?”
“What good is your truth if it costs an innocent, mute, creature its life?” Yama replied. “Compassion, not adherence, is the basis of pure truth.”

The moral of this story does not mean that we should tell lies just because the truth is expensive. It simply means that more than strict compliance to a certain principle or rule, one ought to consider the time, place and circumstance. This leads me to the crux of the matter. There are two types of truths. Pure and impure.

With impure truth, you are merely concerned with stating what you know as the truth without reflecting on the repercussions of your statements on the other person. I once read a quote, “Some people are so brutally truthful that it almost seems they enjoy more being brutal than being truthful.” Stating the truth doesn’t mean one has to use harsh or strong words. You can also get your point across with soft words. When you speak pure truth, however, you pause for a moment to ponder over the impact of your statements. Pure truth only springs from noble intentions and compassionate sentiments. In the case of pure truth, you are not trying to make some point. Instead, you gently state the truth (and not merely your opinion) keeping the benefit of the other person in mind.

Impure truth, regardless of how true that statement may be, only boosts one’s ego and doesn’t help the other person because as soon as you raise your voice or make disparaging remarks, you lose the listener. It defeats the purpose. Pure truth, on the other hand, is about sharing (not telling) what you know. It’s allowing the other person to see your perspective or you theirs.

On many occasions in the past, I’ve discoursed on my favorite passage from Majjhima Nikaya, a Buddhist sutra. I quote from my own scribble on Tumblr:

Sympathy is more powerful than truth. Merely knowing and stating the truth is not enough. One must evaluate the five positions of truth and its appropriate time (sixth consideration) before saying it. Once, Prince Abhaya asked Buddha if he ever spoke harsh and disagreeable words. At first, Buddha said there was no categorical yes-or-no answer and thereafter, the Venerable One spoke:

In the case of words that the Tathagata knows to be un-factual, untrue, unbeneficial (or: not connected with the goal), un-endearing and disagreeable to others, he does not say them.

In the case of words that the Tathagata knows to be factual, true, unbeneficial, un-endearing and disagreeable to others, he does not say them.

In the case of words that the Tathagata knows to be factual, true, beneficial, but un-endearing and disagreeable to others, he has a sense of the proper time for saying them.

In the case of words that the Tathagata knows to be un-factual, untrue, unbeneficial, but endearing and agreeable to others, he does not say them.

In the case of words that the Tathagata knows to be factual, true, unbeneficial, but endearing and agreeable to others, he does not say them.

In the case of words that the Tathagata knows to be factual, true, beneficial, and endearing and agreeable to others, he has a sense of the proper time for saying them. Why is that? Because the Tathágata has sympathy for living beings.
[Abhaya Sutta: To Prince Abhaya (MN 58), translated from the Pali by Thanissaro Bhikkhu.]

If you truly wish to experience the peace that comes from leading a truthful life, I strongly recommend that you patiently mull over this passage and adopt it in your life. At least, this is how I evaluate my words before they tumble out of my mouth. Once you practice it for a few months, a wonderful thing happens. You become increasingly mindful of your words. As you keep on treading the path of truth, your consciousness continues to expand.

A clever young boy tells his classmate that most adults have at least one dark secret and that all was possible if you threaten them by saying you know the truth.

The funny thing is that for a liar, it’s not others but his own mind that blackmails him all the time. The more we lie, the louder the inner chatter and the greater the fear and insecurity. Truth knows no anxiety. A truthful life is a meaningful life.

By truthful, I’m not saying that everything you say or do should be made public. You are entitled to your personal space and privacy. By truthfulness, I mean a degree of openness, a sort of transparency. Truth is not to speak words that deceive the other person into believing something that you know to be untrue. Often, more than the action itself, it’s the lie that hurts the other person.

Of all the things I’ve ever tried in my life, nothing has been more rewarding than leading a truthful life. Where all else fails, the truth works. When nothing helps, the truth does. Truth is the only long-term anchor of a good life. It redeems you. In fact, the path of truth is the only path to salvation. For, truth is liberation. It is the only end. The rest is merely a means. 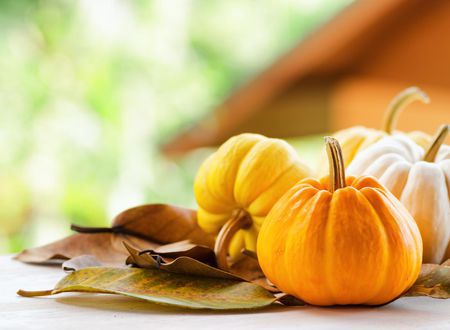 Every karma must bear fruit and karmas are of three types according to the Bhagavad Gita. 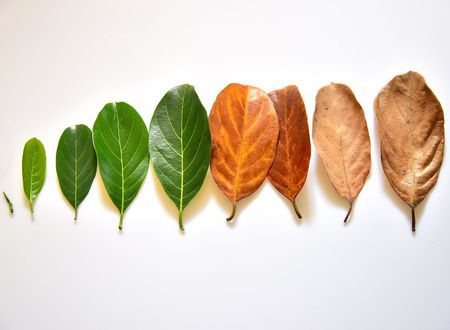 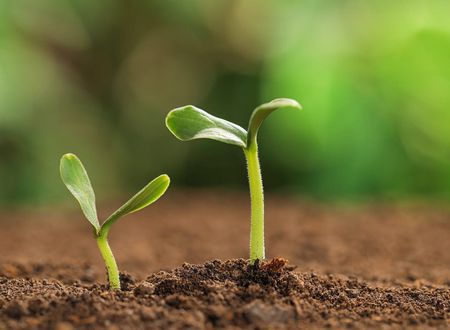 The Bondage of Beliefs