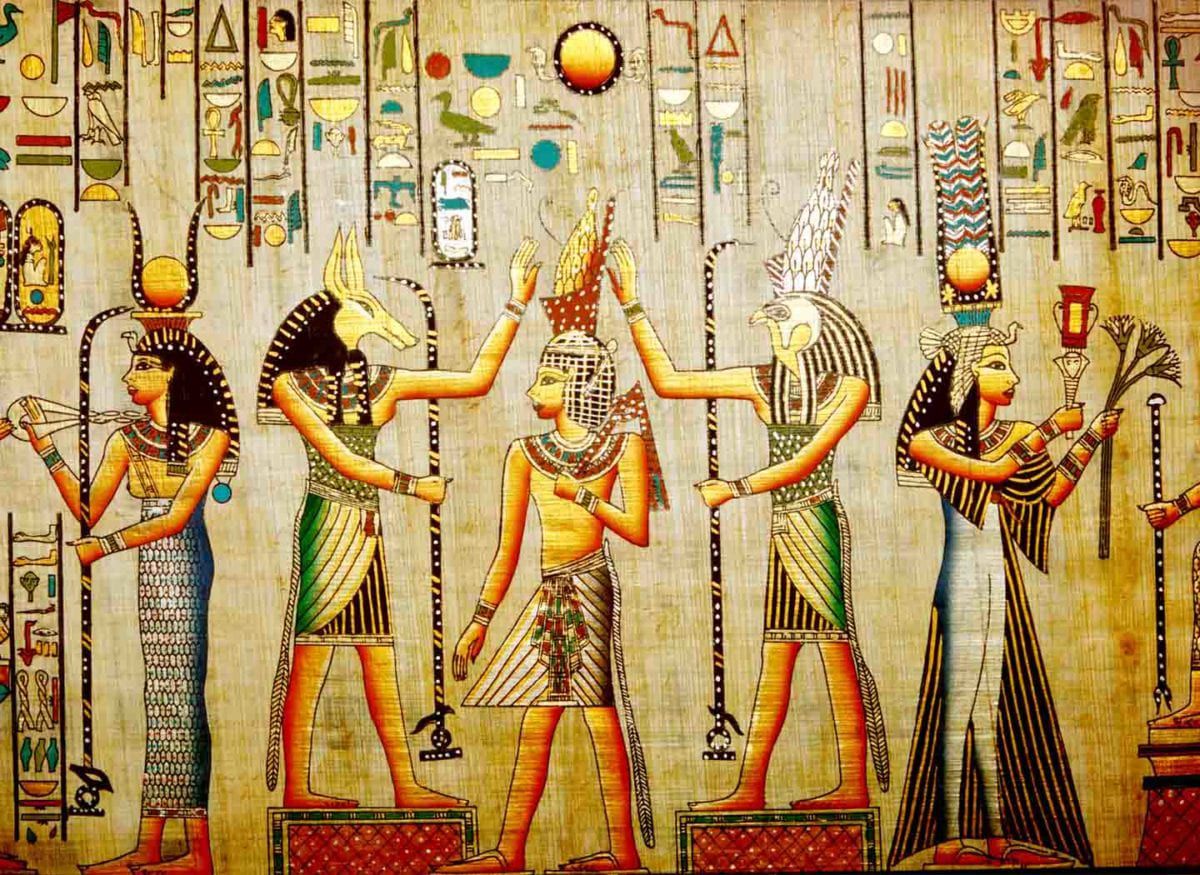 The Truth of The Four Queens

A king dearly loved his four wives but when the time came, they abandoned him. Here's a beautiful story.

Once upon a time, there lived a king who ruled a particular kingdom. He had four wives, each one more feminine, better, more beautiful than the other. Although the king was attracted to all four queens, he loved his youngest wife the most, followed by the third, second, and first. His first wife was the oldest.

One day, he went to the woods to hunt. An unidentifiable insect bit him, and he contracted a rare disease as a result. Physicians and shamans tried their best, but he showed no improvement. Eventually, they declared the king was nearing his death and had only a few days to live.

He decided to distribute his wealth among his queens as he had no heir. However, rather than equal distribution, he thought of giving based on how much they loved him. He devised an intelligent strategy and called each one of his queens separately, starting with the fourth, the youngest, the one he loved blindly.

“I have only three days to live,” he said, “I want to tell you a secret. Long ago, a mystic gave me a powerful talisman that can transport me to heaven, provided I have one more person with me. However, before entry to heaven is granted, we’ll have to bear a great deal of torture and spend seven years in hell. Since we love each other the most, I’ve decided that I’ll give you the opportunity to come with me.”

The queen, certain of the king’s imminent death, said coldly, “There’s no doubt I love you, but everyone must face their death. I would like to stay and live here as a queen, and in fact, I will not even step out of the palace when your body is taken to the cremation ground. The very thought of even a moment in hell is scary. I’m used to much care and love.”

The king was shocked and shattered. “I thought you loved me the way I loved you,” he said with deep sadness. “I still can’t give you up. I’ve decided that my third wife will take care of you after I’m gone.”

He called in his third wife and narrated the whole story.

“I always knew you loved her more than me, that’s why you asked her first, but I’m not as cruel as her,” she said. “I’ll accompany you to the cremation ground, but not beyond that. After all, your first wife is still young; someone needs to protect her. I’ll do that once you are gone. I’ll also have some company that way.”

The king was not as dismayed this time. He was beginning to learn; he was starting to see the trees from the woods. He bade her goodbye and called his second wife.

She listened to his story and said, “I’ll prove to you that I love you the most. I’ll join you on the funeral pyre. I don’t know what your karma is, but I do believe that my karma is better and that I do not belong in hell, so, I will not join you beyond the cremation.”

He sent her away and called for his first wife, the oldest, the one he had given the least attention to.
As soon as she heard the king’s story, she replied promptly, “I’ll accompany you wherever you go. I’ll never desert you.”

The king gained a sense of peace that at least someone loved him unconditionally. This story, however, is not about any king and his queens, it is about you, about every human being. Everyone has four wives, as follows:

The youngest one is called sampatti, wealth. Even if one inherits it at the time of birth, it is still a new possession, limited only to this lifetime. When one dies, it does not travel at all. It remains where it is, free for others to be used at their will and leisure.

The third wife is called sambandhi, family. No matter what one did for them, and regardless of how much they love you, they are unable to accompany you beyond the cremation ground. Labels of relationships are assigned while one is still in the womb; therefore, they are older and a step above material possessions.

The second one is called sharira, body. Throughout one’s life, one takes immaculate care of one’s body, but it is an ever-deteriorating machine. It does not travel with anyone; it does not go beyond the funeral pyre.

The first wife is called karma, deeds. Your karmas travel with you over several lifetimes. There is no escape. What we do determines what we get. Karma deserves your most exceptional attention.

For more answers to the question, ‘What is karma?’ you may like to read The Law of Karma, and  Karma of Four Types.

Coming back to today’s post, most people live like the king in our story, loving their four wives in the same descending order as above. While it is necessary to take care of your wealth, family, and the body too, we remain accountable for our own actions and responsible for the consequences thereof. When good karma is your benchmark and the basis of your living, you experience peace naturally.

A healthy body, a fit one, is worth working towards because only when you are physically fit can you take care of yourself and your responsibilities more ably. As they say in the safety demo on an airplane, in case of an emergency, please put your oxygen mask on first before assisting others.

On a lighter note: Mulla Nasrudin went to a rich man’s funeral. On his return, he stopped by a friend’s.

“He was the richest man around; he must have left a lot of money behind,” his friend exclaimed.
“Oh, absolutely,” he said, “every single cent!”

There is no harm in leaving a legacy behind for your family, in fact, it is a noble gesture, for if you do not take care of your family, who will? Hopefully, one does not do it at the cost of one’s own karma. I meet many who do.

Pause, stop, reflect, take a deep breath, prioritize, and act accordingly. Ultimately, your transactions are recorded in your karmic account; it is the account holder who is responsible, regardless of the beneficiary. It’s never too late to think and define. How To Enjoy Life?
It Hurts More When Cold