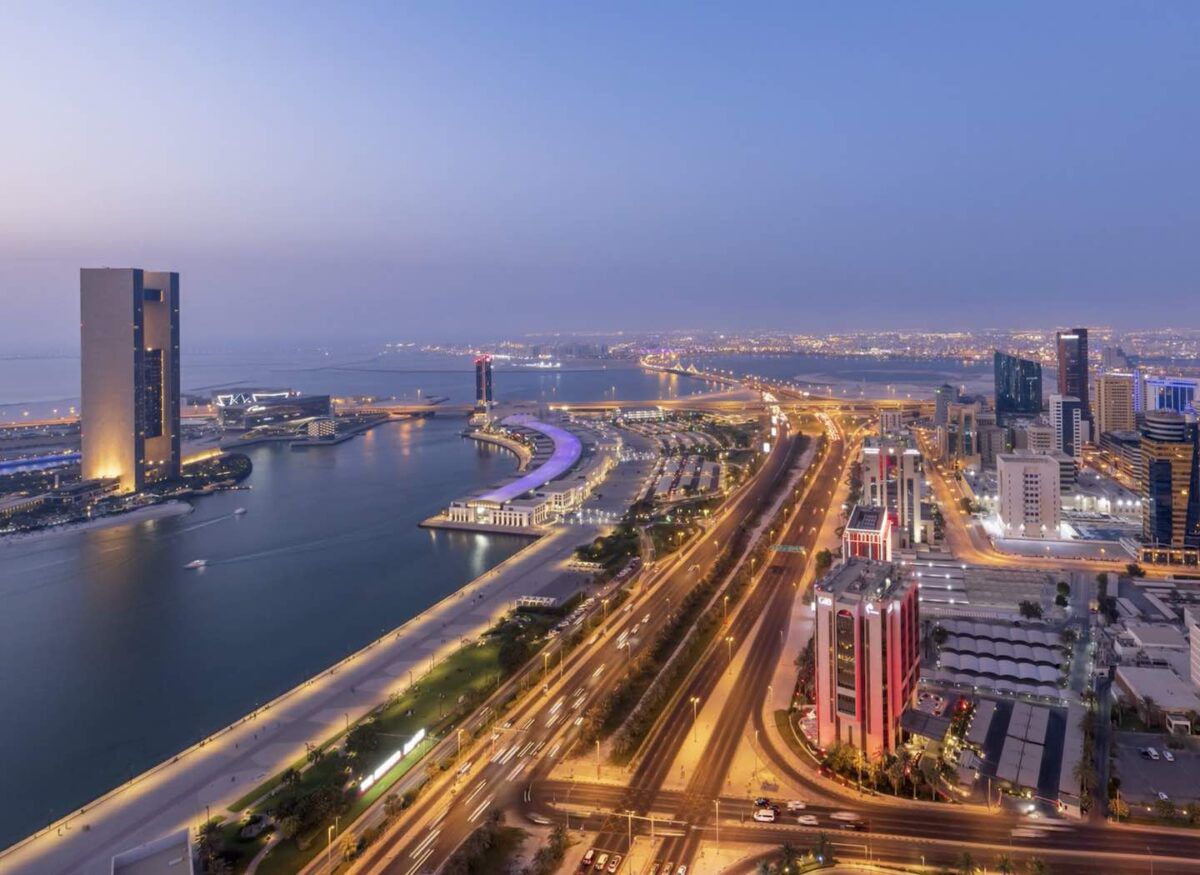 On a not-so-busy intersection, the traffic signal turned red and a silver Toyota Corolla came to a halt. A black sedan stopped behind it a few seconds later. Soon there were about six cars in tow. The signal turned green but the vehicle right in front did not start moving instantly (as is expected in our impatient world). A couple of seconds passed and the guy behind began honking. The Toyota still did not move. Now, this is a true story.

The driver of the second car got out and banged hard on the window of the first car, startling the man. “What the hell is wrong with you?” he yelled. “Move your bloody car.” He liberally hurled some profanities I’d rather not write. The driver, a 65-year-old man, apologized and moved to the side of the road.

“I still wasn’t in a position to drive, Swami,” he said to me later recounting the incident. “I’d somehow blacked out. I mean I knew I was waiting at the signal but my brain failed to register that the light had turned green. It was as if I was aware of everything but conscious of nothing.”

No, this wasn’t someone who had any kind of neurological disorder nor did he have a heart attack. In fact he, let’s call him Mr. K, was an extremely fit young senior citizen I met some eight years ago in Sydney. Three weeks prior to the traffic incident, he had gone to drop his grandchildren, his only son and his daughter-in-law to the airport. They were flying out for a long-weekend vacation. The next day, however, Mr. K got a call from his daughter-in-law informing that her husband (K’s son) was no more.

“The coroner’s report found nothing,” Mr. K said to me. “My son was swimming in the ocean one second and the next moment the people around saw him floating with his face down.”

Naturally, Mr. K and his wife were distressed beyond reason and were inconsolable. They had come to me looking for answers. Their sole child, their son, had been thirty-two years old at the time of his death and they were deeply worried about their two grandchildren. I only met them twice afterwards but their grief, their pain, has stayed with me. Above all, it’s the story of him lost in his world and someone honking behind impatiently that has remained etched in my mind vividly.

It must have happened to you too that you took a few seconds longer than usual to move your car after the traffic light turned green and the person behind you started honking. Worse still, sometimes we are the driver in the second car.

It always helps to pause for a moment and give the other person the benefit of the doubt. I would say if not out of compassion or empathy then at least out of courtesy. Looking at someone, we can never gauge what they might be going through in their lives. And let me tell you, after having met thousands of people, many of our fellow human beings are going through a lot.

We live in a world where children are beaten, women mistreated and people are gasping for a smile in abusive relationships on a daily basis. Debt, diseases, domestic violence and extreme stress are the common characters in the life stories of a lot of people. A world where hundreds of millions around us, if not a few billion, haven’t had the same upbringing, advantages or fortune as the rest of us.

And yet many of these children show up to the morning school assembly with a smile on their faces. These women turn up to work cloaking their tears with a false glint in their eyes and layering their scars with makeup. Millions of people pack away their sorrows in the deepest corners of their hearts and step out looking brave and in control. After all, who wants a cry (or a crying) baby? Not in the restaurants, planes, airports, our lives or anywhere at all. No sir, you can’t step in, if you are sad, you are not welcome. Sarcasm eats weakness for breakfast in the world out there. (BTW, that’s the fundamental idea of os.me: a place where you are not judged and are met with open arms by every other member of the community.) No one seems to have the time to hear others out let alone help them deal with their challenges. People want to hang out with those who are fun and positive. I don’t blame them. Everyone is looking for some comfort. But this does not give us the right to assume that all is well in everyone’s life. Nothing in the world absolves us of our responsibility to do our bit for those around us. Making this world a better place is not a lofty ideal but a shared responsibility.

The next time you feel like someone is acting pricey or arrogant, just pause for a moment before you give them a piece of your mind. The receptionist who didn’t greet you properly or that flight attendant who didn’t get you the right coffee could be going through their own challenges. The server in the restaurant who took longer than what you would consider normal doesn’t hate you. Lowering our sense of entitlement [turbo] boosts our feelings of gratitude and happiness. We don’t have to take it personally. Behind their perfect smile could well be flickering a broken heart, a mourning heart, a sad heart.

We just don’t know how big the void is in someone’s life, how deeply the emptiness may be gnawing at their very existence. Maybe it’s true that you can’t help them, or maybe you can. Only you know. At any rate, however, we can show a bit of patience and courtesy. If you care to stop, you might see a different world. Or at least you will see the world differently. That’s all it takes for a transformational shift sometimes.

Step back, reflect and act in a manner that befits you; the driver in front of you could be a Mr. K.

PS. I’ll open the initiation form and dates for the same in the next post. Thank you for your patience. 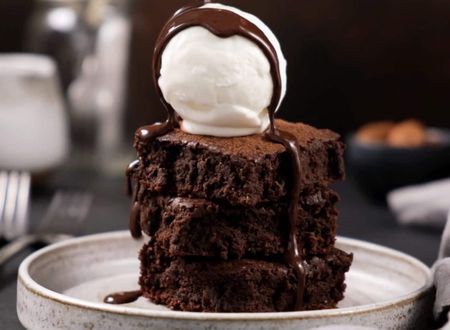 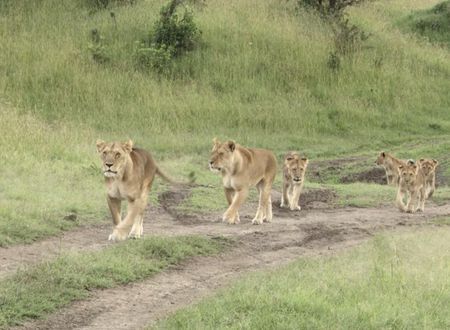 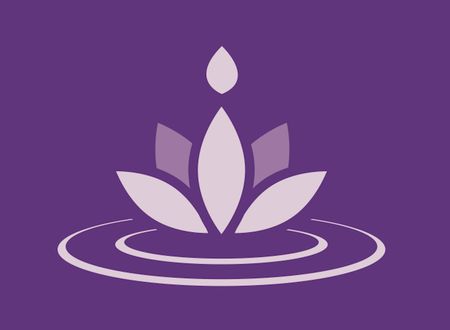 318 comments on this post. Please login to view member comments and participate in the discussion.