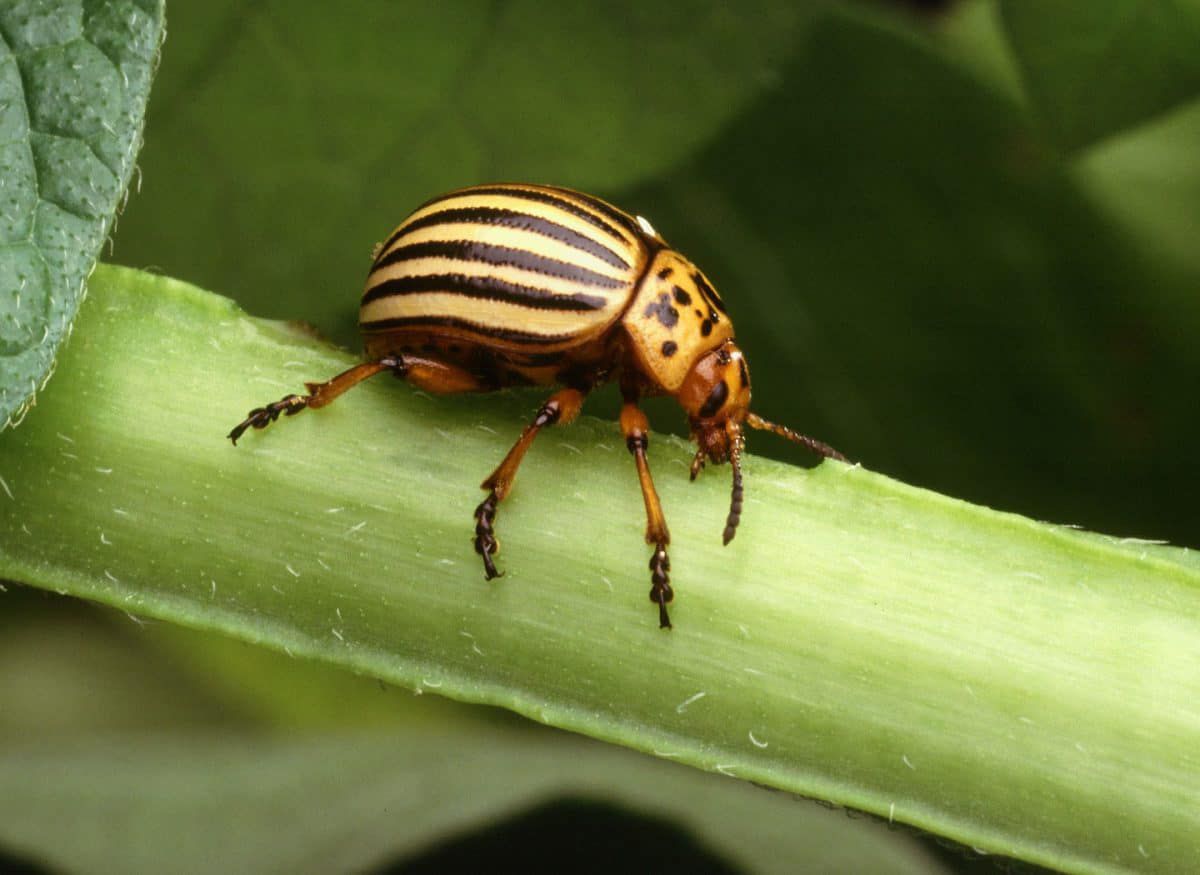 At times, I feel sorry for the Beatles…err, I mean the beetles I find here and there in the ashram. One lay just outside my door this morning, it was resting casually while I had been working hard. It seemed to me that this creature had taken the expression “put your feet up” a little too literally. Having said that, it was evident that the poor thing was not relaxing but struggling to get up.

As is the case with many reptiles and insects, beetles aren’t usually able to turn over if they end up on their backs. In other words, when they put their feet up, they aren’t exactly resting on a hammock by the beach with Hawaiian music blaring on a boom box. Instead, they are hearing the death knell. The reason is rather simple: their bodies are too big for their limbs. Once on their back, they can flail as much as they like but most of the time they can’t really flip over (except the occasional triumph of the beetle, as in the featured video above). Much like a newly-born infant.

I took a thin piece of cardboard and paper to turn it over. It looked rather relieved; a feeling I reinforced by leaving it outside near the greens and next to an uneven surface where it could support itself. Now you know why you’ve got to work those legs in the gym. Just kidding.

Simply put, beetles suffer because they are dragging too much weight around. And that’s exactly the problem with many humans too: some of us are the eternal bearers of excess baggage. It can be tiring and restraining, but as with many bugs and beetles, you are still able to carry on, flying and moving about and all. The gravity of the problem only emerges when we fall and are unable to get up. It’s only when we are pinned down by that weight that we realize how burdensome it had been all this while.

The question is how do you flip over? From where to acquire the strength needed to stop flailing and start flying?

As Socrates would imply that the most arcane questions are sometimes best answered with a question in return. So, for a moment imagine yourself as a character in a story. Not just any story but your story. The story of your life where not only are you the protagonist but the writer too. You have a major role to play as without you there is no story. Now, I ask you: what is your life’s story?

To help you build the story of your life, allow me to quote from Start Something That Matters by Blake Mycoskie. “To help people find their story,” he says, “here are three questions I sometimes ask them:”

I cannot stress this enough but you will find your heart’s treasure in the answer to the first question. Everything else in your life is a subplot. What you come up with in the first is the thing you should consider devoting yourself to. Whether you take the plunge right away or you gradually prepare yourself for it, that is something you’ve got to decide.

If you don’t know the answer to the first question, it doesn’t necessarily mean you don’t have a compelling story, it simply means you haven’t yet found your story. Or that perhaps you have been so busy lugging around responsibilities, that you never gave yourself the time and attention to sit down and ask yourself: what do I want from my life? What kind of a story do I wish to write? At any rate, I hope you give yourself the chance and joy of such discovery.

In the highest state of consciousness, a man managed to strike a conversation with God who told him that he could ask him the most important question.

After a bit of reflection, the man said, “What is the meaning of life?”
“Well, if I told you,” God said, “it’ll ruin the joke.”

For a moment, put aside the weight you have on your shoulders, take a deep breath, put your feet up (hopefully not like a beetle) and ask yourself what is the story of my life? Any meaning and your truth will manifest from that answer.

263 comments on this post. Please login to view member comments and participate in the discussion.

What Makes You a Saint
Four Kinds of Maturity